The Dynamo have won six of their last seven. 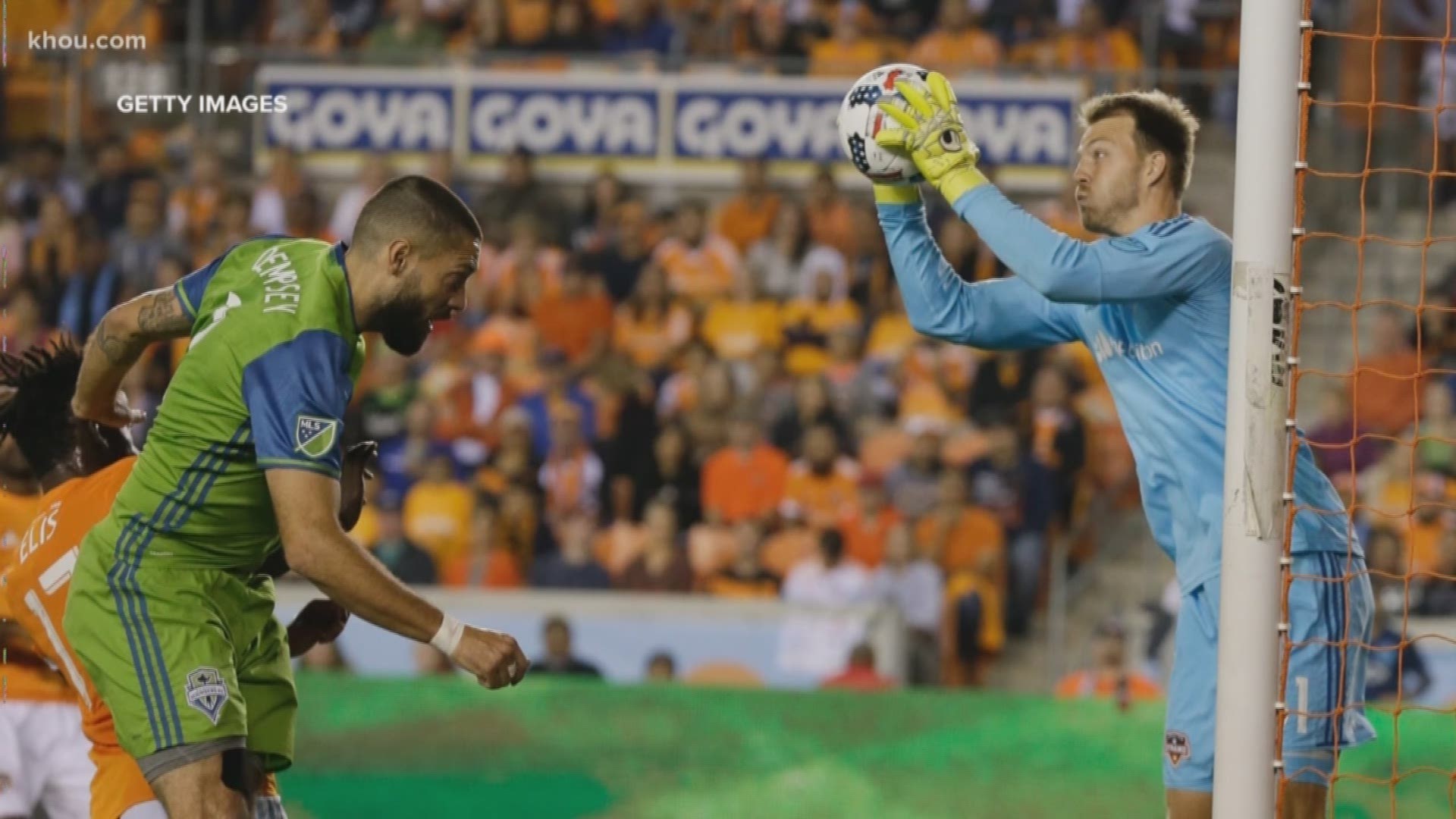 Manotas opened the scoring in the 20th minute, putting enough power on a penalty kick to slip it under the diving Jesse Gonzalez. FC Dallas' Carlos Gruezo conceded the penalty after fouling Alberth Elis in the area.

In the 58th minute, Manotas let Elis' pass slip through his legs and find Memo Rodríguez out wide. Rodríguez fed it back to Manotas for a close-range finish to give the Dynamo (6-1-1) a 2-0 lead.

The Dynamo have won six of their last seven.