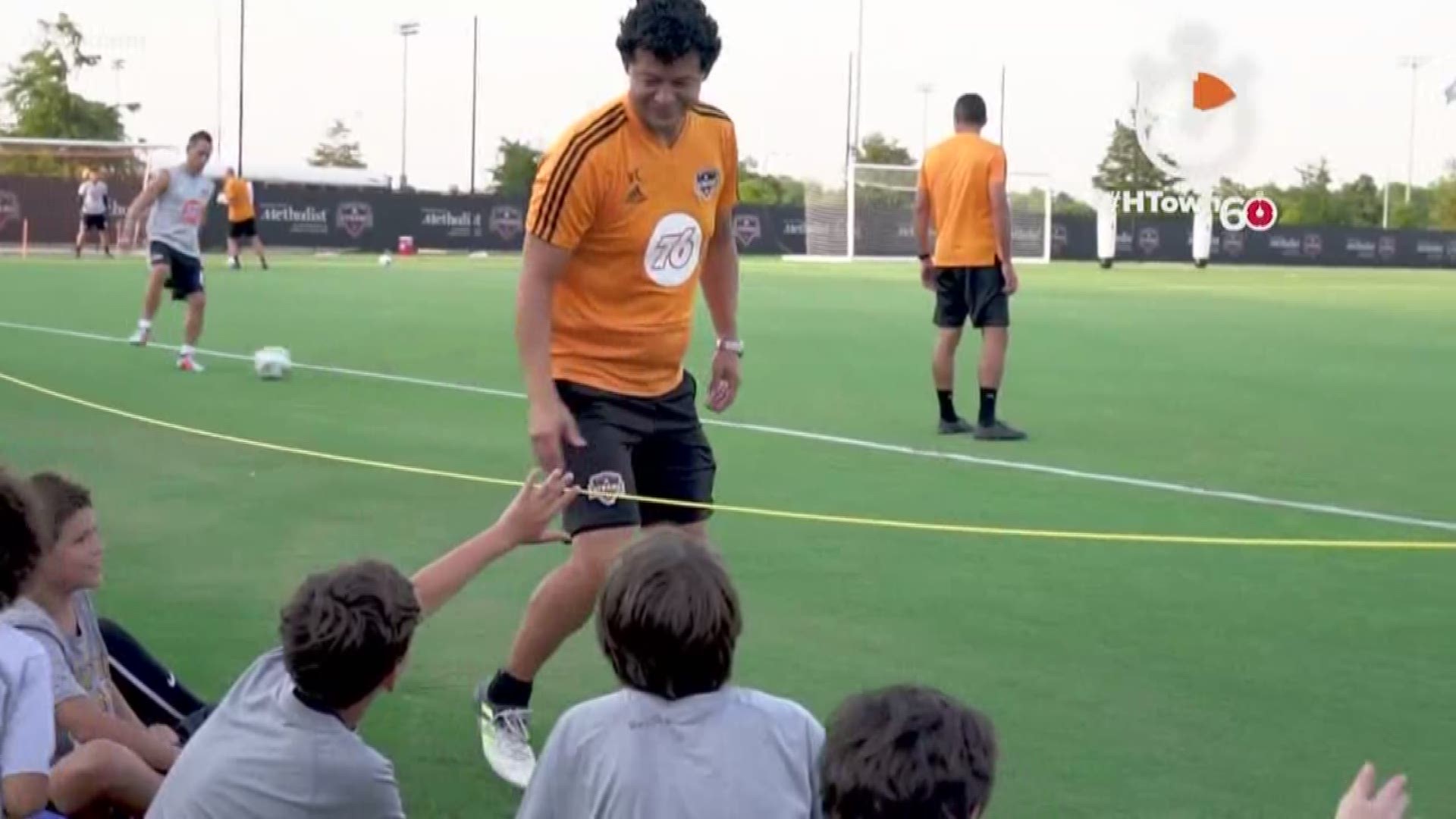 HOUSTON — Brian Fernández scored 12 minutes after entering as a second-half substitute in his MLS debut, and the Portland Timbers tied the Houston Dynamo 1-1 on Wednesday night.

Portland (3-6-2) became the second MLS team this season to get a point on the road against the Dynamo. Houston (6-2-2) has not lost to Portland in nine home games - with five ties.

Fernández, who signed the largest contract in club history last week, was left alone along the right side for a long cross from Sebastián Blanco, and calmly sent it past Joe Willis in the 77th minute.

Mauro Manotas put Houston in front in the 40th minute by heading in a corner kick for his team-leading sixth goal of the season. It was his seventh goal in seven regular-season games against Portland.