The Major League Soccer stadium is set to be built at McKalla Place in North Austin near the Domain. 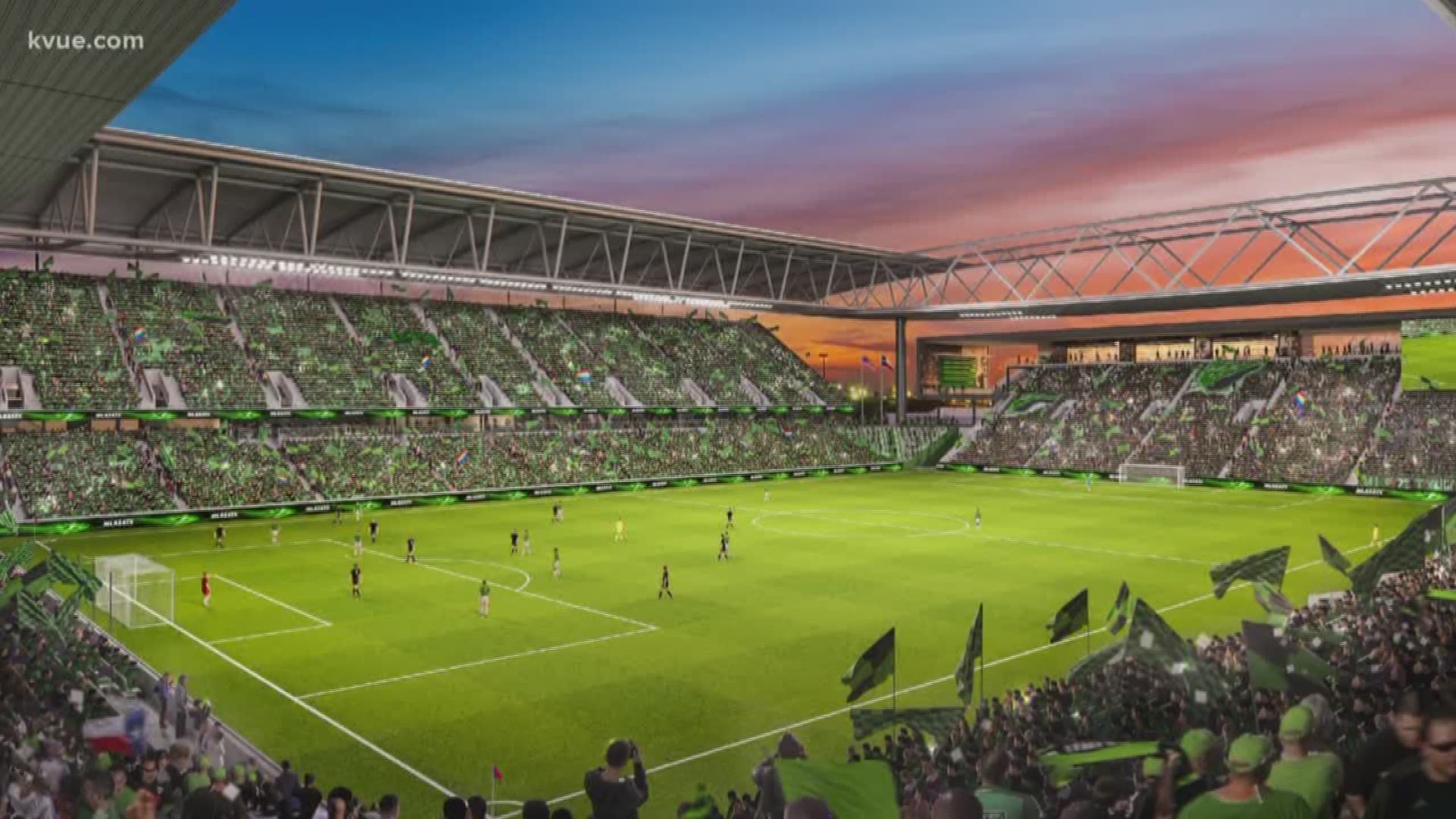 The petition started after the council made a deal to build a Major League Soccer stadium at McKalla Place in North Austin.

Now that the petition has been certified, the Austin City Council has 10 days to decide if it will adopt the resolution as written or send it to voters in an election. City staff said if the council opts for the latter, the measure would be placed on the November 2019 ballot.

Austin Mayor Steve Adler previously told KVUE News the petition and any subsequent action would not likely stop Precourt Sports Ventures from building an MLS stadium at McKalla Place because that deal was completed before the petition was validated.

Austin FC released the following statement regarding the petition:

"Neither the petition nor a possible election impact Major League Soccer coming to Austin in March 2021. Austin FC is already a part of this community."