How to get to Q2 Stadium on Austin FC game days

Here's how you can commute to Austin FC matches. 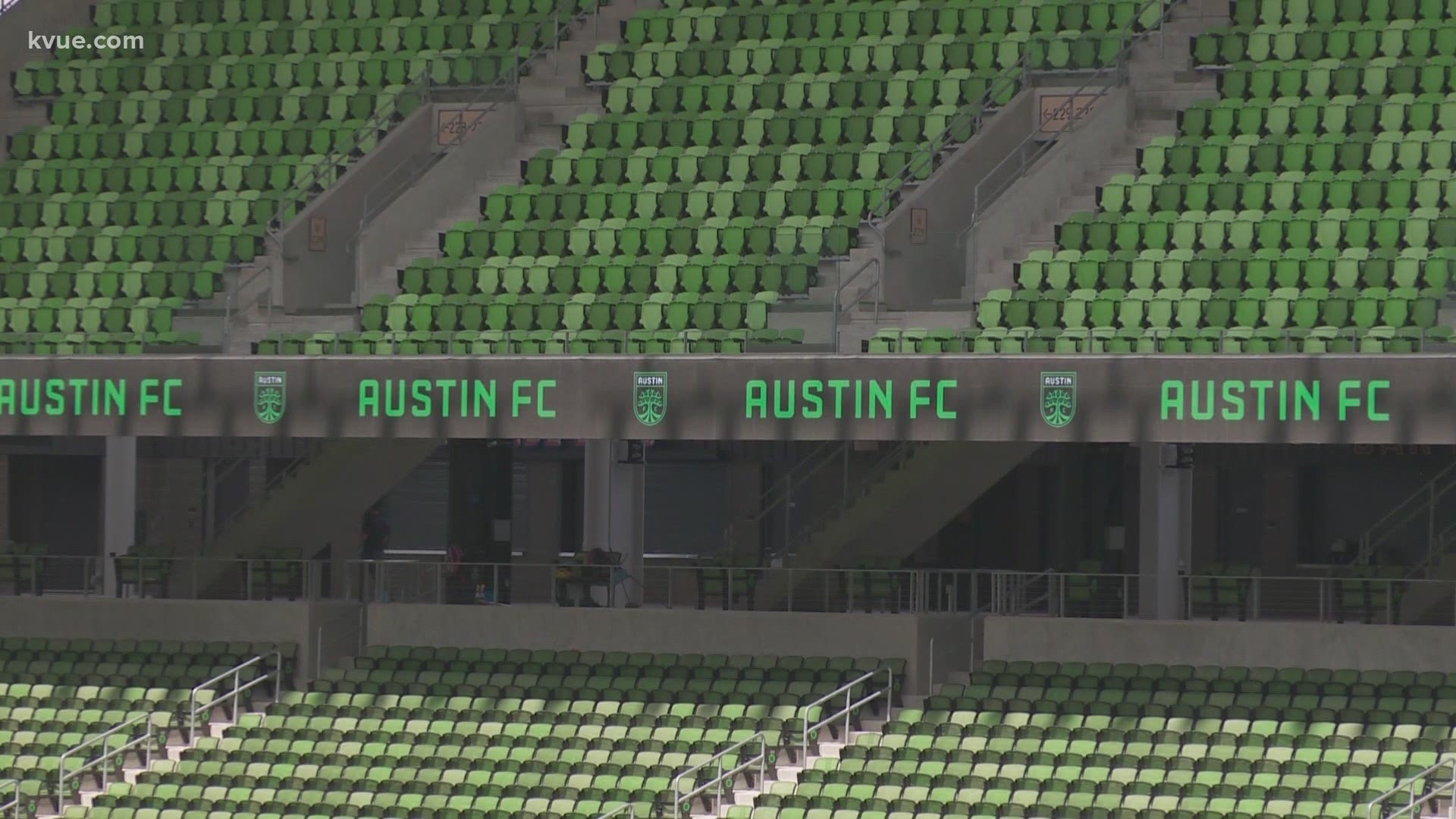 AUSTIN, Texas — For Austin FC fans looking for a way to get to Q2 Stadium on game days, you'll have a few options.

Here are some of the options that are available to fans:

CapMetro is increasing the frequency of the following bus routes on Austin FC game days:

CapMetro is also offering train rides to the stadium via MetroRail to and from Austin FC home games. CapMetro said that fans may use the Red Line, get off at the Kramer Station and walk about 15 minutes to the stadium.

After the passage of Project Connect, a CapMetro rail station at Q2 stadium will one day be an option for fans to utilize on game days.

For a look at the MetroRail schedule, click here.

There will be dedicated rideshare drop-off points on the west side of the stadium. Post-match pick-up areas will be found north and south of the stadium on Brockton Drive and Rutland Drive.

The stadium will also accommodate private shuttles with a dedicated drop-off and pick-up area on the north end of the stadium. Fans will be able to use an online form to pre-register for private shuttles to drop them off within 72 hours of each event.

Austin FC has also developed a parking network for fans who choose to drive. Pre-purchased on-site parking is available for all regular-season home matches, which has been made available to various permit holders through season ticket products. Pre-paid parking lots for permit holders are found on the wouthwest, east and northwest lots.

Austin FC estimates that around 5,000 parking spaces will be required on match days beyond the stadium's already reserved offerings. Austin FC has partnered with Pavemint to meet further demand to secure parking spaces in surrounding lots and garages within a mile of the stadium. Fans are now able to pre-plan and pre-purchase parking using Pavemint.

How to get tickets to see the U.S. women's national team play in Austin