The Houston SaberCats, of Major League Rugby, and the city will be breaking ground on a world class rugby and multi-sport complex within the existing Houston Sports Park facility south of downtown Houston. 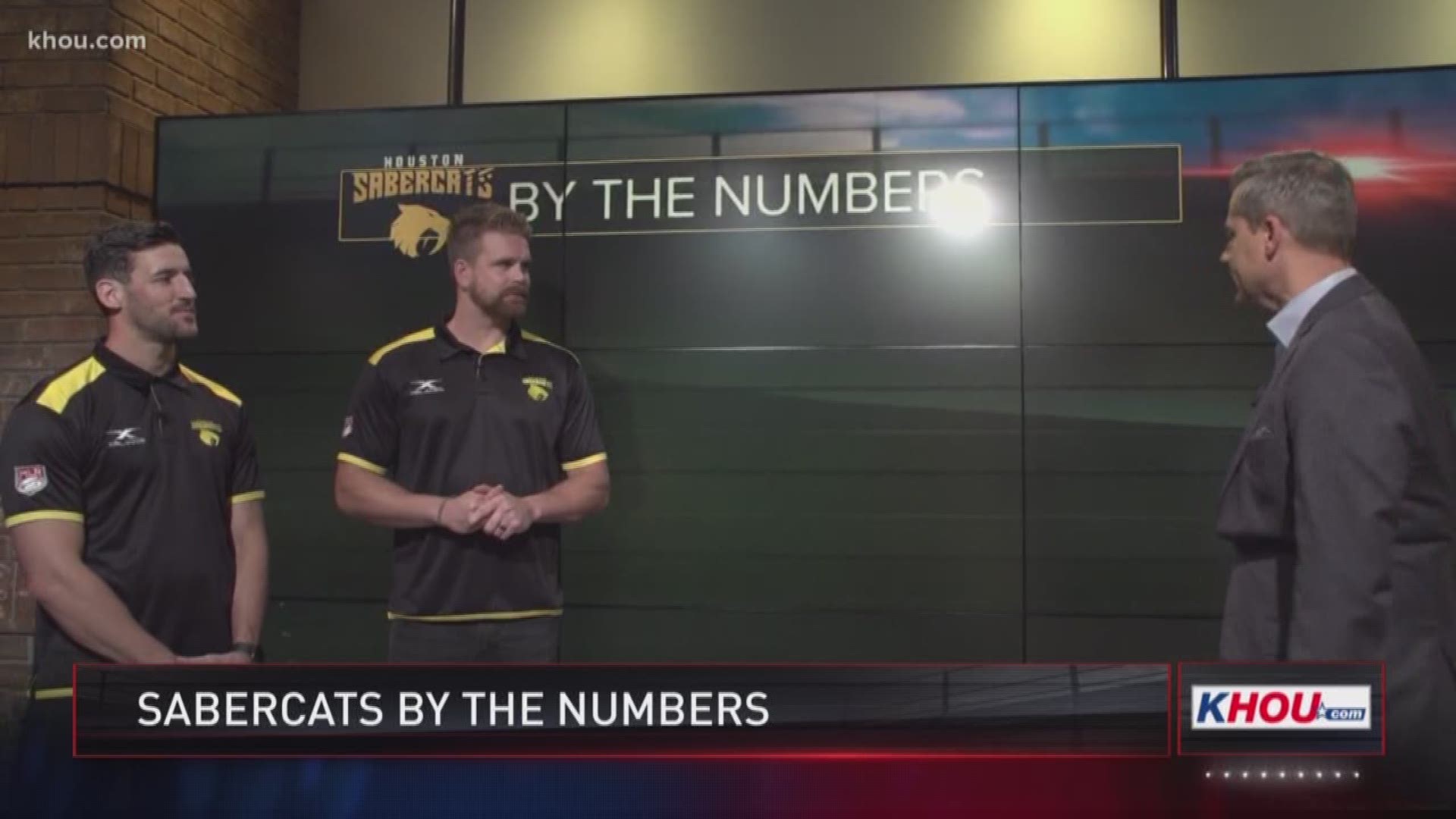 The Houston SaberCats, of Major League Rugby, and the city will be breaking ground on a world class rugby and multi-sport complex within the existing Houston Sports Park facility south of downtown Houston.

The SaberCats complex will include three fields and parking for over 1,100 vehicles. The highlight of the project is a main field which will have seating for over 3,000 people, concessions, lighting to accommodate night games and other attractions to enhance the fan experience.

As part of this exciting project, the SaberCats and AVEVA, a global leader in engineering and industrial software, are thrilled to announce the completion of a three-year deal, wherein AVEVA becomes the Principal Sponsor of the team and is awarded stadium naming rights as well as the right to have the AVEVA name on the front of the SaberCats game and training jerseys.

The new stadium will be named, “AVEVA Stadium” and will be the home of the SaberCats in addition to serving as the venue for numerous other events held in conjunction with the City of Houston and other organizations.

“This is a major step forward,” Mayor Sylvester Turner said of the deal. “We say we’re an international city, and this helps create those venues that can appeal to the interests of a very diverse population.”

Back on February 2, the City of Houston approved a $3.2 million deal that paved the way for the professional rugby team to build the new venue which has the size and amenities that the city, Houston Sports Authority, and other sports-focused organizations in town have long desired to complement Houston’s collection of stadiums and event venues.

“This is an historic day in the unfolding SaberCats' story. With shared character-building core values of integrity, passion, solidarity, discipline, and respect, we are very pleased to have AVEVA join us in bringing the athletic beauty and excitement of professional Rugby to an expanding audience of new fans of the sport as well as an already enthusiastic and knowledgeable Houston fan base,” Mike Loya speaking on behalf of the SaberCats' ownership said.

Craig Hayman, Chief Executive, AVEVA said, "Houston is the Oil and Gas capital of the World and AVEVA has been part of the community for over 30 years, with nearly 200 employees. We are very excited to be joining forces with the Houston SaberCats and the City of Houston. Our partnership with SaberCats and Major League Rugby is a commitment to high performance and bringing the ‘physical and the digital’ together.”

Houston SaberCats’ President, Brian Colona, shared, “We are proud to have created this new partnership with AVEVA, whose early support for the ‘Cats has blossomed into an exciting, long-term partnership. Along with unwavering support from Mayor Turner, the Houston City Council, and our amazing fans - the dream of Team and League Co-Founders, Jeremy Turner & Marty Power will soon be a reality. We look forward to holding a wide variety of events at AVEVA Stadium from Rugby to soccer to lacrosse to concerts. The size and amenities of this venue will attract numerous events that previously went to other cities or didn’t happen at all.”

Christensen Building Group, headed by Mark Christensen, is the general contractor building the new venue, they are already underway with the pre-construction work. They racing against the clock to have the stadium open for the start of the SaberCats’ 2019 season in late January.

The venue has seating for over 3,000 fans with an overall capacity of 4,000, including a standing room only Pavilion Area off the south in-goal where a fantastic gathering and watching area is planned.

There are 600 VIP seats set at/near the midfield mark that provide optimal viewing and also offer special access to a 120-seat section in the Pavilion Area allowing these VIP seat holders to check-out the action from another vantage point as they wish.

To make it easy and convenient for the fans, there will be ample parking, and the venue will be all reserved seats – no general admission. This will allow fans to choose the location they like the best for viewing their rugby.

The public is invited to attend the groundbreaking ceremony: