NFL.com's Ian Rappaport said Cowboy star RB Ezekiel Elliott is one of the players who has tested positive for coronavirus, according to his agent Rocky Arceneaux. 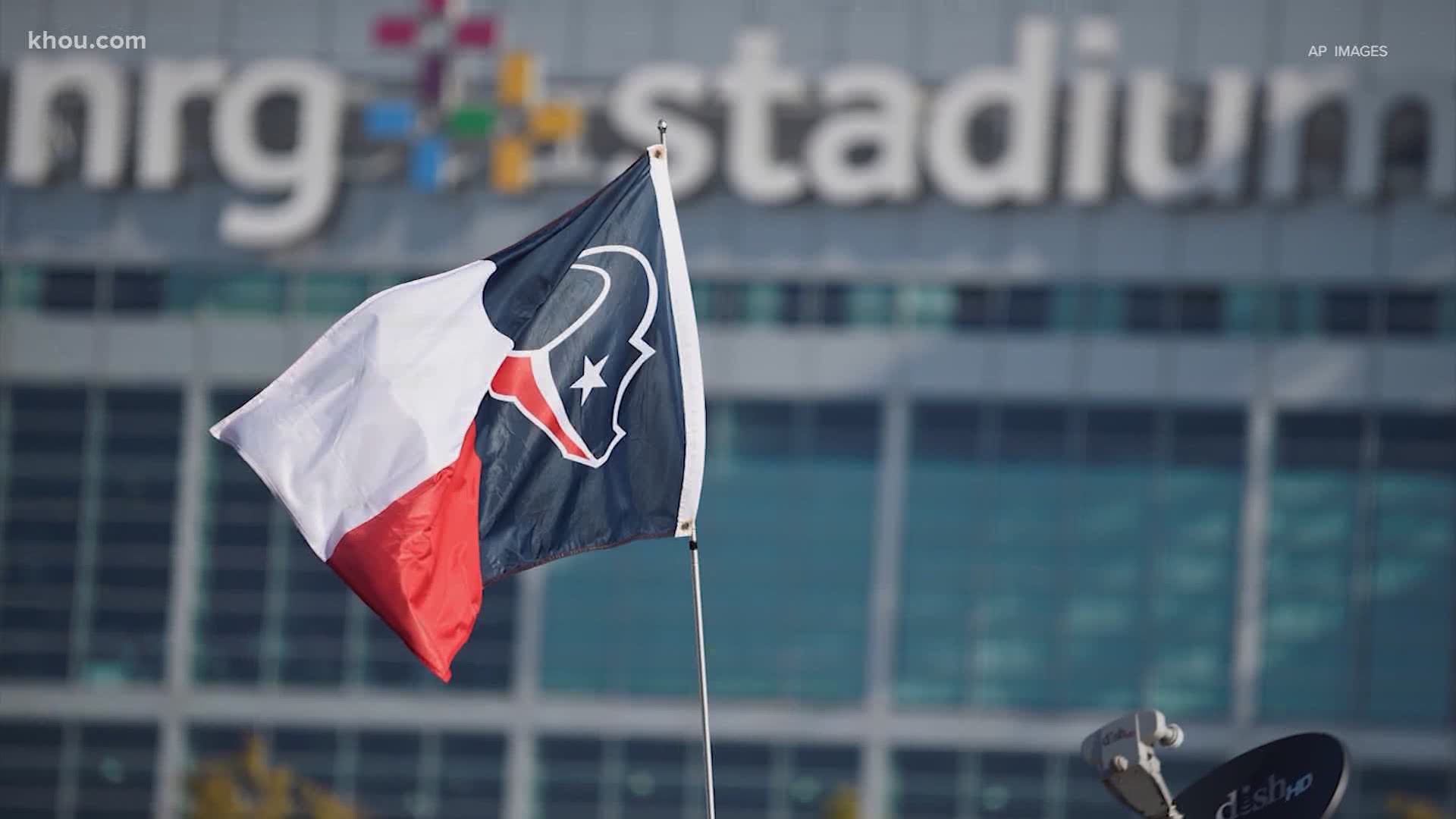 HOUSTON — There are unconfirmed reports that “several” Houston Texans and Dallas Cowboys have tested positive for COVID-19.

The reports are coming from Ian Rappaport and Tom Pelissero, both with NFL.com and the NFL Network.

"Cowboy star RB Ezekiel Elliott is one of the players who has tested positive for the Coronavirus, his agent Rocky Arceneaux confirmed to me," Rappaport tweeted. "Arceneaux said Elliott is feeling good."

None of the players is believed to have been in their team facilities and the teams followed proper health protocols, Rappaport said, citing sources.

Only players rehabilitating injuries are allowed to enter the teams’ facilities.

“In accordance with both federal and local privacy laws, the Houston Texans are unable to comment on the personal health of our players and staff," the team said in response early Monday afternoon. "We are following all CDC, local and NFL guidelines to ensure members of our organization stay safe while maintaining limited facility access.”

“Our challenge is to identify them as quickly as possible and prevent spread to any other participants,” Dr. Sills said.

The number of people in Texas hospitalized from the coronavirus hit a record high of 2,287 this past weekend.

The state has continued to move forward with its reopening plan, with restaurants allowed to increase capacity to 75% and most businesses allowed to operate with 50% capacity on Friday.

In Phrase 3 of Governor Greg Abbott's reopening plan, sports venues are also allowed to expand their capacity from 25 percent to 50 percent.

Last week, the  NFL and the players’ union sent a planner to the 32 teams outlining procedures for the full reopening of their practice facilities.

A memo written by Commissioner Roger Goodell and approved by the NFL Players Association describes protocols focusing on screening, testing, and infection prevention and treatment for COVID-19, including response for new infections.

Teams are asked to: use distance markers to maintain 6 feet between individuals; remove furniture from meeting rooms and common areas; and spread out lockers; continue virtual meetings.

Small group meetings and workouts will be limited to 15 players and staff members, using staggered appointments.

No timetable has been set for the return of most players to team complexes.