Both NFL.com and ESPN are reporting the allegations 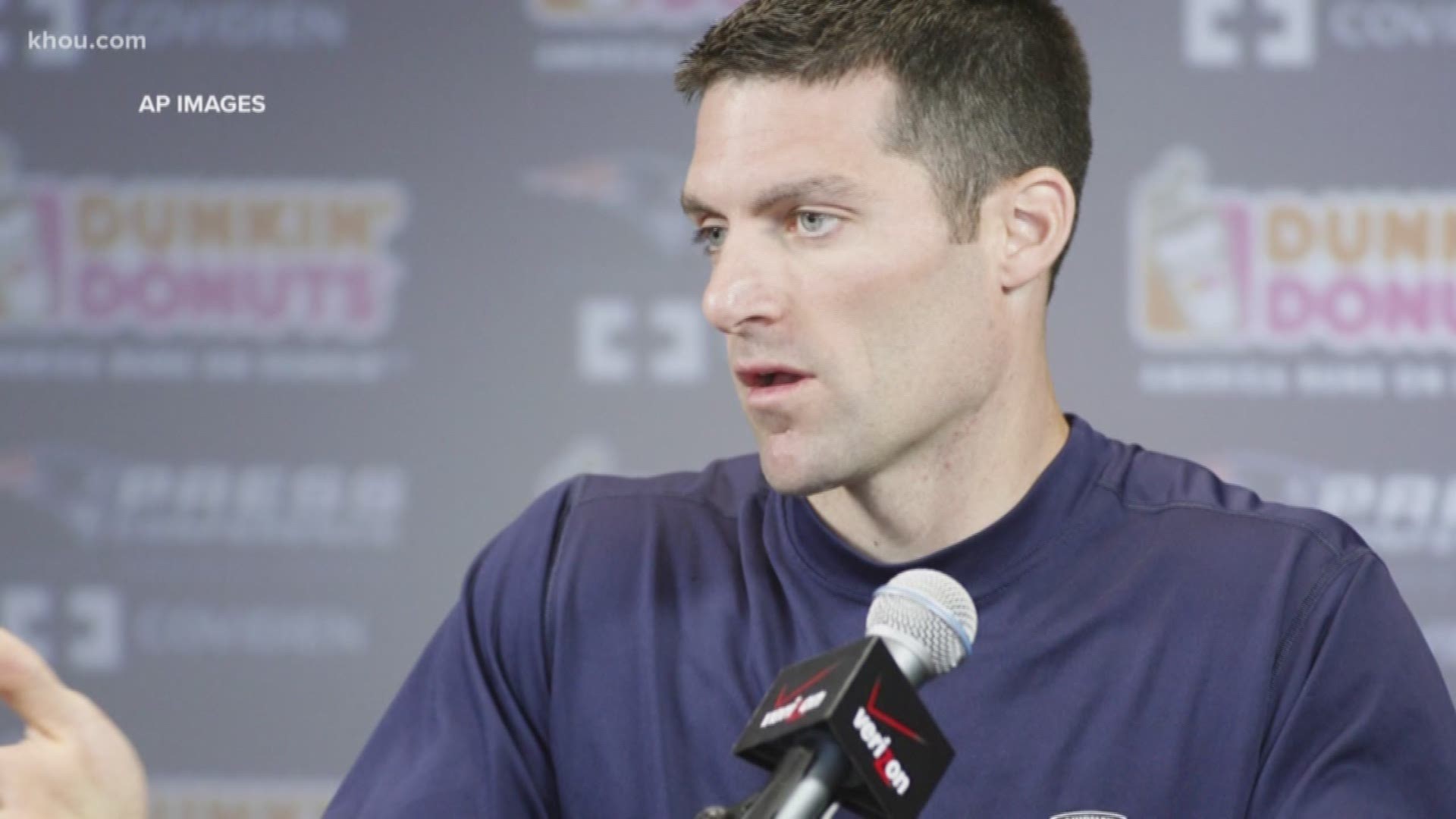 HOUSTON — The Houston Texans are looking for a new general manager, but the Patriots just threw a wrench into their search.

Citing sources, both NFL.com and ESPN are reporting that the New England Patriots have filed tampering charges against Houston.  According to NFL.com, the definition of tampering “refers to any interference by a member club with the employer-employee relationship of another club or any attempt by a club to impermissibly induce a person to seek employment with that club or with the NFL."

The Texans are apparently interested in Nick Caserio to replace Brian Gaine, who was fired on Friday.  Gaine’s firing happened the day after the Patriots’ Super Bowl ring ceremony at Robert Kraft’s house, reports ESPN.