The San Francisco running back rushed for 220 yards and 4 touchdowns. 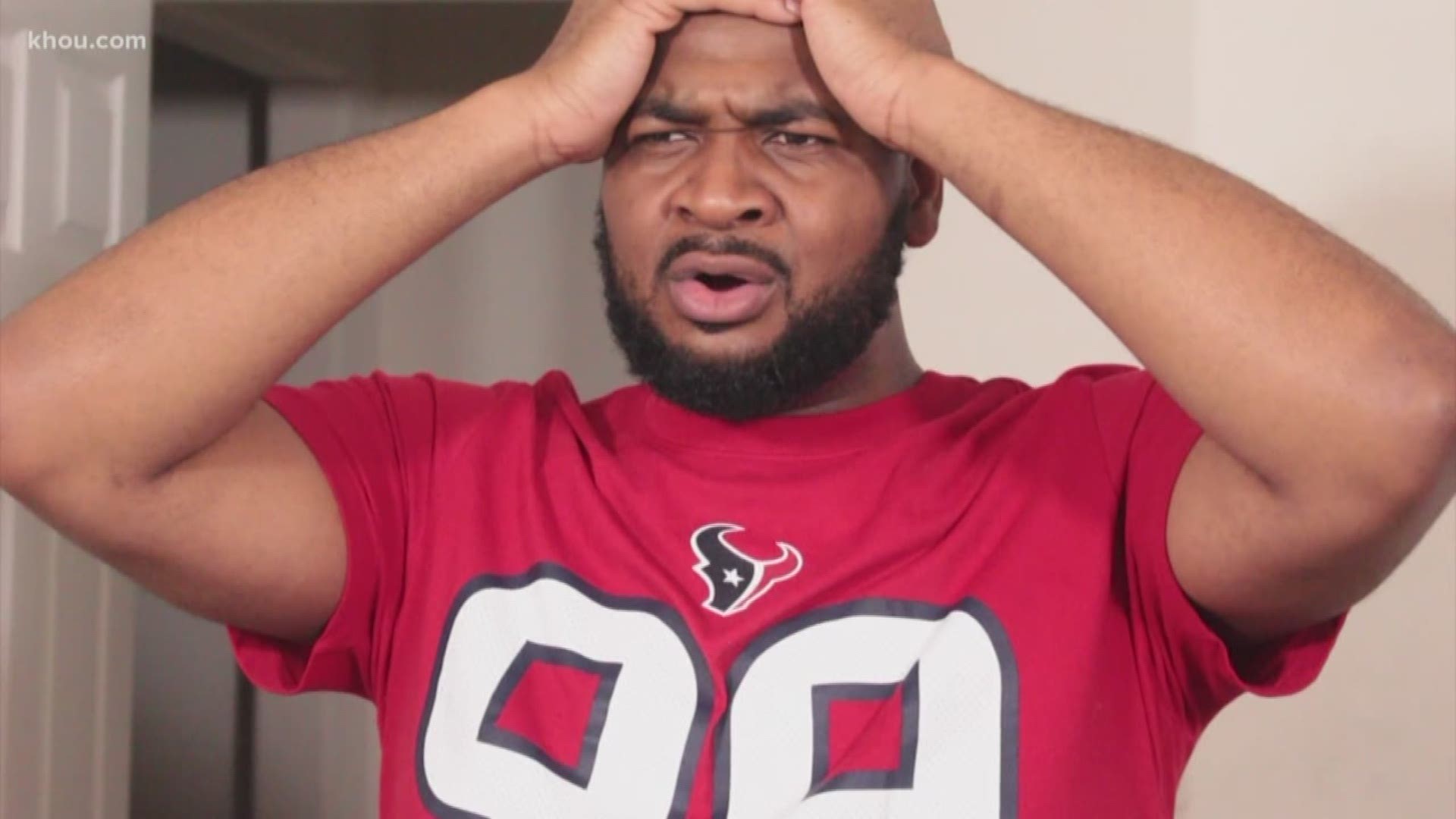 The 49ers advanced to their first Super Bowl in seven years and will play the Kansas City Chiefs in two weeks in Miami for the championship.

Aaron Rodgers threw for 326 yards but the Packers lost the NFC title game for the third time since their last Super Bowl trip following the 2010 season.

RELATED: What is holding back the Texans? Bill O’Brien says ‘I don’t know’