Play ball! Here's what Little Leagues could look like when youth sports resume on May 31

According to Little League baseball, a big change on the field will be umpires calling balls and strikes from behind the pitcher. 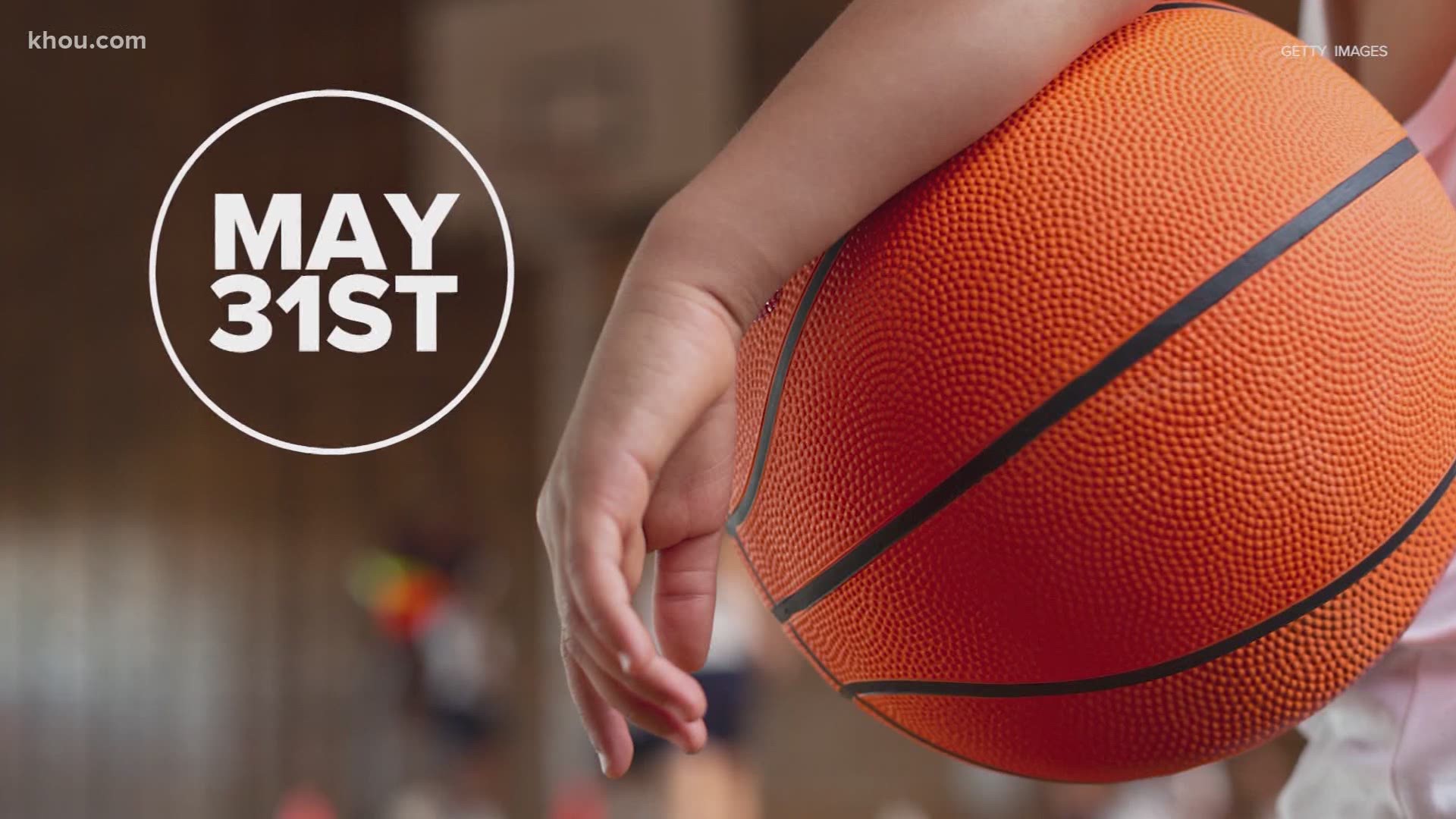 On May 31, youth sports will be allowed to resume practices in Texas.

Dan Velte is the Senior Director of League Development and Regional Operations for Little League.

“I am a Little League dad myself. My son is just itching to get out there. We’re incredibly excited we have a number of our local leagues that are going to be able to get started again,” said Velte.

Little League’s recommendations will be sent out later this week.

They include several changes to mitigate the spread of COVID-19.

First, Little League recommends local leagues have two weeks of practice, so kids can get used to new health protocols.

A big change on the field is umpires will call balls and strikes from behind the pitcher.

“You might not see kids sitting in a dugout. In order to properly social distance from each other, they might sit in the stands. One of the things we’ve talked about that might be a better fit is parents might have to sit in the outfield,” said Velte.

RELATED: How do parents feel about reopening day care centers?

RELATED: Texas youth camps must follow these rules when reopening May 31

It details health protocols for staff and families.

Spectators will be allowed at games, but they should social distance, sanitize their hands often, and consider covering their faces.

The state warns children should minimize contact with people 65 years old or older and those with pre-existing conditions for two weeks after participating in sports.

As long as that happens, national leadership says kids should get back on the field.

“We’re encouraging all of our local leagues, through our local leadership, to have a season. Schedule a season, even if it’s not during the same time frame,” said Velte.

He suggested shifting seasons to the summer or fall.

That’s something local little leagues are figuring out now.

But as far as the state of Texas is concerned, games can legally begin on June 15.