Otterdahl's best day ever sends him to Tokyo

The Rosemount native will compete in this month's Olympic Games. 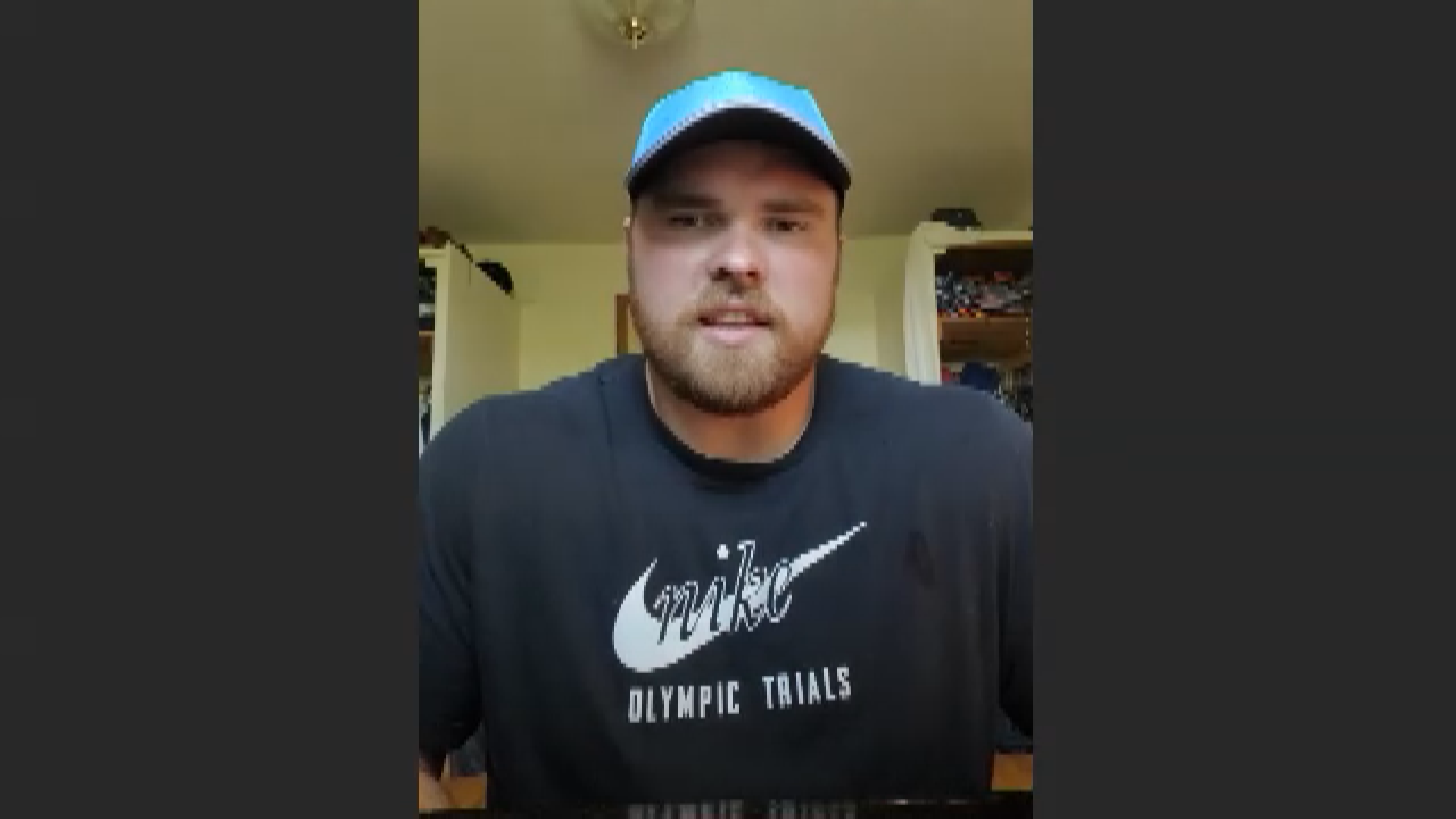 GOLDEN VALLEY, Minn. — A week before the Olympic Track and Field Trials, Payton Otterdahl was working a high school track meet with a friend.

“He asked me if I’d help out with the section meet," Otterdahl said. "And I said, ‘Yeah if you take me fishing afterwards.'”

What he didn’t know then was that the fishing excursion would have to be done immediately, so that Otterdahl could get ready for the Olympic games.

“We didn’t really catch much, we weren’t on real long because we had a lot of other plans that day,” he said.

Otterdahl, who is a graduate of Rosemount High School and won two national championships in the shot put at North Dakota State University, has been competing for Nike since his graduation in 2019, and helps coach the throwers at NDSU as a volunteer assistant.

That life and that dedication paid off. At the trials in June, he finished third, qualifying for the games in Tokyo by registering his best throw ever 21.92 meters. On the biggest day of his career.

RELATED: Meet the Minnesota athletes going for gold at the Tokyo Olympics

“I knew going into it that I was feeling good. And I knew that it was going to take a lot to make the team because the U.S. in shot put is just crazy," said Otterdahl. "I just kind of went in with no expectations and I just wanted to give it my best. ”

What’s even more impressive is that he hadn’t increased his personal best in two years. But he never got discouraged.

“The consistency was getting a lot better," Otterdahl said. "I was throwing 21 meters way more now than I was in college."

And now he’s headed to Tokyo – a career goal that didn’t even seem possible until just a few years ago.

“It didn’t feel like it could possibly be true until the last three or four years," Otterdahl said through a smile. "Even though it’s happening, I still find it hard to believe."

A better story than he ever could have made up fishing. The one time a throw was better than any catch.