She had life-threatening scoliosis. Now, she's a US Olympian in a new sport.

Eleven years after surgery to correct a 72-degree curve in her spine, Kyra Condie is one of the first U.S. Olympians in the new event of sport climbing. 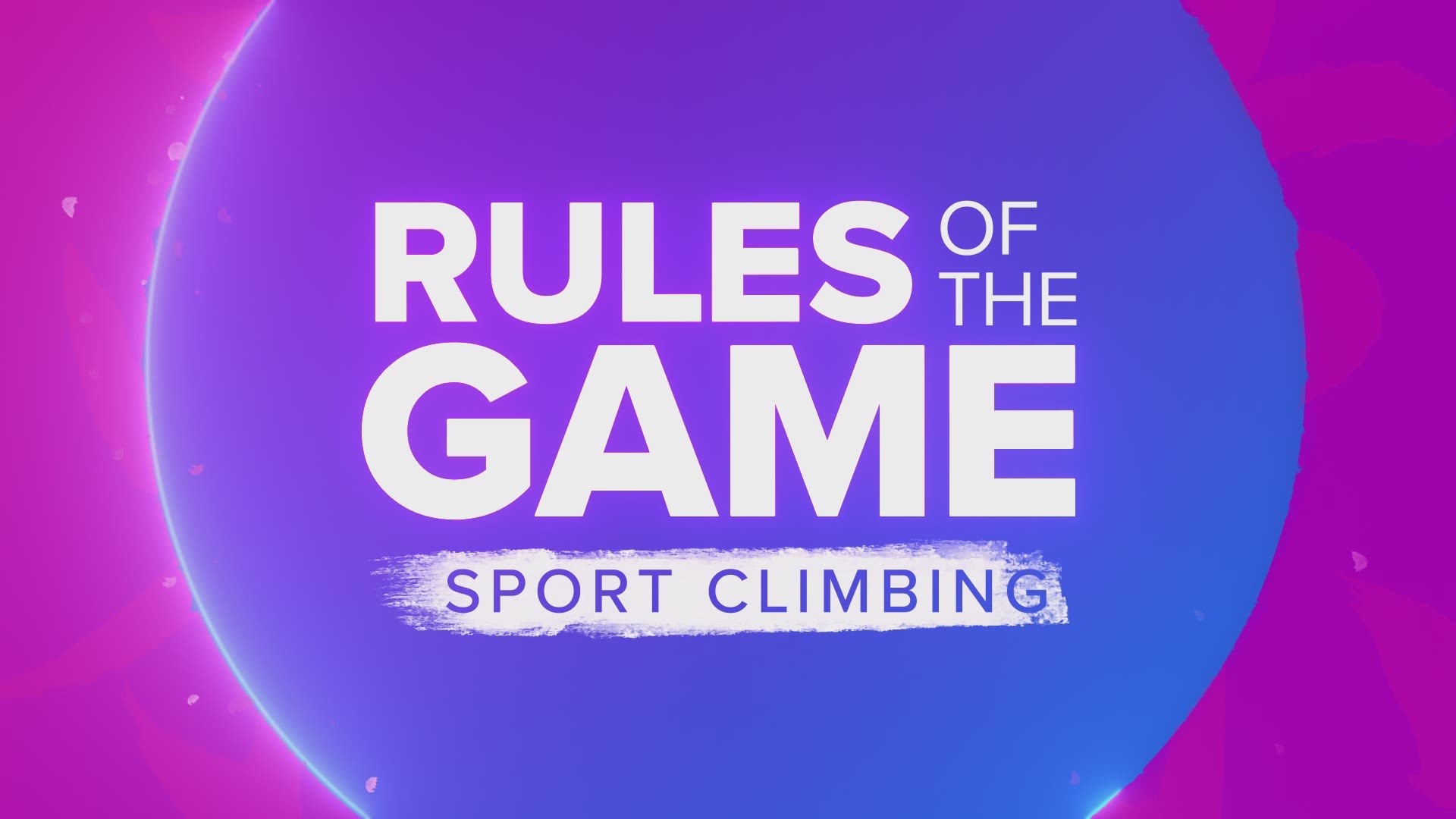 SALT LAKE CITY — Kyra Condie lay on the operating table as doctors broke her back and put it back together. They worked through an incision running from her neck nearly the length of her back, removing, rotating, realigning and resetting each of 10 vertebrae. Rods were inserted to stabilize the spine while the bones fused together.

Blood, donated to herself two months earlier, flowed back into the 13-year-old's veins. By the time the more than six hour surgery was done, she was three inches taller, no longer stunted by severe scoliosis.

Cathy Condie had the typical worries of a mother: paralysis, nerve damage, infection.

Kyra never blinked, viewing it as just another obstacle in her way — a tenacity that has allowed her to reach all the way to the Olympic rings.

“She took it on like, I'm going to get through this,” Cathy Condie said. “Don't tell me much about it, I'm just going to go, like she does with everything.”

Sport climbing will make its Olympic debut at the Tokyo Games in a fusion of strength, stamina and speed.

None of the other 39 athletes climbing the walls at Aomi Urban Sports Park have a story like the 24-year-old Condie's.

Like many future professional climbers, Kyra spent her childhood scaling everything in her path.

She was moved from a crib as a baby because she kept climbing out, and if her parents looked away for a second, they'd find her atop something — a cliff, the cover of the playground equipment, door frames, the refrigerator.

Tom and Cathy knew they weren't going to stop their aggressively independent daughter from climbing, so they taught her how to get back down.

By 11, Kyra started taking climbing more seriously and joined a team at a local gym in St. Paul, Minnesota. She didn't win competitions right away, but had a work ethic unlike any of the other kids.

But the more she climbed, the more her back hurt.

Kyra rarely complained, so her parents knew something wasn't right. Even so, they figured the pain was from climbing too hard.

“I felt like an 80-year-old woman complaining about my back all the time,” Kyra said.

Kyra, as she always does, took matters into her own hands, first with a Google search, then by asking someone at her gym to check for scoliosis. That led to a trip to the doctor and X-rays revealing an S-shaped curve in her spine, already arching well over 50 degrees — life-threatening if she didn't get it fixed.

The first doctor told Kyra climbing may no longer be in her future. A nurse added it wouldn't be a big deal, that she would have a family some day and climbing wouldn't be as important.

What they didn't understand was the determination of the young girl in front of them.

“It didn’t sit well with me, even at that age,” Kyra said.

The Condies went to two more doctors, both of whom said she could be back climbing within four months. They went with the consensus and, not long before her 14th birthday, Kyra underwent surgery to correct a 72-degree curve in her spine.

The first couple of days in the hospital were filled with excruciating pain; doctors couldn't give her enough pain meds because it was suppressing her breathing.

“It’s supposedly one of the more painful surgeries you can get and I was totally unprepared for how much pain I was going to be in in the hospital,” Kyra said.

Kyra spent four days in the hospital and the pain began to subside after about a week. Strictly following the doctor's orders, she was climbing again later that year.

The surgery corrected her scoliosis, but it presented a new set of problems on the climbing wall.

Because her spine was fused into place, Kyra was unable to arch her back and had trouble bending sideways — important skills for high-level climbers.

Undeterred, she found new ways to work up the wall, honing her technique and problem solving. Kyra's method isn't always the easiest, but it works for her.

“It's often really helpful to focus on what something can do for you, not what it can take away. She's done that,” said Meg Coyne, USA Climbing national team manager and assistant coach. “It’s absolutely amazing that she can do what other people can do, often better.”

Kyra willed herself into becoming one of the world's best sport climbers.

She moved to Salt Lake City in 2019 so she could work with the coaches at USA Climbing and, at 23, became one of the first American women to qualify for the Tokyo Olympics.

Nothing was going to get in her way, not even major back surgery.

“I was always kind of defiant and didn’t like being told I couldn’t do something,” she said. “Also, kind of the aspect of I was not naturally the best. I wasn’t used to winning but I really wanted to win. That coupled with having something to overcome really stoked my training.”

Tenacity has put Kyra in position to reach for something else: the podium at the Tokyo Olympics.