Bronco, Vandal alums on the track tonight at Tokyo Olympics

Jordin Andrade is running the men's 400-meter hurdles, and Liga Velvere is competing in the women's 800-meter run. 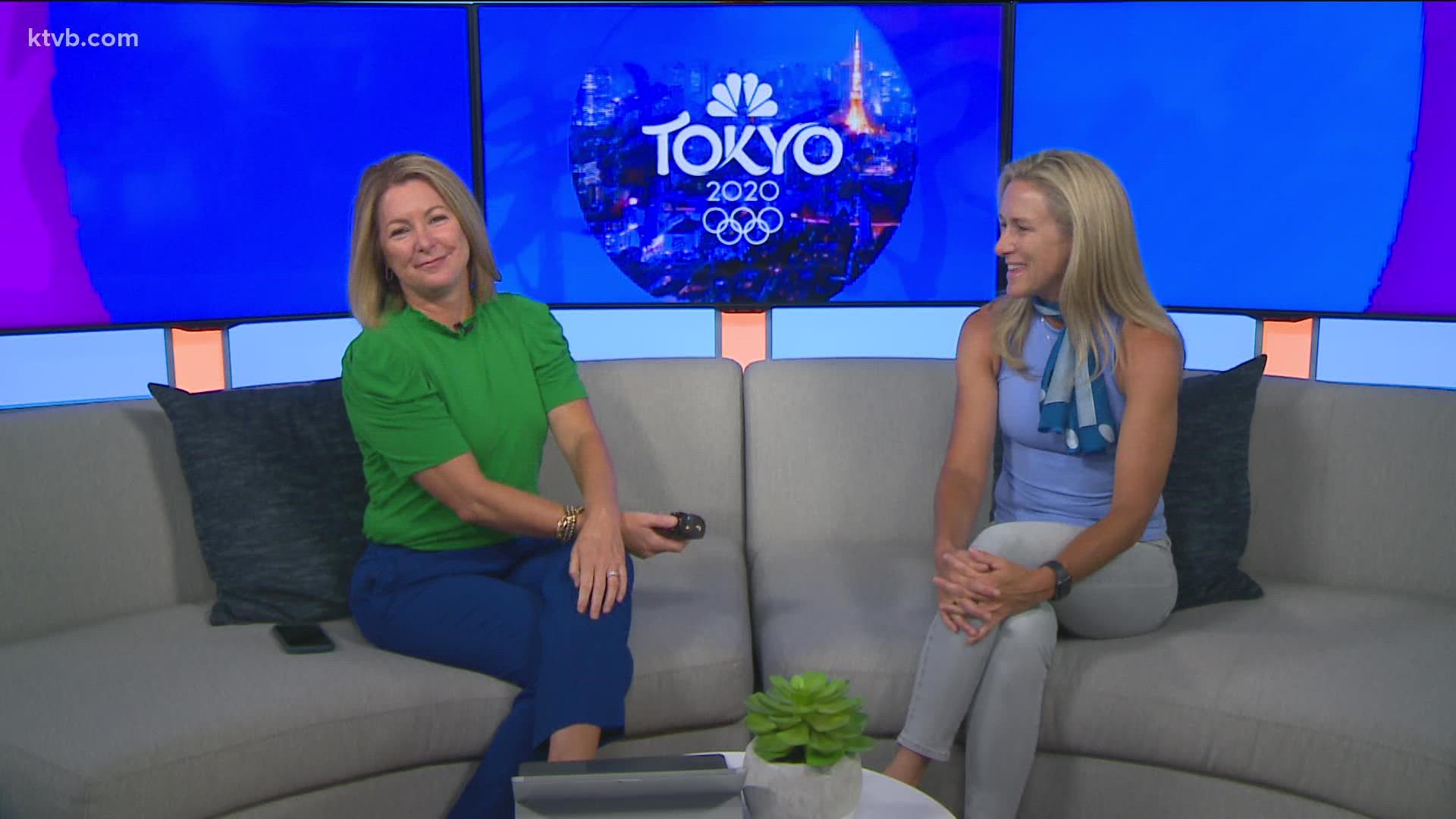 BOISE, Idaho — As track and field gets underway at the Tokyo Olympics, two runners who made their home in the Gem State as college student-athletes are in qualifying heats scheduled for Thursday night.

Liga Velvere, a University of Idaho alumna, is representing Latvia in the women's 800-meter run. She's scheduled to run in Heat 1 of qualifying, which will take place at about 7:25 p.m. Mountain Time. The top three runners in each heat, plus the next six fastest times, advance to the semi-finals on Saturday.

Boise State alum Jordin Andrade is in his second Olympics, running for his father's home country, Cape Verde. He's entered in the men's 400-meter hurdles, and will run in Heat 4 of qualifying, scheduled for approximately 8:49 p.m. MT. The top four runners in each heat plus the next four fastest times advance to the semi-finals on Sunday.

Both events will be shown on the NBC-owned USA Network and online as part of NBC's livestream offerings for Thursday (included in "track and field, session 2 qualifying") . The also are tentatively slated to be included in NBC's Prime Time coverage for Thursday night.

Andrade, 29, was a student-athlete at Boise State University from 2012 to 2015, and was a five-time Mountain West champion. He first competed in the Olympics at Rio de Janeiro, Brazil, in 2016. In Rio, he finished 16th overall, and became the first Cape Verde athlete to ever compete in an Olympic semifinal.

Andrade now lives in Dallas, Texas. He is from Washington state, but his father is from Cape Verde.

Velvere, 31, is a 2013 University of Idaho graduate, and an eight-time WAC champion for the Vandals. After graduation, she returned home to Latvia, and has won 13 national championships there.

Read more about athletes with an Idaho background at the Tokyo Olympics in this story.

The Tokyo Olympics are airing exclusively on KTVB Idaho's NewsChannel 7 and the networks of NBC. Click here for schedules and more Olympic news online.

See all of our sports coverage in our YouTube playlist: