Her training videos show she may be ready to compete at the Tokyo Olympics three months after she gives birth. 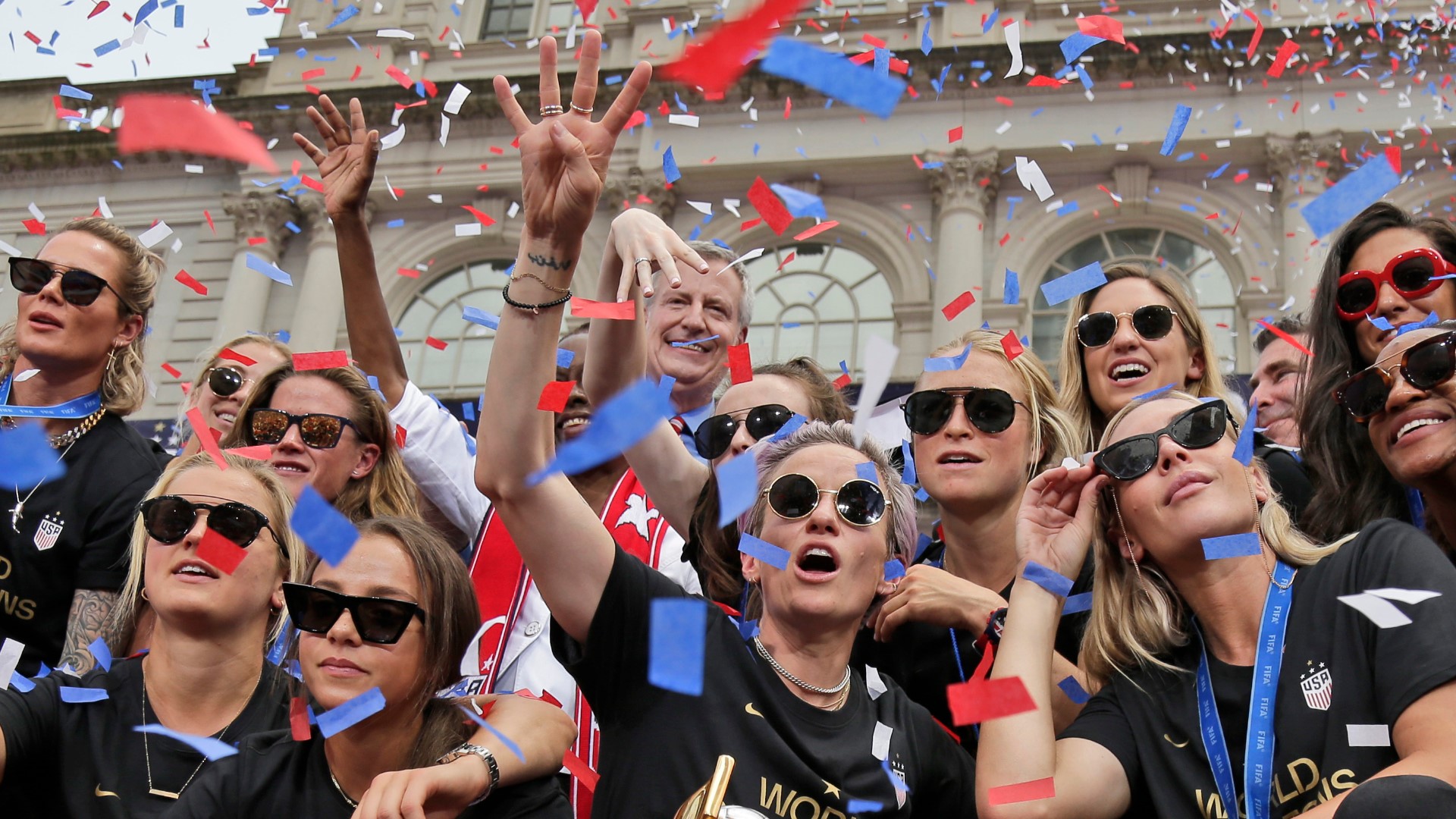 U.S. women's soccer star Alex Morgan is expecting to go to the Olympics in July. But she's also expecting her first child in April.

Morgan is trying to stay in shape on the pitch by continuing to work on her shots, and she's doing it with great skill despite being at least six months pregnant.

Beast Mode Soccer has tweeted out several videos of her workouts in recent weeks. She's seen taking part in basic drills, but shooting balls past leaping and diving goalkeepers.

Morgan also posted this Instagram video a month ago.

Morgan's Instagram post in October announcing the pregnancy with husband Servando Carrasco said the baby girl is due in April, but not when in April. So Morgan could have about three to four months to recover and prepare for the Games.

Morgan scored six goals in the 2019 FIFA Women's World Cup, tying her with teammate Megan Rapinoe for the most in the tournament.

Morgan, for obvious reasons, was one of five players from the World Cup team that was left off the 2020 CONCACAF Olympic qualifying tournament roster. New U.S. coach Vlatko Andonovski has an embarrassment of riches when it comes to the talent and depth on his team, so Morgan's spot in Tokyo may not be assured.