The Vikings, who play the Texans Sunday, have suspended in-person activities after learning eight Titans players and staff tested positive for the coronavirus.

HOUSTON — The Minnesota Vikings, who are scheduled to play the Houston Texans Sunday, suspended in-person activities Tuesday after learning of a COVID-19 outbreak among the team they just played.

Three unidentified Tennessee Titans players and five staffers tested positive on their latest coronavirus tests. Tennessee was in Minneapolis Sunday at U.S. Bank Stadium, where they beat the Vikings 31-30.

The NFL confirmed the outbreak and announced that both teams will suspend in-person activities beginning Tuesday.

The Minnesota Vikings released a statement saying they have not had any positive test results, as of Tuesday morning.

No word yet on potential impacts for this weekend, when the Vikings, 0-3, travel to Houston to take on the 0-3 Texans.

"Business as usually until we hear otherwise," Texans spokeswoman Allie LeClair said in a statement.

RELATED: Fans can return to NRG Stadium for Texans game against Minnesota

This is the first Texans' home game where 13,000 fans will be allowed at NRG Stadium. Tickets that aren't being used by season ticket holders go on sale to the public Tuesday at noon.

Fans who are at least 10 years old and staff will be required to wear masks, except while eating or drinking. Everyone will be required to stay at least six feet away from others. That includes the parking lot, entry gates and inside NRG Stadium. And there won’t be any tailgating.

Statement from the #Vikings pic.twitter.com/JMG136w2ci 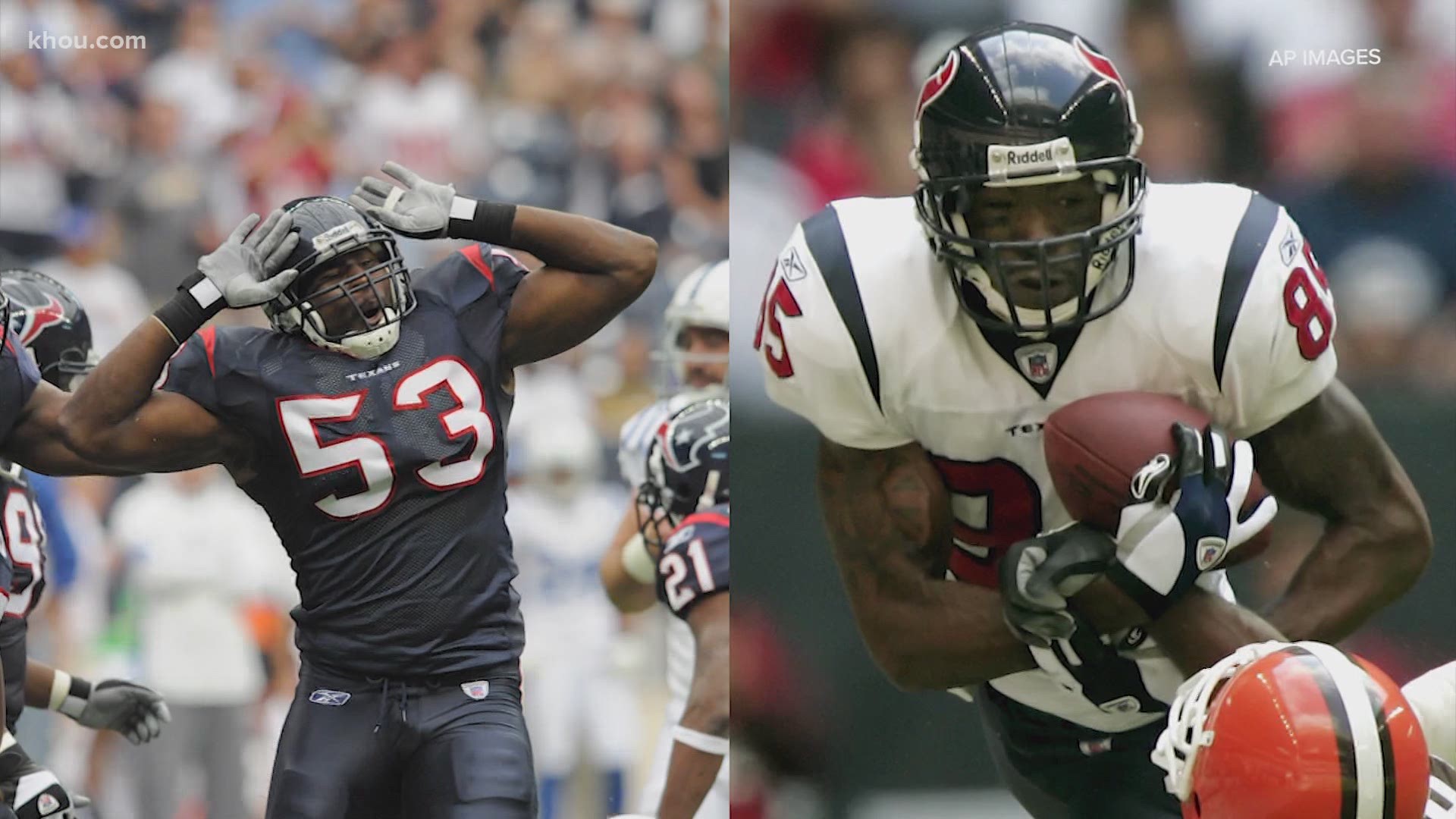