The Houston Texans released a statement Thursday describing Tiffany Smith as a “loving mother, wife and strong force for good in the Houston community.” 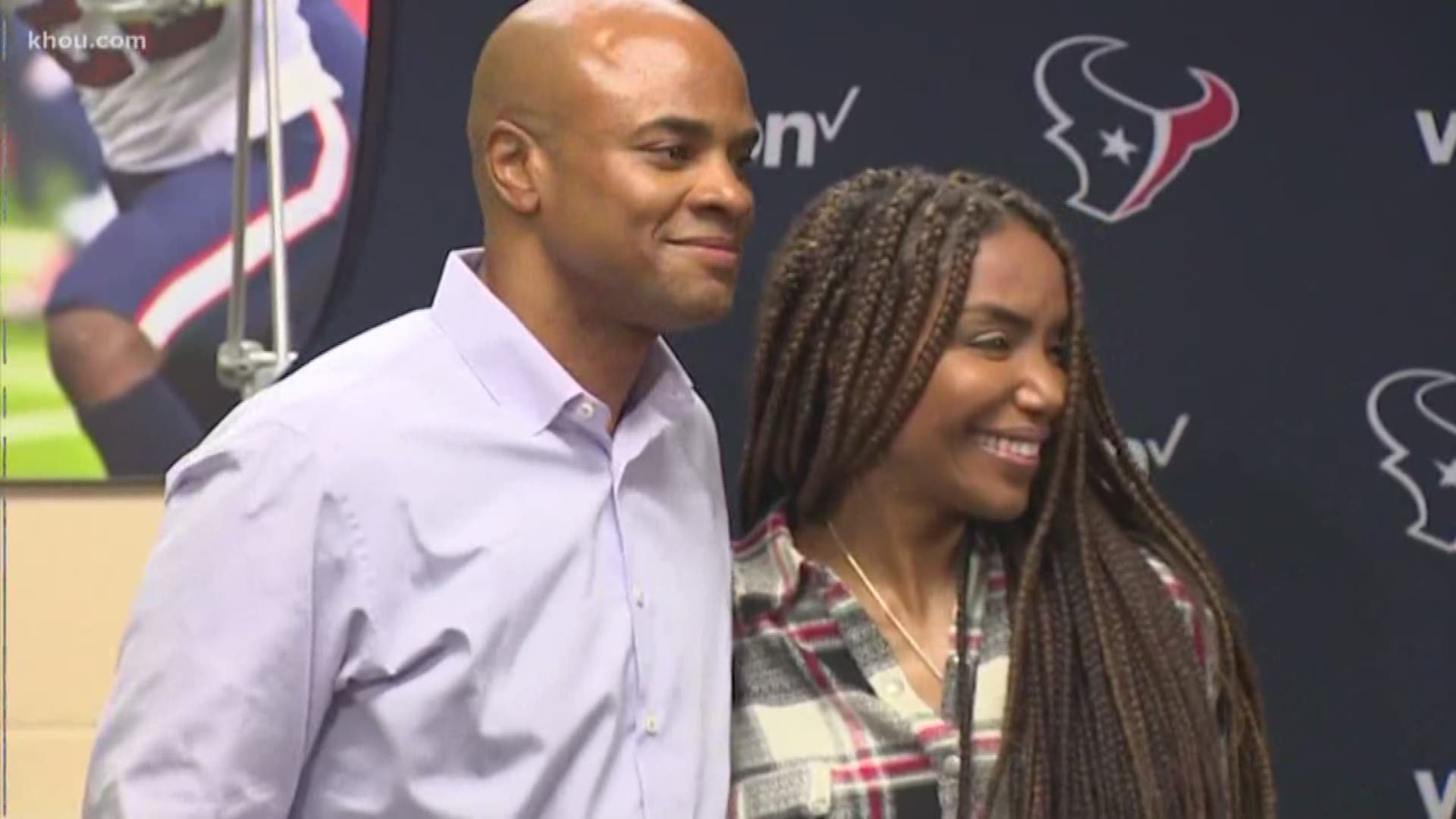 The Houston Texans released a statement Thursday describing Tiffany Smith as a “loving mother, wife and strong force for good in the Houston community.”

Rick Smith announced in December 2017 he was taking a leave of absence from the Texans to focus on his wife after she was diagnosed with breast cancer.

Rick Smith released the following statement on his wife's death:

"Tiffany Avery Smith, my wife of 17 years, passed away today at 12:00 noon, after a fierce battle with Breast Cancer. She was beautiful, courageous, and a wonderful wife and mother. I was honored to be her husband and I loved her dearly. My family and I are in such gratitude for the outpouring of love and support we have received during her course of treatments. Thank you for your prayers, well wishes, dinners, rides to school, and all the many gestures of love and support we’ve received during this time. We are blessed to be in this community. God bless you all.

"In Lieu of flowers, we are asking that you please send a donation in the name of Tiffany Avery Smith, to Bo’s Place.