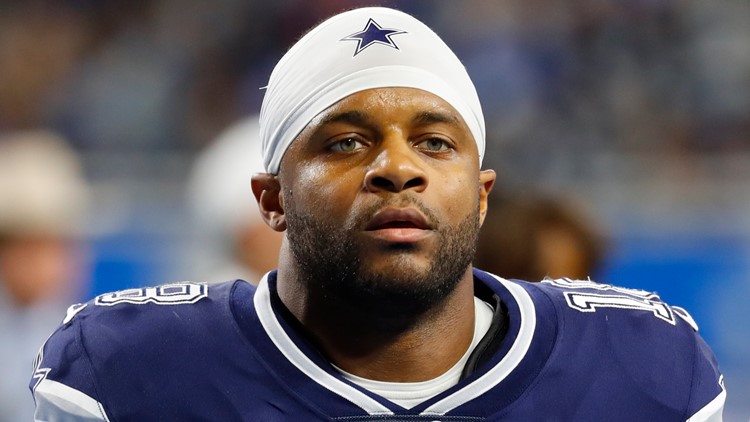 HOUSTON — The big news of Monday will be the fact the Texans traded DeAndre Hopkins to the Arizona Cardinals.

The deal includes $18.75 million in guaranteed money, according to several reports.

Last year, his only season with the Cowboys, Cobb played 15 games and started six. He caught 55 passes for 828 yards.