The Texans were looking for their first win of the season against one of the league's top teams. 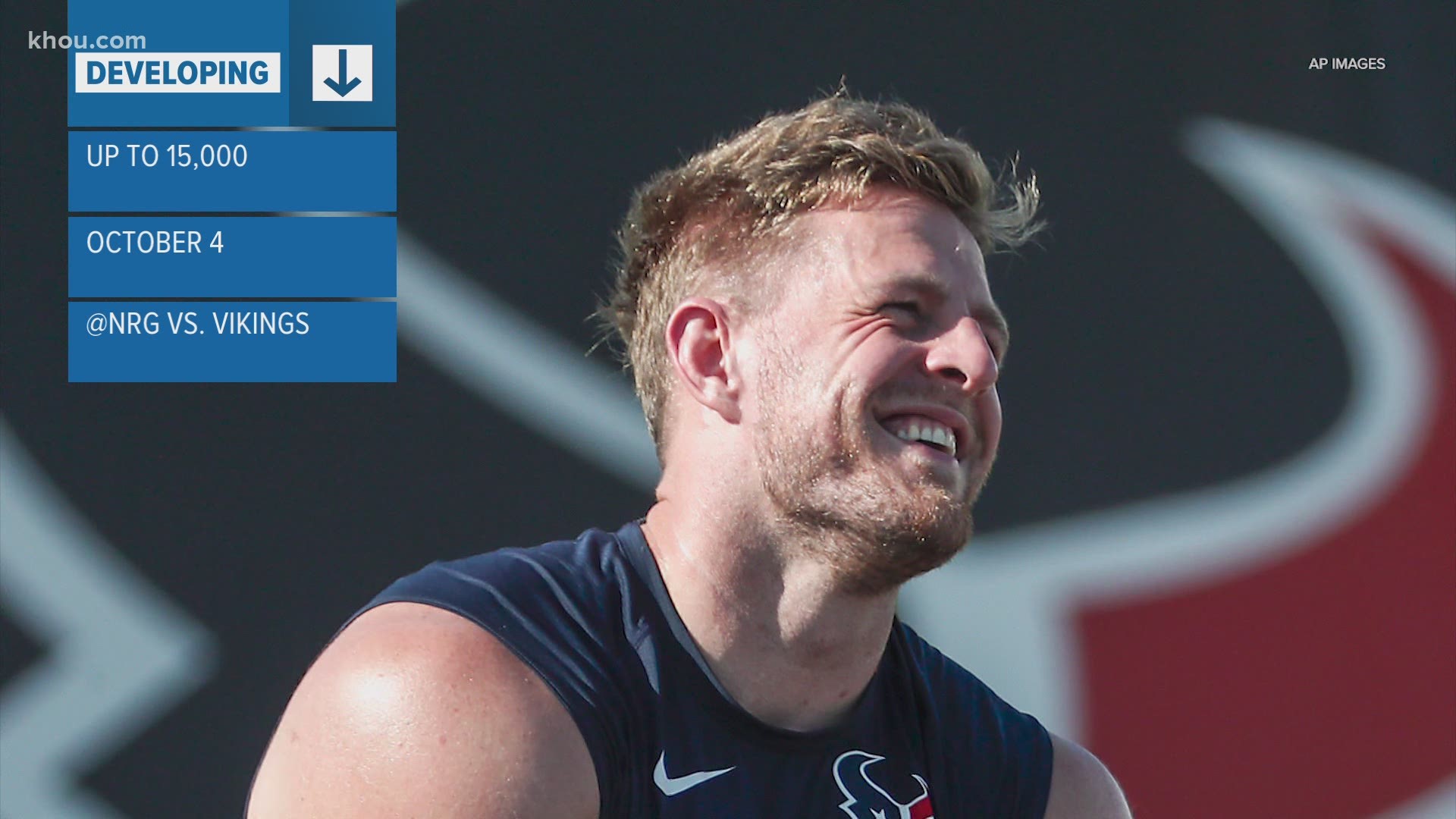 HOUSTON — Lamar Jackson threw a touchdown pass, Mark Ingram ran for a TD and the Baltimore Ravens added a score on defense to to beat the mistake-prone Houston Texans 33-16.

The victory is Baltimore’s 14th straight in the regular season, the longest streak in the NFL since since Carolina won 18 in a row in 2014-15. The Ravens were up by 10 early in the fourth quarter when Ingram took a direct snap on fourth-and-1 and dashed 30 yards to the end zone to make it 30-13.

Deshaun Watson threw for 275 yards and a touchdown, but also threw an interception and was sacked four times and hit 13 other times.

The Texans fall to 0-2 on the season and have Pittsburgh up next.

One bright spot for the Texans -- J.J. Watt had two sacks.