Texans receiver Kenny Stills’ Florida home is on the market, and it’s GORGEOUS!

Still listed his Florida home for $2.8M after being traded from Miami Dolphins to Houston Texans. 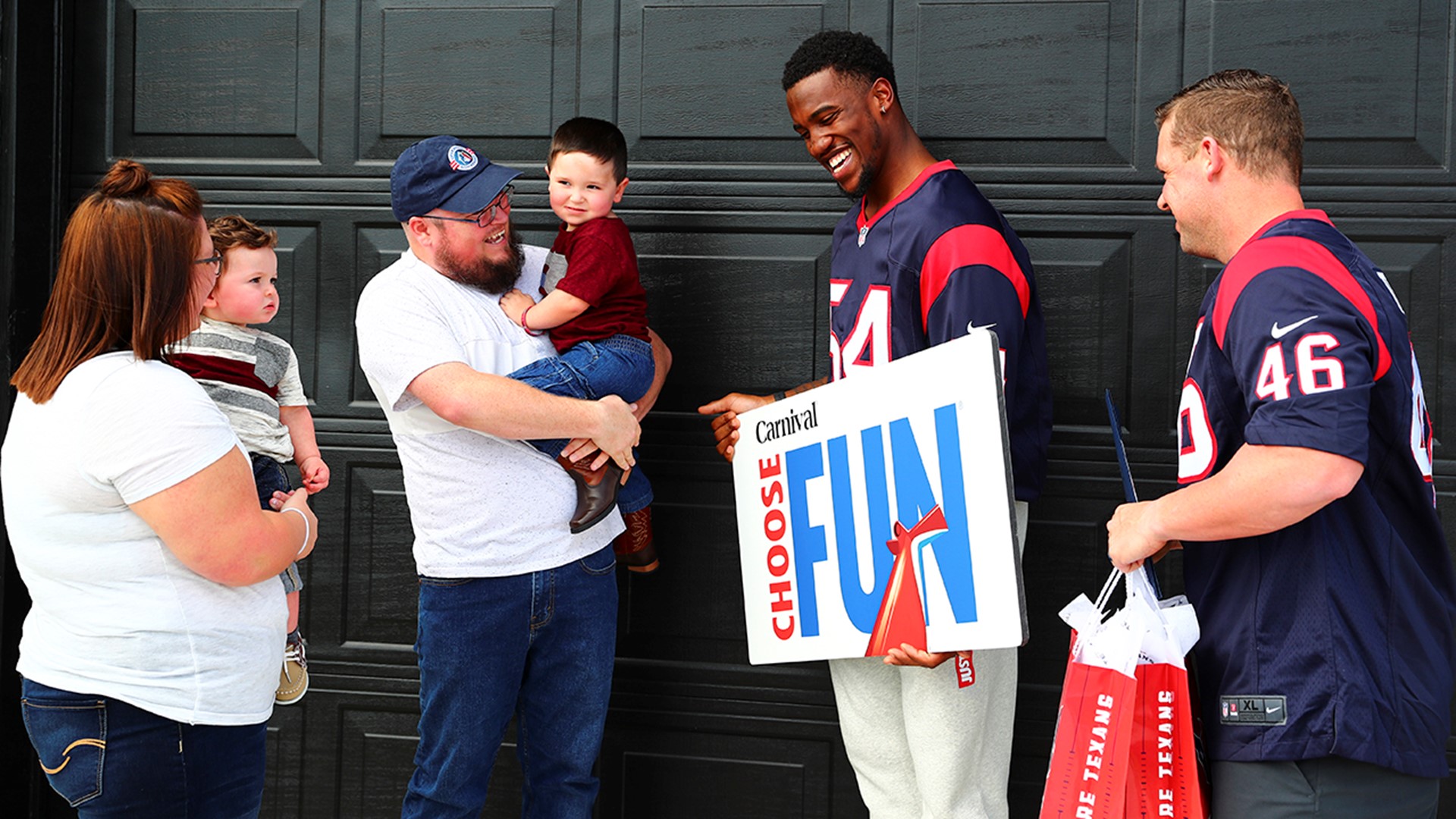 *EDITORIAL NOTE: The above video is from Nov. 11 when Texans players surprised veterans with Carnival cruise and game tickets.*

Houston Texas receiver Kenny Stills, who was traded by the Miami Dolphins in August, wants to sell his waterfront home in Fort Lauderdale, Florida.

Kimberly Knausz of One Sotheby's International Realty is representing Stills in listing the home at 2401 S.W. 26th Ave. for $2.8 million. Totaling 4,317 square feet, the home has four bedrooms, 4.5 bathrooms, a heated pool, a spa, a dock and a summer kitchen. It was built on the one-acre lot in 1964.

Stills acquired the home for $2.43 million in 2017, the same year he signed a four-year, $32 million contract extension with the Dolphins.

To learn more about Kenny Stills and his Florida home for sale, visit the Houston Business Journal.