Texans exchange 2020 draft pick for Duke Johnson from the Browns

Johnson is expected to replace D'Onta Foreman who was released on Sunday by the Texans. 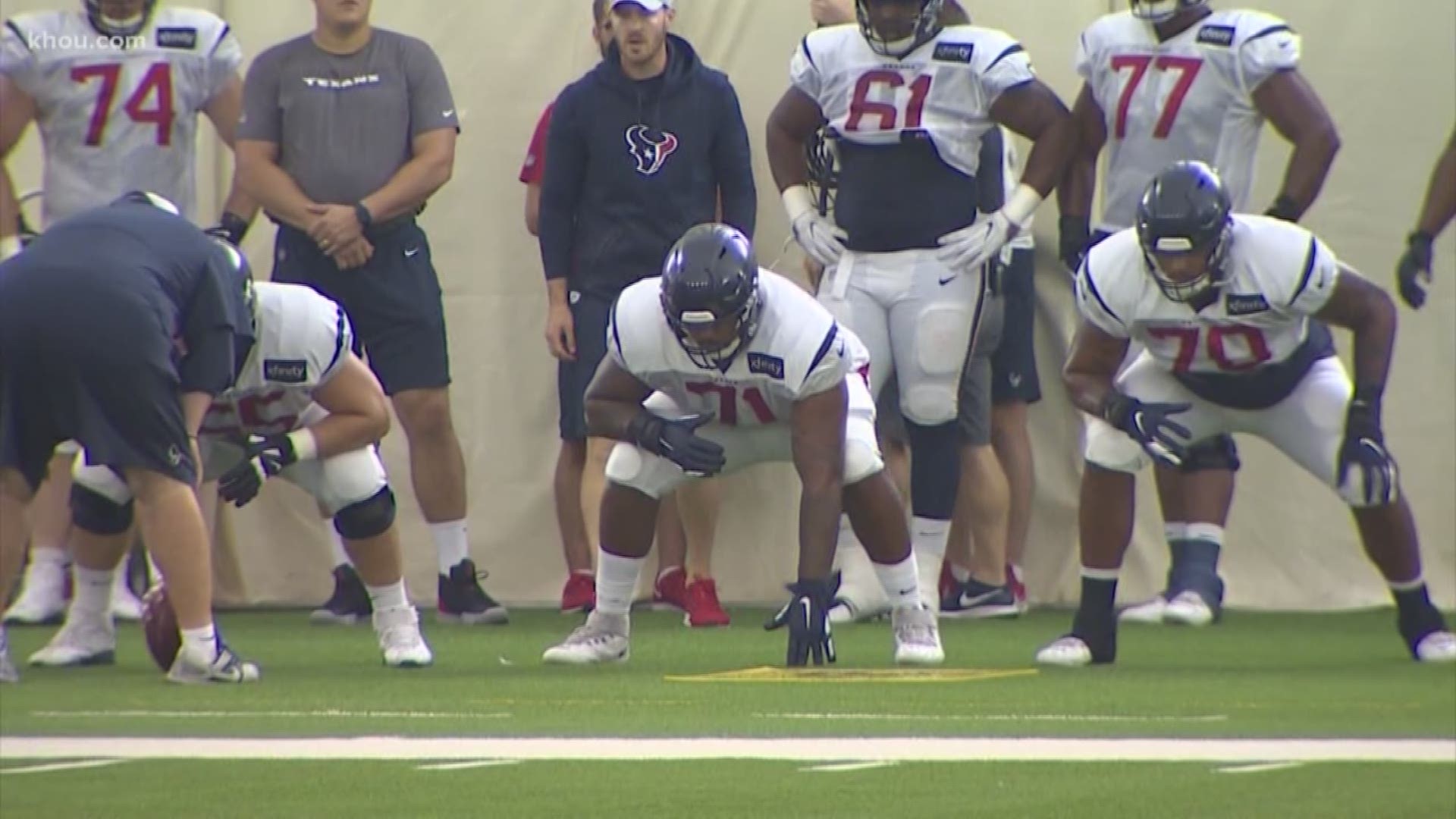 HOUSTON — The Houston Texans did not wait long to find a replacement for running back D’Onta Foreman, who was released Sunday.

The Texans have acquired running back Duke Johnson Jr. from the Cleveland Browns in exchanged for a 2020 undisclosed draft pick, according to the Browns.

ESPN's Adam Schefter reports that the Texans traded a conditional fourth-round pick that can become a third-round pick.

Johnson will replace Foreman, a former second-round draft pick who failed to live up to his draft status after being with the team for just over two years.

Johnson joined the Browns as a third-round pick in 2015.

The former University of Miami runner appeared in 64 games with 10 starts. He was a threat as both a runner and receiver with 1,286 rushing yards and 2,170 receiving yards on 235 receptions with 13 total touchdowns.