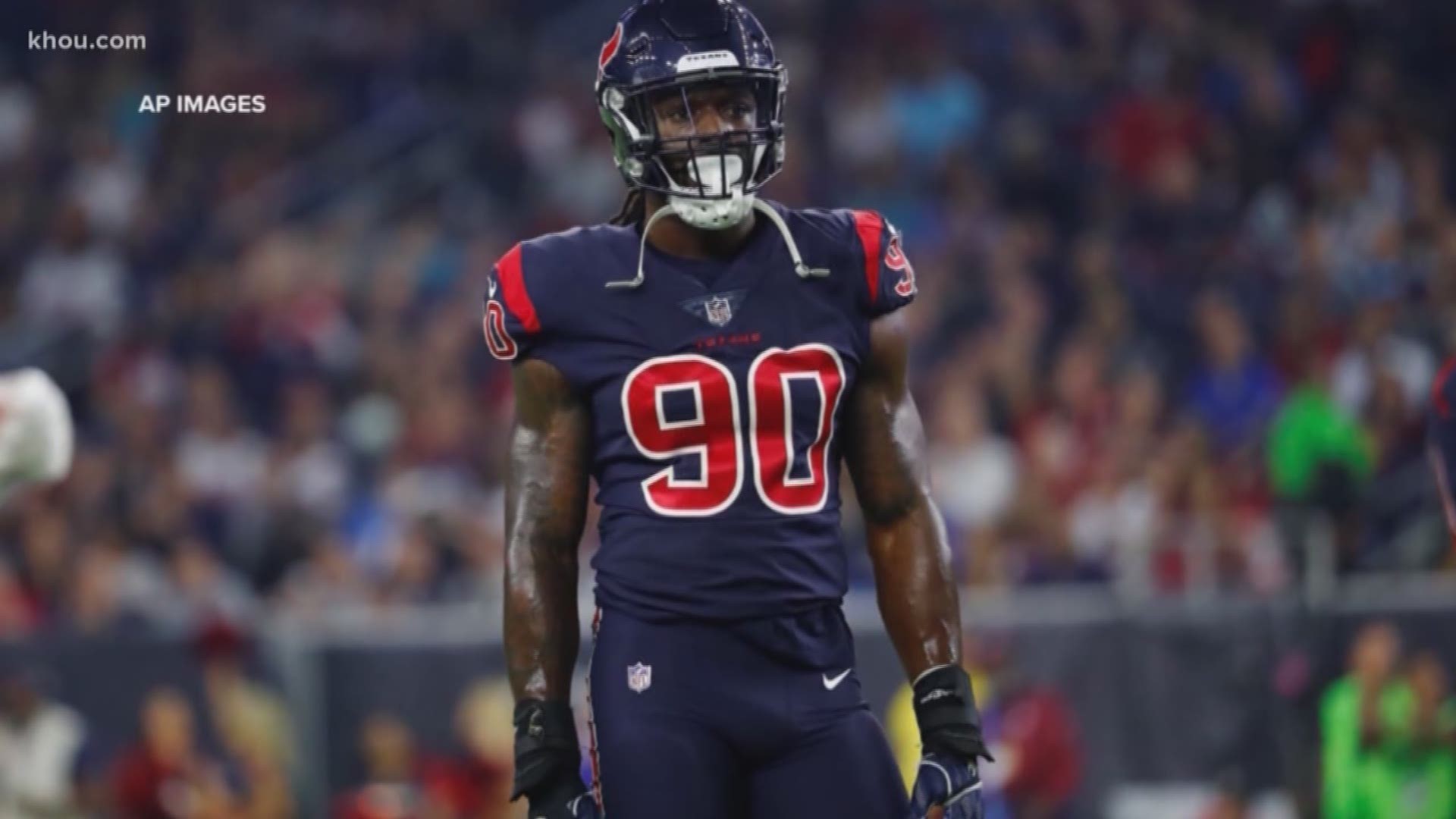 Clowney has reportedly also met with the Jets but prefers the Eagles or Seahawks.

RELATED: J.J. Watt giving away a Ford Raptor truck, $100K and chance to meet him

Twitter has blown up with news of a possible Clowney trade as early as tonight.