The Patriots made it interesting in the game's final moments, but Houston held on for the win and now remain in first place in the AFC South. 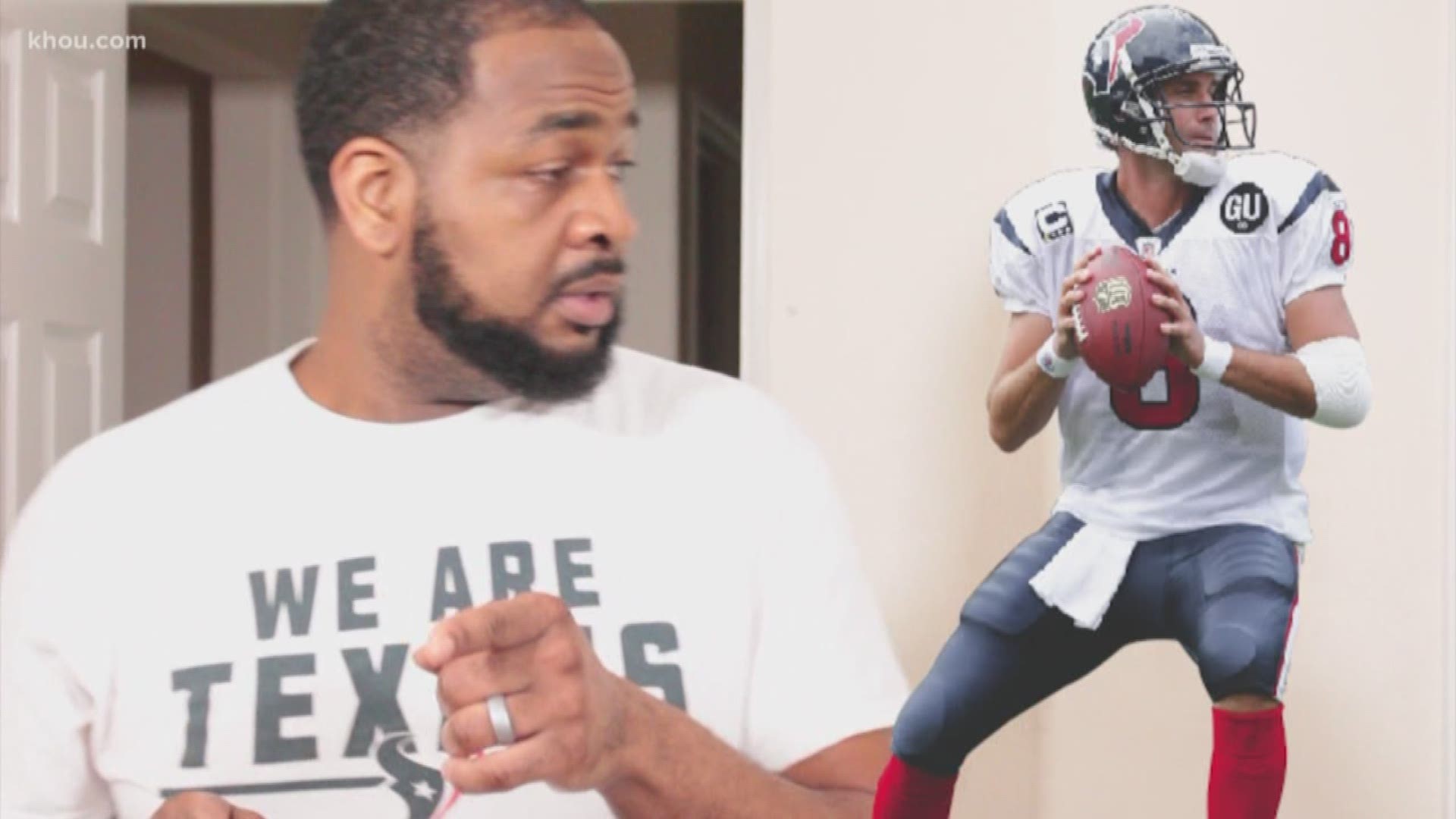 HOUSTON — Deshaun Watson threw three touchdown passes and had the first TD reception of his career, and the Houston Texans frustrated Tom Brady in a 28-22 victory over the New England Patriots on Sunday night.

Texans coach and former Patriots assistant Bill O’Brien got his first win in six tries against New England coach Bill Belichick. It was Houston’s second win over the Patriots and first since Jan. 3, 2010.

Watson had 234 yards passing and threw touchdown passes of 14, 13, and 35 yards as Houston (8-4) built a 21-3 lead against New England’s vaunted defense. His TD catch came on a short flip from receiver DeAndre Hopkins on a trick play from the 6-yard line.

Brady completed two of his three TD passes in the final 4 minutes to pull within six. A Patriots (10-2) player got a hand on Jake Bailey’s onside kick attempt with 50 seconds remaining, but the ball bounced out of bounds.

Below are highlights from the game.

The Texans first drive of the fourth quarter ended with 7 points and Deshaun Watson finding the end zone.

Bradley Roby comes through untouched to sack Tom Brady to snuff out the Patriots' first drive of the second half.

After the Texans punted it away, New England was driving, but turned it over on downs.

Then after what looked like a Texans touchdown was overturned, Watson found Kenny Stills in the back of the end zone for a 21-3 Houston lead.

Just before the quarter ended, Brady found White for the score, but the PAT was no good.

The Texans increased their lead over New England to 14-3 with a Watson to Darren Fells touchdown pass.

Meanwhile, the Texans defense has been giving Brady fits all night.

During the drive, Watson kept it alive by escaping the sack attempt of John Simon.

Patriots take 3-0 lead after a drive stalls inside the 10.  A couple Brady to Edelman third-down conversions, a key unnecessary roughness penalty and RB Sony Michel keyed the drive.

The Texans were driving after the ensuing kickoff but ended up punting it back to New England.  Brady was picked off  by Brandon Roby to give the Texans the ball deep in New England territory.

RELATED: This is not a drill: J.J. Watt wants you to send him a text message NOW!