JJ Watt's new shoes are in honor of his late grandfather, proceeds will go to Honor Flight Network 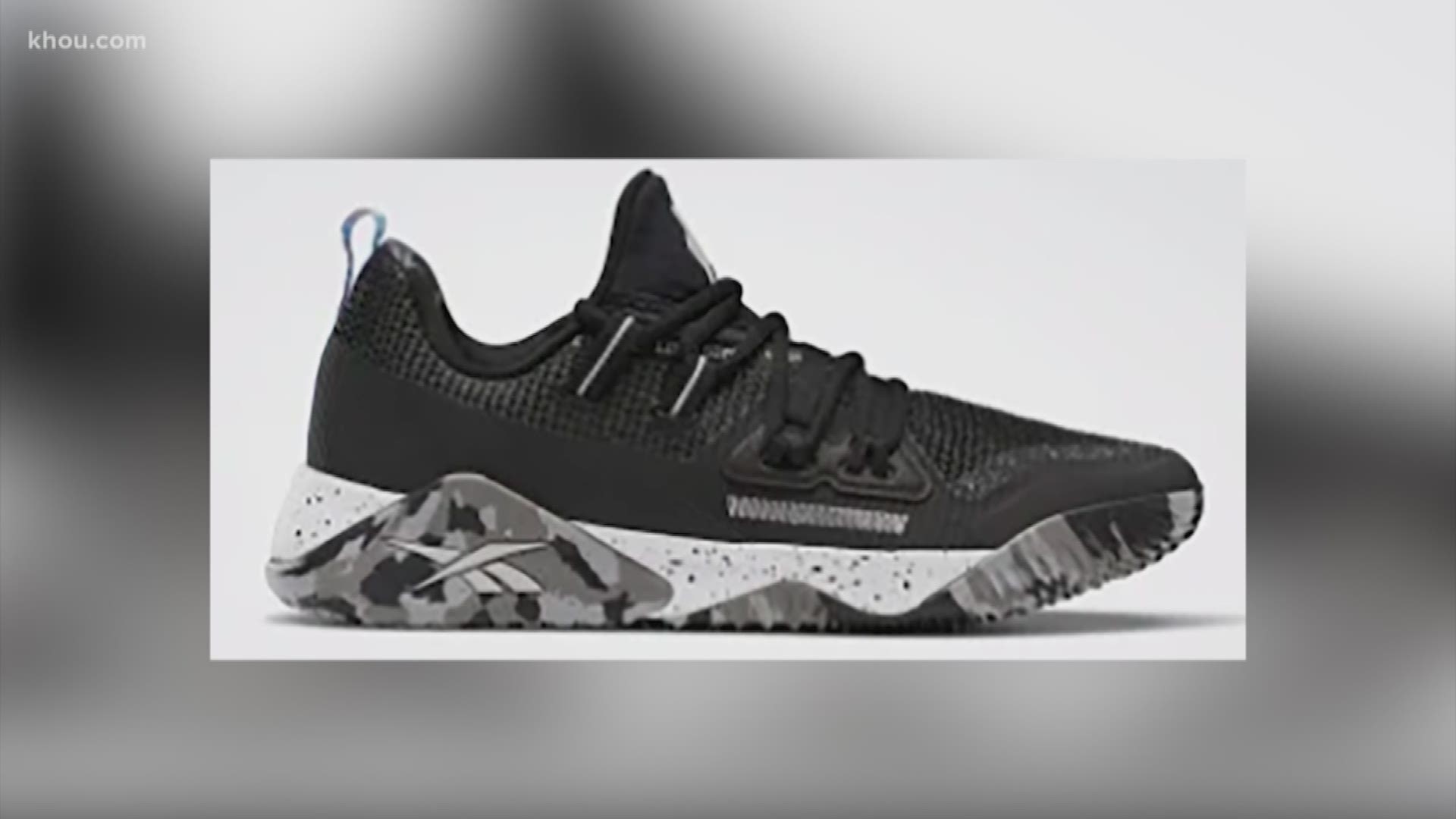 The Honor Flight pays for war veterans to go on a trip to Washington D.C. to visit the monuments.

When the veterans return to their hometown, they are greeted by family members and friends to give them a proper welcome home.

Last year was Watt's first go at creating the Valor Edition of his shoe. He designed it with Navy SEALs and donated shoes and proceeds to the Navy SEAL Foundation.

Watt said the public's response was incredible and Reebok sold out of the shoe three times.

This year, he said the Valor II is in honor of his grandfather, who was in the Korean War.

The shoes are black with camo soles. They also have camo on the inside. They also feature the Korean War stripes on the back heel. Also on the shoes is J.J. Watt's grandpa's name and his battalion information.

The shoes are available at midnight Sunday night. Click here to check them out.