This marks Watson’s second Player of the Month award in his NFL career after winning as a rookie in October of 2017. 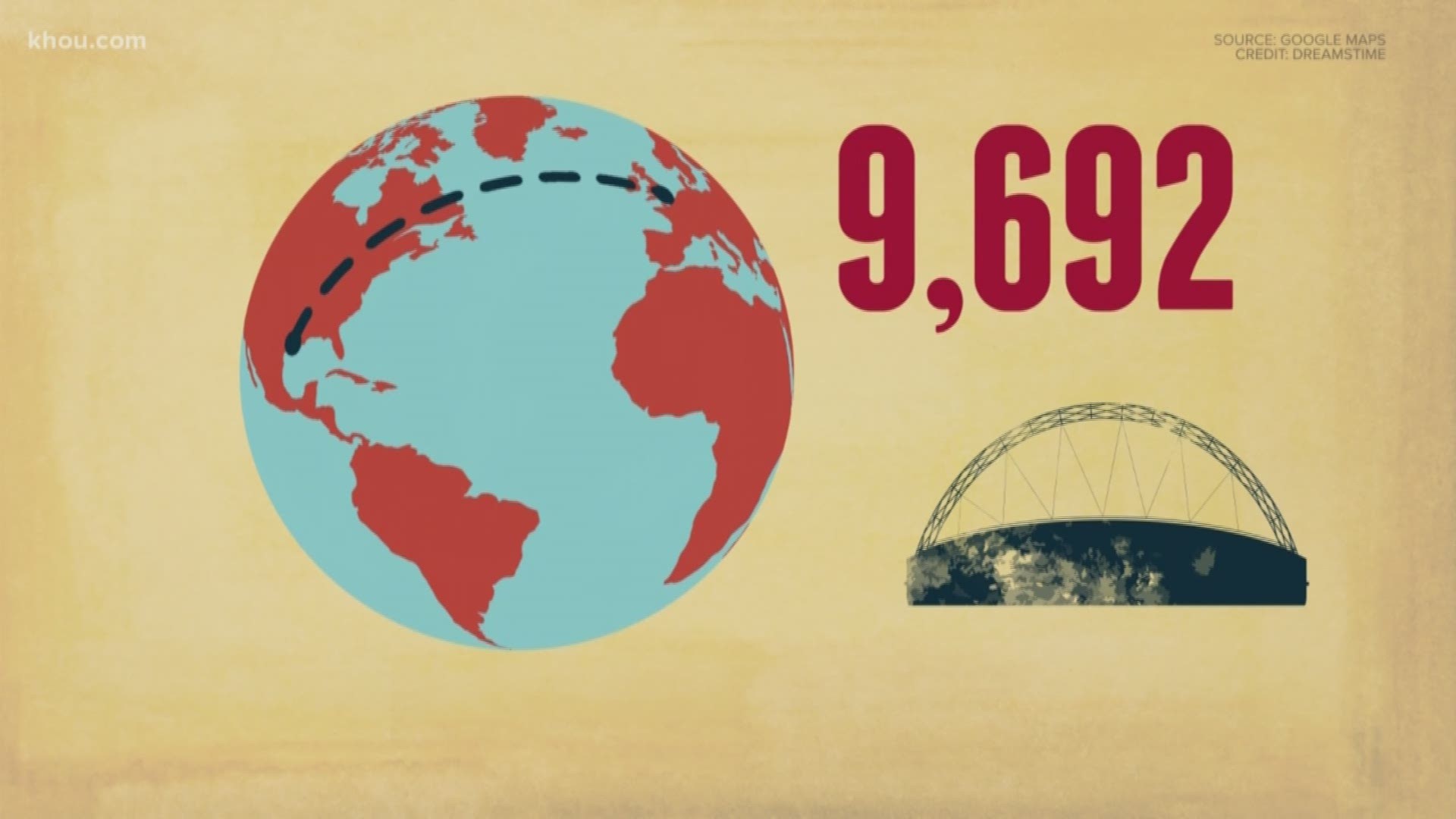 This marks Watson’s second Player of the Month award in his NFL career after winning as a rookie in October of 2017.

This marks the 18th time a Texan has won in franchise history and the first since Ka’imi Fairbairn in December of 2018.

Watson led the AFC with 10 passing touchdowns in October while no other AFC quarterback had over six. He also led the Texans to 134 points scored in the month, which led the NFL, and 1,843 total net yards, which led the AFC.

In Week 5 vs. Atlanta, Watson completed 28-of-33 passes (84.8 %) for a single-game career-high 426 passing yards, five touchdowns, no interceptions and a single-game franchise-record 158.3 rating. He also ran for 47 yards on four carries (11.8 avg.) and was named the AFC Offensive Player of the Week.

Watson became the first player to throw for at least 400 yards and five touchdowns with five-or-fewer incompletions in a single game in NFL history. He also became the third quarterback since 1950 to post at least 400 passing yards, five passing touchdowns and a 158.3 passer rating.