David Culley is favorite to become next Texans head coach

The longtime NFL coach last was with the Baltimore Ravens where he was the assistant head coach and passing game coordinator for the league's worst aerial attack. 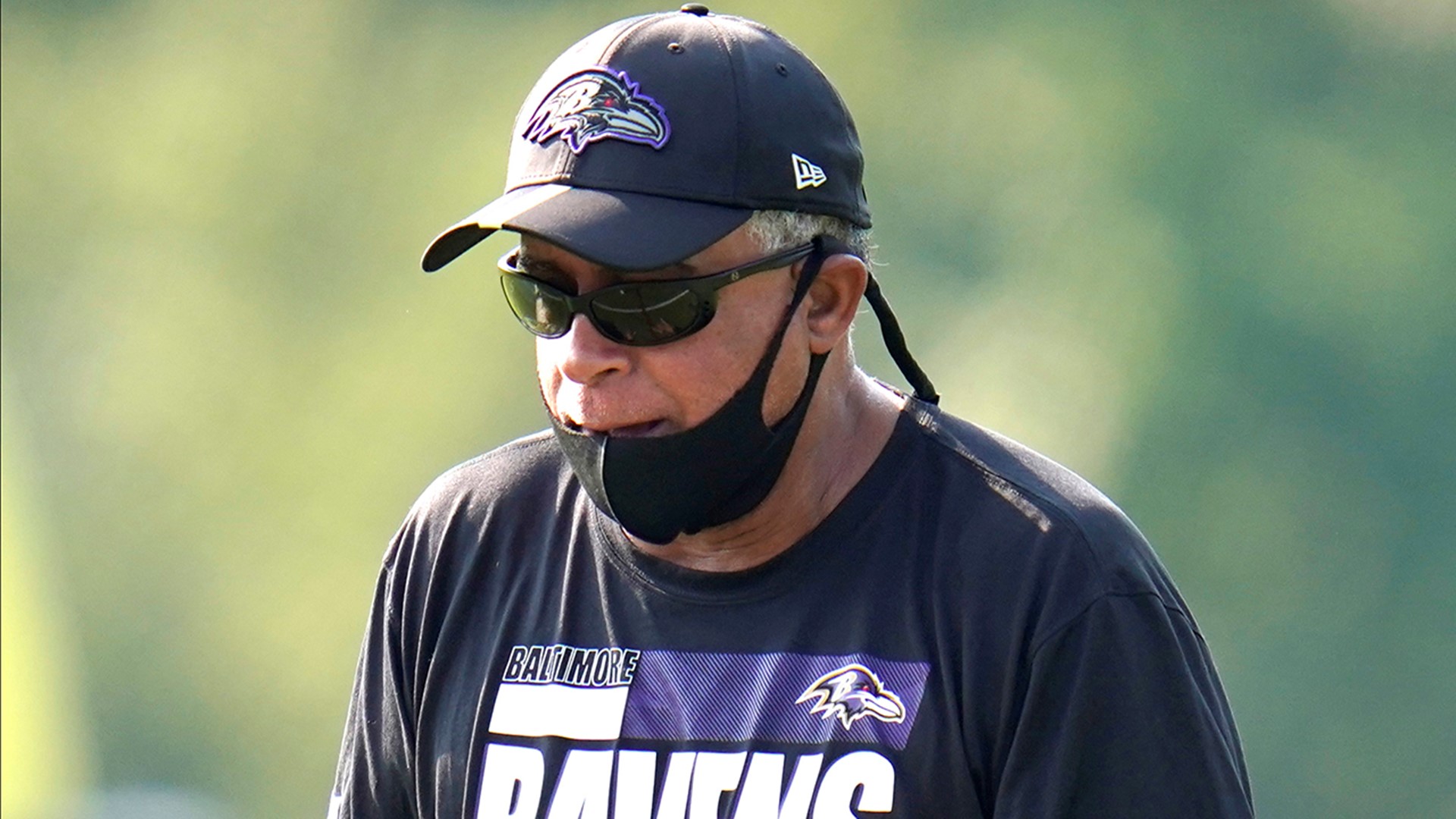 HOUSTON — David Culley is the favorite to become the next head coach of the Houston Texans.

The announcement is expected to be made Thursday and comes after weeks of scrutiny over who the franchise would hire to be its next head coach and if quarterback Deshaun Watson would approve. Reports are that Watson wants out of Houston no matter who the team ended up hiring.

Culley, 65, was most recently an assistant with the Baltimore Ravens. He's been an NFL coach for 27 seasons but has never been a coordinator in the league.

Houston's head coach opening was the first in the NFL this season when the team fired Bill O'Brien after an 0-4 start. The team also had to find a new general manager because O'Brien held that role with the team as well.

Watson and the Texans started butting heads over the team's hiring of Nick Caserio earlier this month. Caserio was put in charge of the team's search for its next head coach. According to reports, Watson wasn't pleased with the hiring process the Texans used that ultimately landed Caserio the job.

Houston went 4-12 last season even though Watson led the league in passing.