The Weeknd has personally invested millions of dollars into his Super Bowl halftime show to make sure he got it just right, according to his manager. 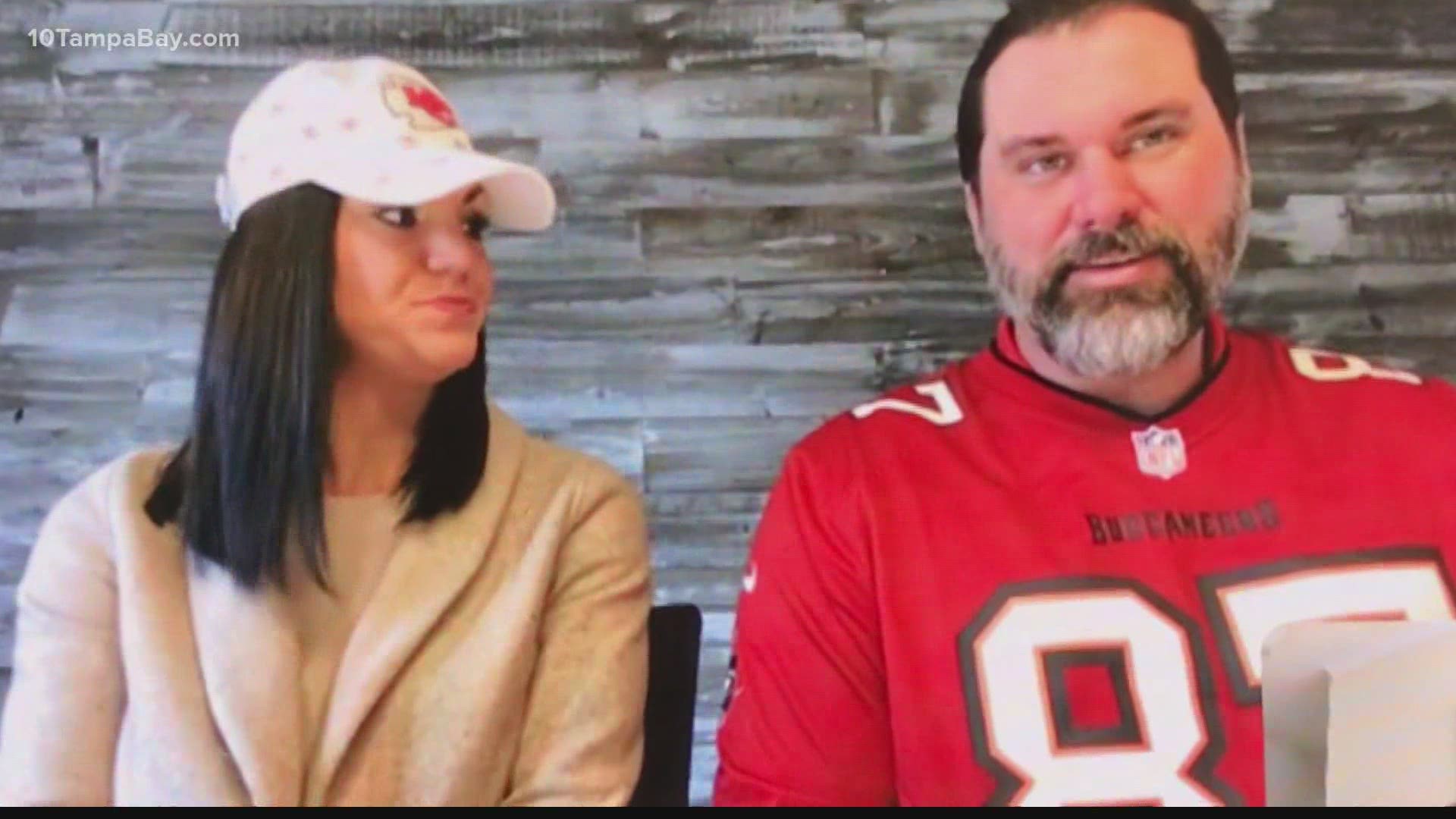 When The Weeknd takes the stage at the Super Bowl, fans watching at home can expect a "cinematic experience."

While specifics about his performance are naturally being kept under wraps, his manager revealed in an interview with Billboard that the artist personally invested millions into the project. His manager said that while organizers are covering all production costs as usual, The Weeknd put up $7 million of his own money to "make this halftime show be what he envisioned.”

The Weeknd, whose real name is Abel Tesfaye, also told Billboard that he and his team have "been really focusing on dialing in on the fans at home and making performances a cinematic experience, and we want to do that with the Super Bowl.”

The three-time Grammy Award winner will perform on Feb. 7 at Raymond James Stadium in Tampa, Florida.

His team took six months of "Zoom calls and email chains" to put together the performance and solve a "Rubik's cube of problems," according to Billboard.

The Weeknd's appearance at the Super Bowl was announced in November, when he tweeted that he'd be "performing on the iconic stage."

“We all grow up watching the world’s biggest acts playing the Super Bowl and one can only dream of being in that position,” the singer said in a statement when it was first announced. “I’m humbled, honored and ecstatic to be the center of that infamous stage.”

Credit: Arthur Mola/Invision/AP
The Weeknd attends a premiere for "Uncut Gems" at the Princess of Wales Theatre on Monday, Sept. 9, 2019, in Toronto.