The Super Bowl commercial aptly titled, "Lucky Dog," is an act of appreciation to the team of veterinarians who saved Scout. 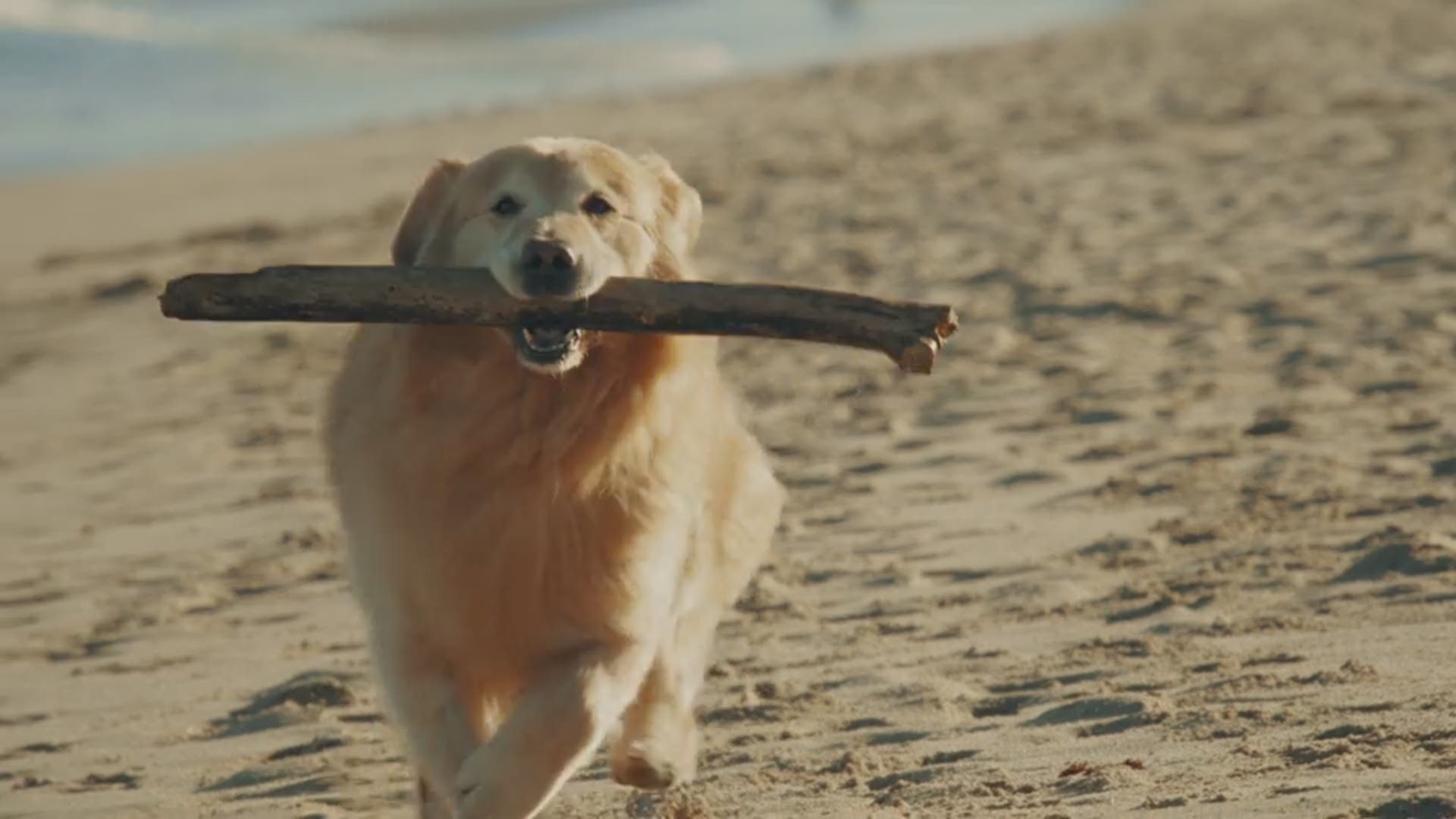 After his four-legged best friend was saved, one man is showing his gratitude in a big way to all of America.

When WeatherTech founder and CEO David MacNeil discovered his beloved golden retriever, Scout, had collapsed, he rushed him to the University of Wisconsin School of Veterinary Medicine.

They discovered a tumor on 7-year-old Scout’s heart and deemed him to only have a one percent chance of survival.

Despite the grim diagnosis, MacNeil wanted to do all he could to save Scout.

“Scout is a lucky dog in so many ways. He did have people that said, ‘We’re going to take the risk and we’re going to fight this as aggressively as we can,’” said University of Wisconsin Associate Dean Clinical Affairs Ruthann Chun.  “That allowed us to come up with as many options as we could think of.”

According to the University of Wisconsin, Scout underwent chemotherapy, radiation therapy and immunotherapy which helped decrease his tumor by 79% in just a month after starting treatment.

Less than a year after the July 2019 diagnosis, Scout has been deemed a cancer survivor.

“Scout’s heart tumor has all but disappeared,” the school said.

MacNeil is so grateful to the school’s “cutting edge program” that he purchased a 30-second Super Bowl commercial to promote the University of Wisconsin’s School of Veterinary Medicine.

This isn’t Scout’s first time appearing on TV screens during the big game. He was featured in WeatherTech’s 2019 Super Bowl LIII commercial. However, rather than WeatherTech, this year’s commercial focuses solely on Scout’s cancer journey in hopes of raising funds for the program that helped save him.

“We wanted to use the biggest stage possible to highlight Scout’s story and these incredible breakthroughs, which are not just limited to helping dogs and pets. This research will help advance cancer treatments for humans as well,” MacNeil said.