Strange but true: Houston Oilers penalized for too many men on team in 1973

At that time, the NFL allowed 47 players per roster. Imagine Oilers owner Bud Adams’ surprise when he sees 68 players on the club’s payroll! 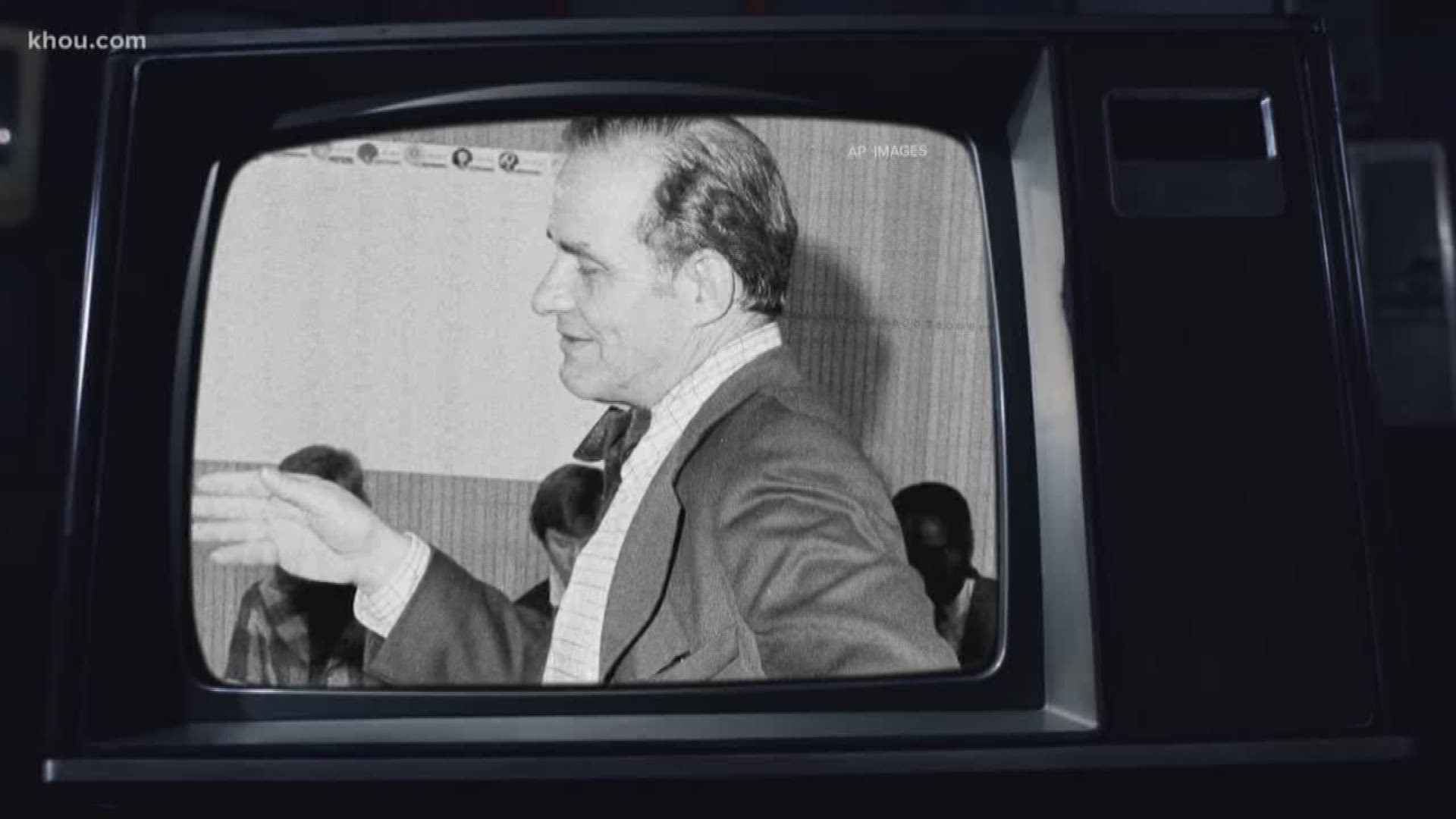 HOUSTON — Being penalized for too many men on the field? In football, it happens.

But too many men on the team? It’s a strange but true Houston sports story involving the Oilers.

It’s 1973. The Oilers are bad, finishing with a record of 1-13. During the season, general manager Sid Gillman appoints himself head coach, and to build a foundation, Gillman apparently believes he needs a lot of bricks.

At that time, the NFL allowed 47 players per roster. Imagine Oilers owner Bud Adams’ surprise when he sees 68 players on the club’s payroll!

At least, that’s what Adams claimed. His Oilers had 21 more players than allowed. Those extra players? He told reporters Sid Gillman had them “hidden away.”

“Most of the bartenders in downtown Houston were actually reserve tackles or spare pass receivers,” joked Wells Twombly, one of the country’s top sports writers, in a San Francisco Examiner column on Dec. 12, 1974.

Gillman later admitted the Oilers were over the limit, but maintained it was “only by one or two guys” and “there was an error in calculation, but we cut down real quick.”

Whatever the number was, poor math skills cost Bud Adams $15,000, the amount the National Football League fined the club. It's money the owner hated parting with.

That’s how the Oilers were penalized for having too many men on the team: a strange but true Houston sports story.