The defense shut down Chicago, while the offense made just enough plays to grab the victory after a tight first half. 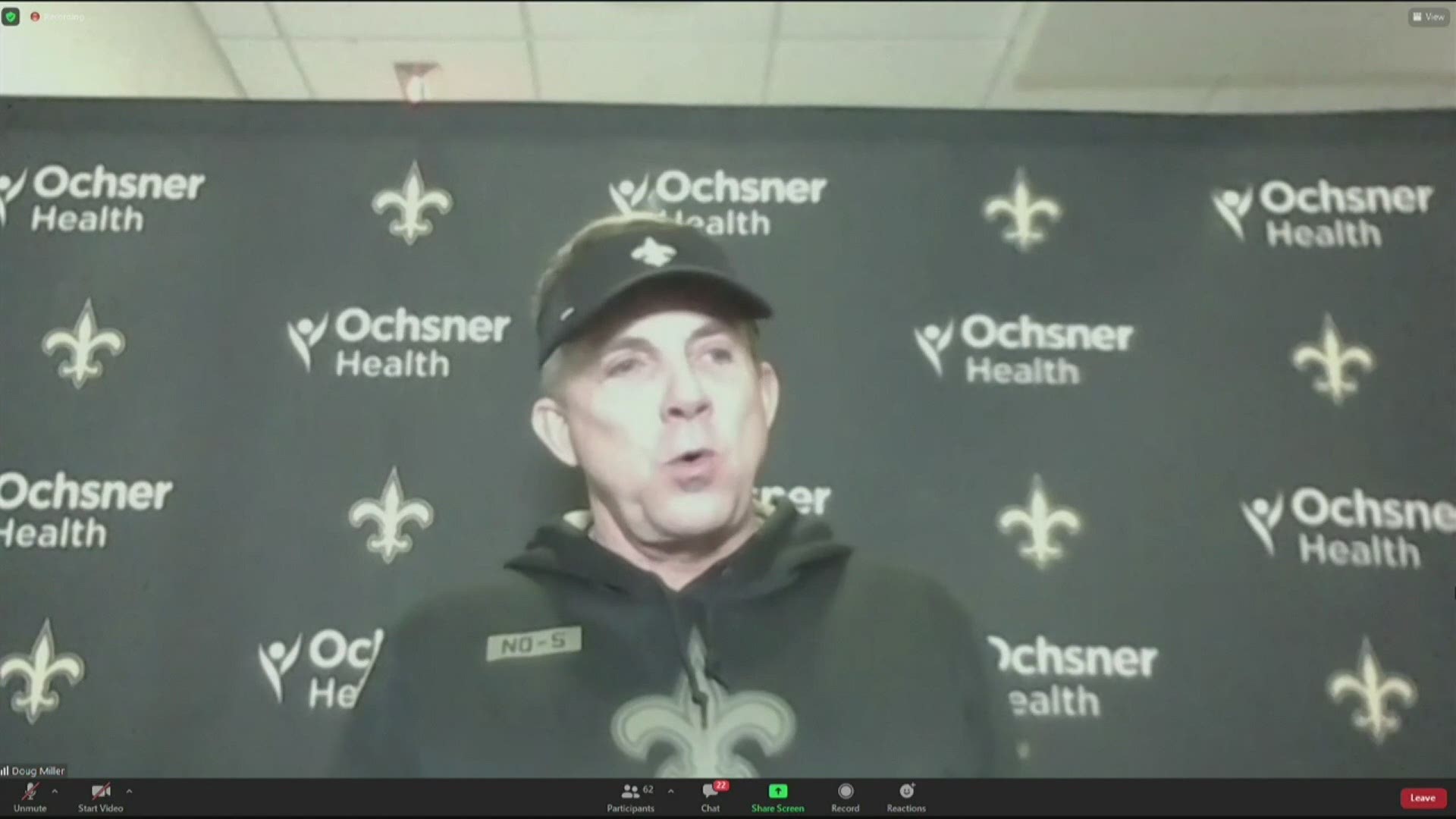 The Saints will take on the Tampa Bay Bucs for the third time this season in the NFL Division Round next weekend. Green Bay will host the Los Angeles Rams.

"It was a great team win," said head coach Sean Payton. "I thought we got a lot of things clicking in the second half... We're fortunate to win a game but we feel we can do a lot of things better."

The Saints needed every bit of its returning offensive stars against a stout Chicago defense that made the Saints work for every yard for most of the first three quarters. .

"Our defense played outstanding," said Payton. "The field goal came on a turnover of ours".

Drew Brees was workmanlike in hitting on 28-of-39 passing for 265 yards and two scores, but also used his experience to find Harris and Thomas at key times and to make plays against the Bears' rush. Brees was not sacked.

"We've got some work to do," said Brees about the effort. "That's what this week will be focused on."

Harris caught seven passes for 83 yards and Michael Thomas caught five for 73 more. Kamara had 23 carries for 99 yards and a touchdown late.

Kamara was playing despite not having been able to practice the entire week during a quarantine for a positive COVID test.

"You've got to be able to adapt," he said. "We had the practice streaming. It didn't affect me that much. I can pick things up on the fly."

Kamara said he lost some of his sense of smell with COVID but had no other problems.

Brees' experience showed with key third down conversions to Michael Thomas on a 38-yard toss during a third quarter touchdown drive and in his patience in finding Latavius Murray for a touchdown on a play when Murray was flattened while in pass protection, but jumped up as a safety valve and made his way for a 6-yard touchdown to make the score 14-3.

The Saints' fortune in the first half came when receiver Javon Wims dropped a sure touchdown pass on a trick play. Later, what appeared to be an interception of Brees by the Bears, was ruled instead to be a trap.

The Saints only had a 7-3 lead at the half, but they scored the first time they had the ball in the third quarter with a 12-play, 85-yard scoring drive that was capped by Murray's TD.

The Saints defense manhandled the Bears most of the game, limiting them to 19 carries for 48 yards on the ground and only 191 yards through the air - almost half of it in the final, meaningless drive. 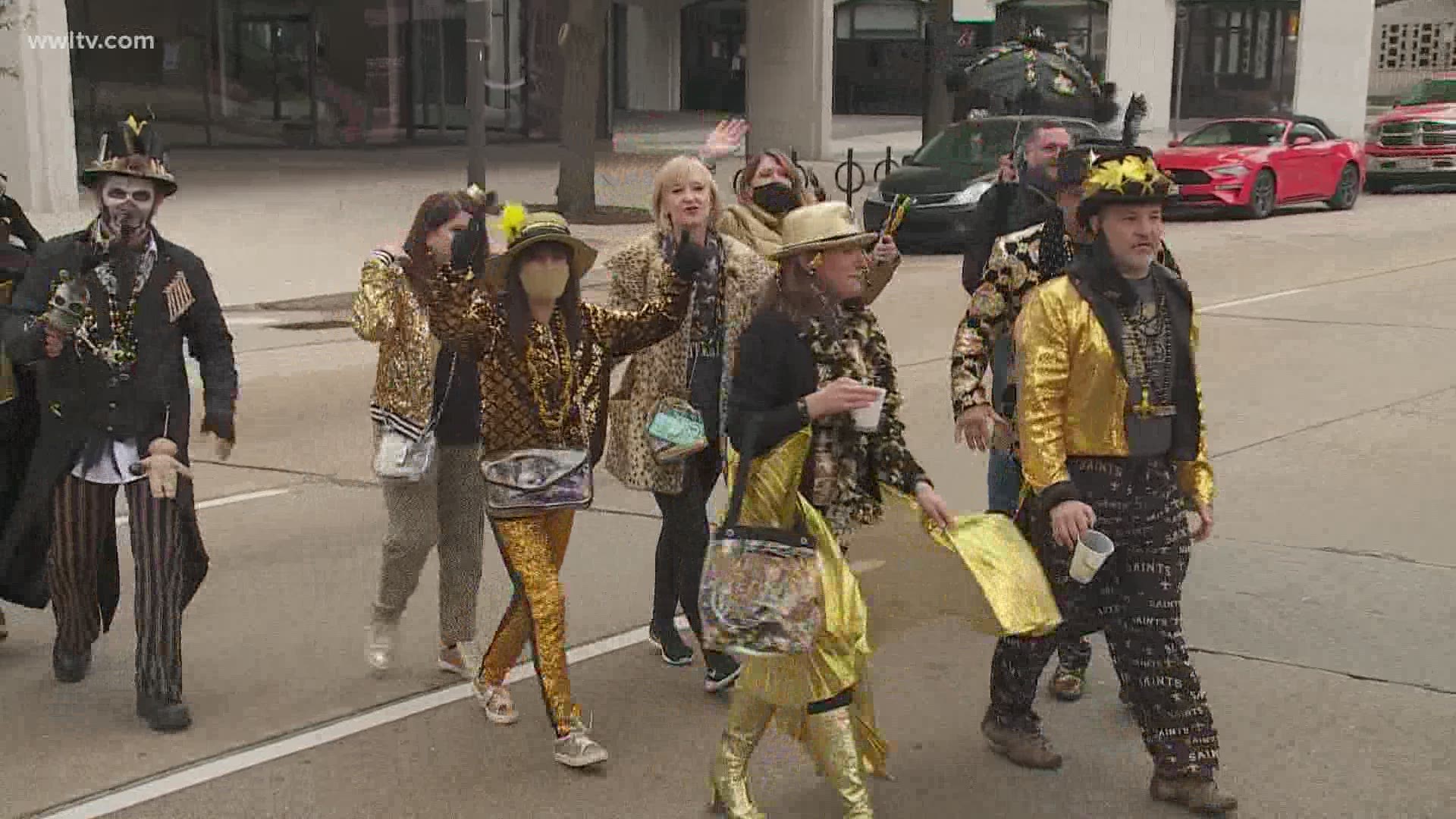