2020 NFL Draft closed to public; will still be televised

The NFL announced on Monday that it has modified its plans for the 2020 NFL Draft in Las Vegas. 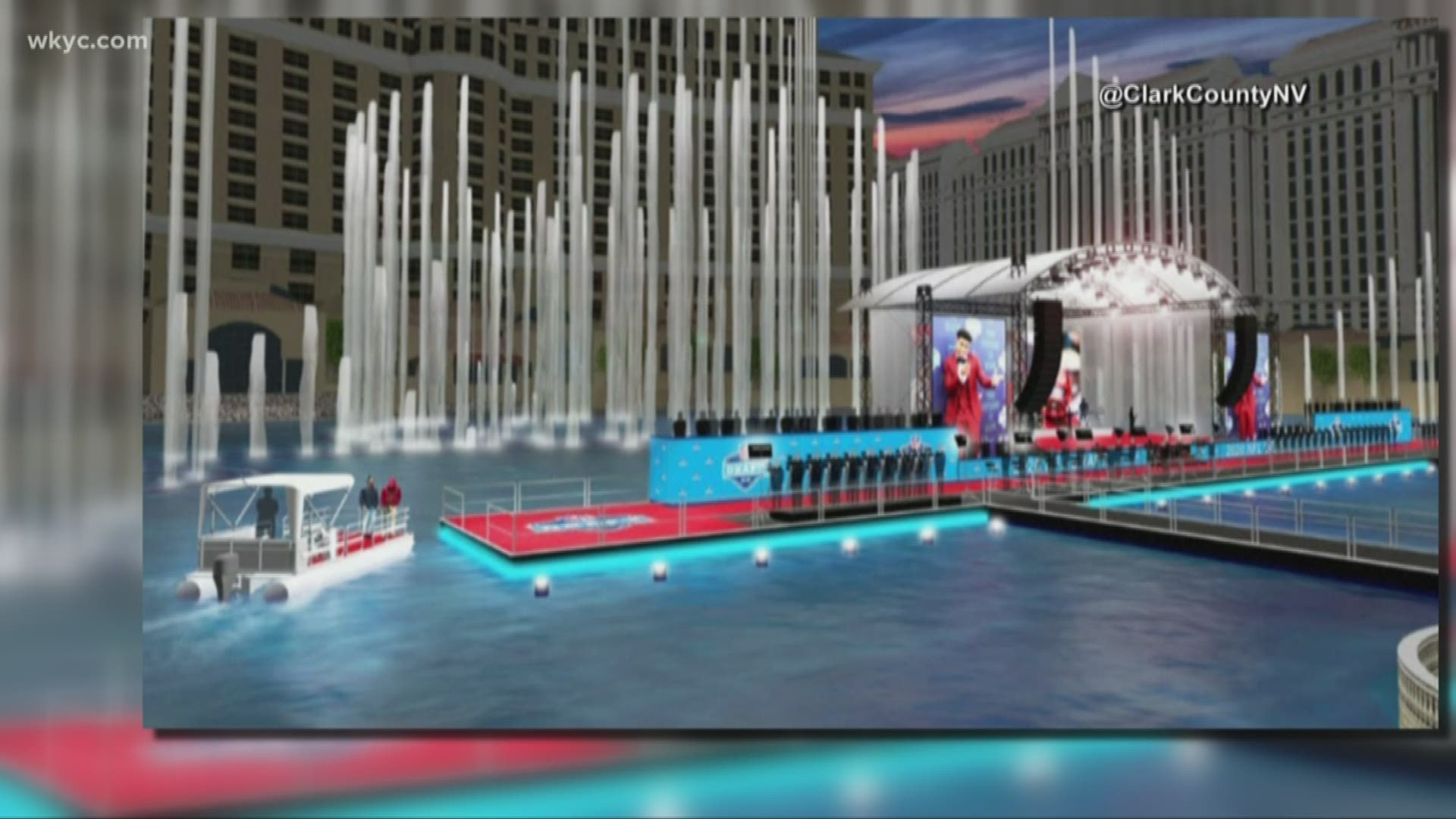 Scheduled to take place on the Las Vegas Strip, the 2020 NFL Draft figured to be one of the most glamorous editions of the event's history.

But while the draft will still take place on April 23-25, the league will do so without any public events in Las Vegas due to concerns regarding the coronavirus (COVID-19). The 2020 NFL Draft, however, will still be televised as the league continues to work through the logistics of holding its selection show.

"This decision reflects our foremost priority – the health and safety of all fans and citizens," NFL commissioner Roger Goodell said in a statement. "While this outcome is disappointing both to the NFL and to the Las Vegas community, we look forward to partnering with the Raiders, the City of Las Vegas and the Las Vegas Convention and Visitors Authority for a future NFL Draft as well as evaluating opportunities for other major NFL events in Las Vegas in the future, including the Super Bowl."

In addition to closing its draft to the public, the NFL has canceled its annual Owners Meeting, which was scheduled to take place in Palm Beach, Fl. from March 29 to April 1. In the meantime, the league has continued to move forward with the start of the 2020 league year, with legal tampering for free agency and team players beginning on Monday at 12 p.m. ET.