The former Bills quarterback is expected to miss Sunday’s regular-season finale at Buffalo. 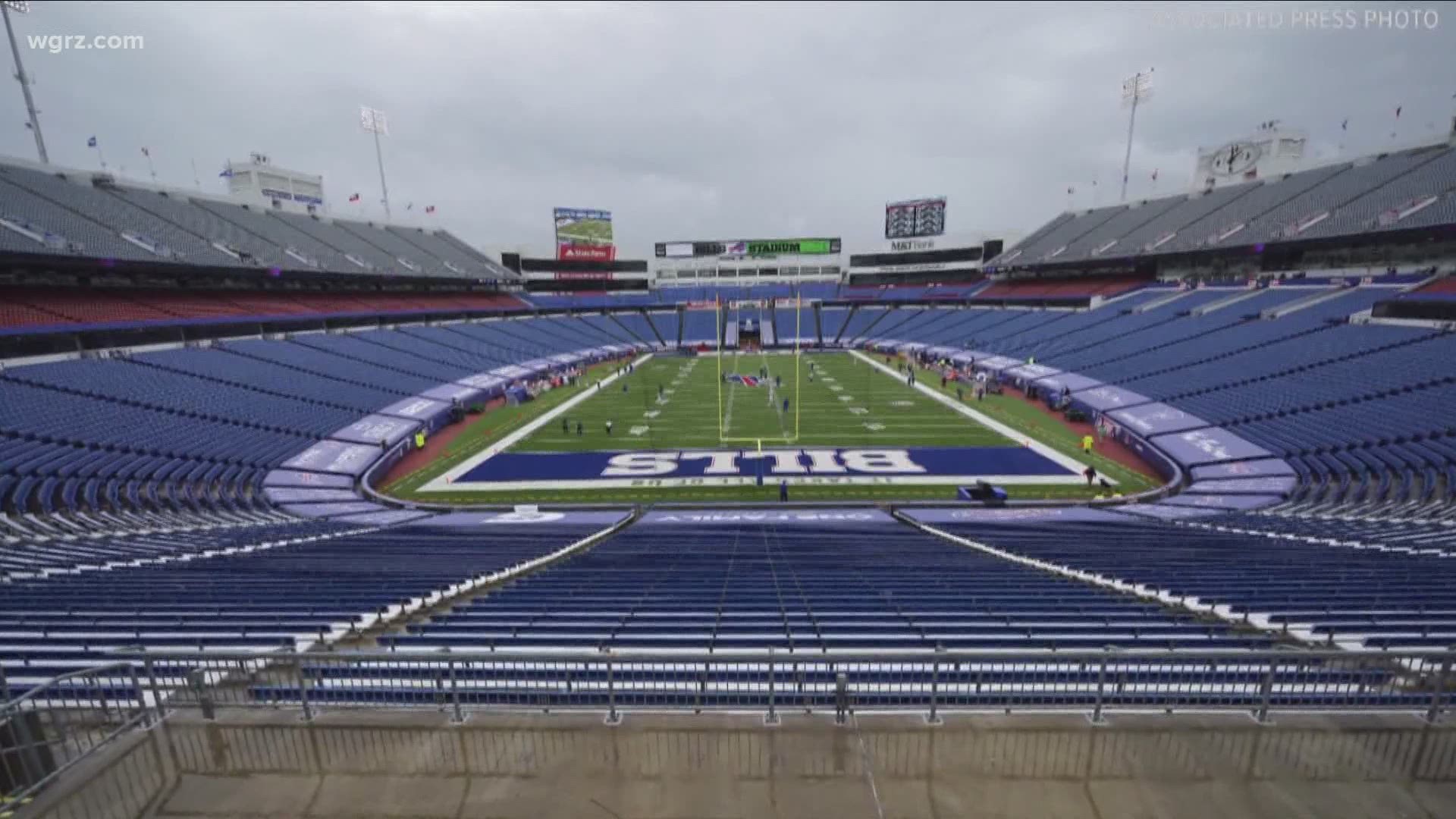 Fitzpatrick replaced Tua Tagovailoa last week in the fourth quarter and orchestrated an improbable comeback win at Las Vegas that allowed the Dolphins to retain control of their playoff chances.

Flores earlier designated Tagovailoa as this week’s starter. Fitzpatrick’s availability for a possible wild-card playoff game next week is in question.

This was a completion 🤯 pic.twitter.com/gMCqpqgt7S