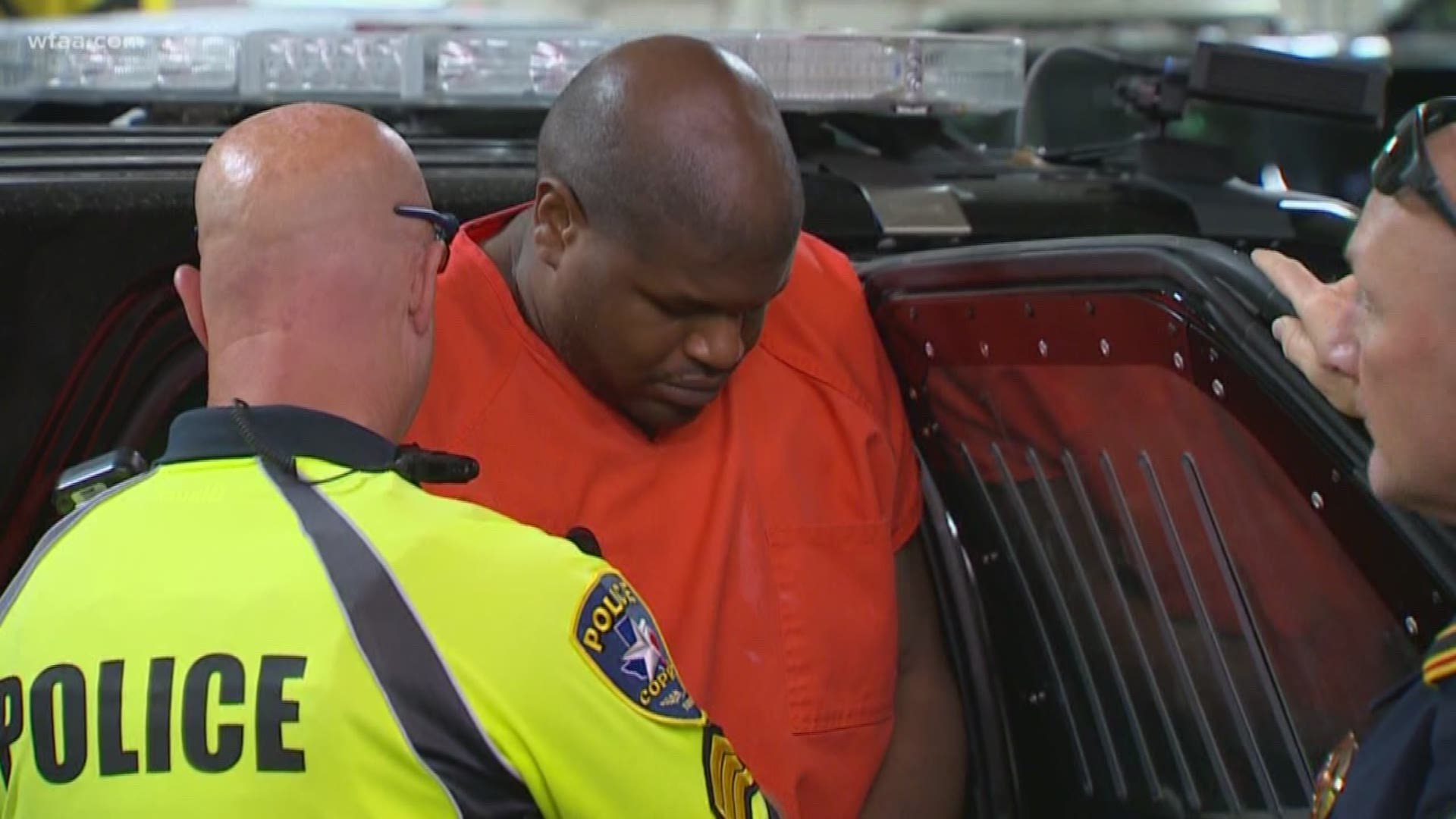 The Dallas Cowboys have not commented on the incident thus far.

Coppell police said they received a welfare check call at a Wendy's in the 800 block of MacArthur Boulevard. A caller said there was a man sitting in the grass talking to himself, according to a statement from Coppell police.

When police arrived to check on the man, they identified him as Brent, and saw he was intoxicated, according to the police statement.

Police told him he was going to be arrested for public intoxication and he then "became uncooperative with the officers by resisting the officer’s attempt to be handcuffed," according to the police statement.

"I'm a Cowboy; you can Google me. I'm Josh Brent," Brent told police officers according to witnesses at the scene.

After police tried to talk to him, Brent ignored the officers. That's when he was tased.

While in custody, Brent admitted to officers he was intoxicated, police said.

The Coppell Police Department is reviewing the incident to determine if more charges are applicable.

In 2014, Brent was found guilty of intoxication manslaughter in the 2012 death of former Dallas Cowboys player Jerry Brown. Brown's mother sued Brent and the owners of Beamer's nightclub, where Brent and Brown were coming back from when the crash happened.

Brent was sentenced to 180 days in jail and 10 years of probation. In 2018, a Dallas County jury awarded Brown's family $25 million.

After retiring from playing football in May 2015, Brent came back to the Cowboys organization as a scout.