Police said the suspect dropped off his child when he got into an argument with Wright that led to the shooting. 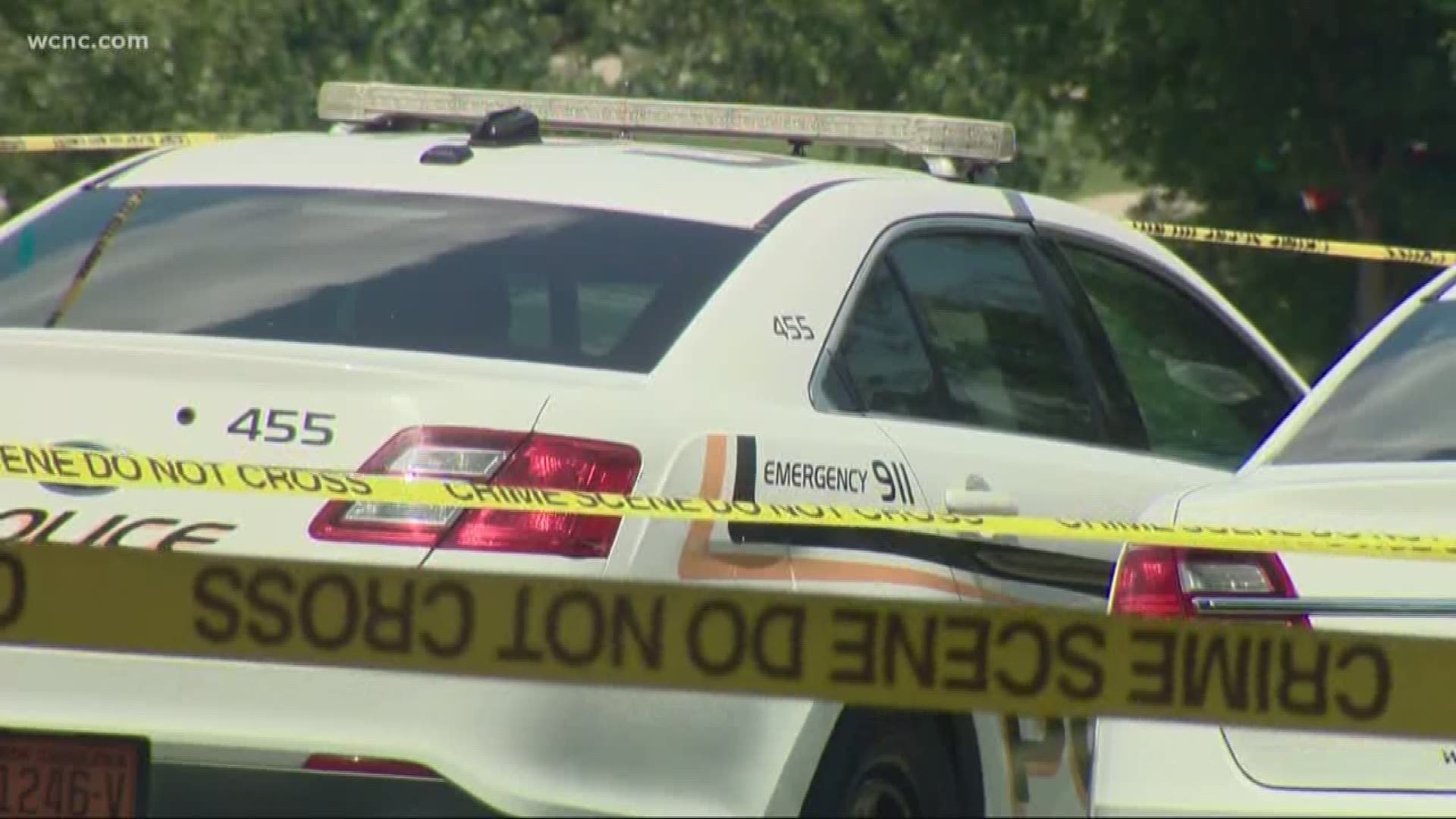 CONCORD, N.C. — Concord Police are investigating after a former NFL player was shot in the driveway of a home during an argument Monday afternoon.

Officers were called to a reported shooting in the 1200 block of Middlecrest Drive Northwest, just off Poplar Tent Road, around 1 p.m. When police got to the scene, they were told the suspect dropped off his child and got in an argument with the mother's boyfriend, identified as Anthony Wright.

Detectives identified the suspect as William "Willie" Moses Hooker Jr. They obtained a warrant for Hooker's arrest for assault with a deadly weapon.

On July 3, Hooker was arrested in Graham, North Carolina on outstanding warrants. He has been charged with attempted first-degree murder and possession of a firearm by a felon.

He was released on a $150,000 bond, and his first appearance in court is set for July 8 in Cabarrus County.

Wright, originally from Vanceboro, North Carolina, spent nearly a decade in the NFL. He played for the Pittsburgh Steelers, Dallas Cowboys, Baltimore Ravens and New York Giants. He was a part of the Giants' Super Bowl 42 championship team in 2007.

He was the starting quarterback at the University of South Carolina for three seasons, throwing 36 touchdowns and passing for 5,434 yards.

NBC Charlotte spoke with a woman who had just left the neighborhood. She said she couldn’t believe a crime like that would happen there.

“Honestly, it’s really shocking, just the fact that it is in such a suburban neighborhood," Lindsay Weber said. "I was actually just dropping off a letter to my friend, and just to see such a complicated crime scene right literally two doors down from her house is just kind of alarming."