Irving was suspended indefinitely by the NFL last week for violating the league drug policy. 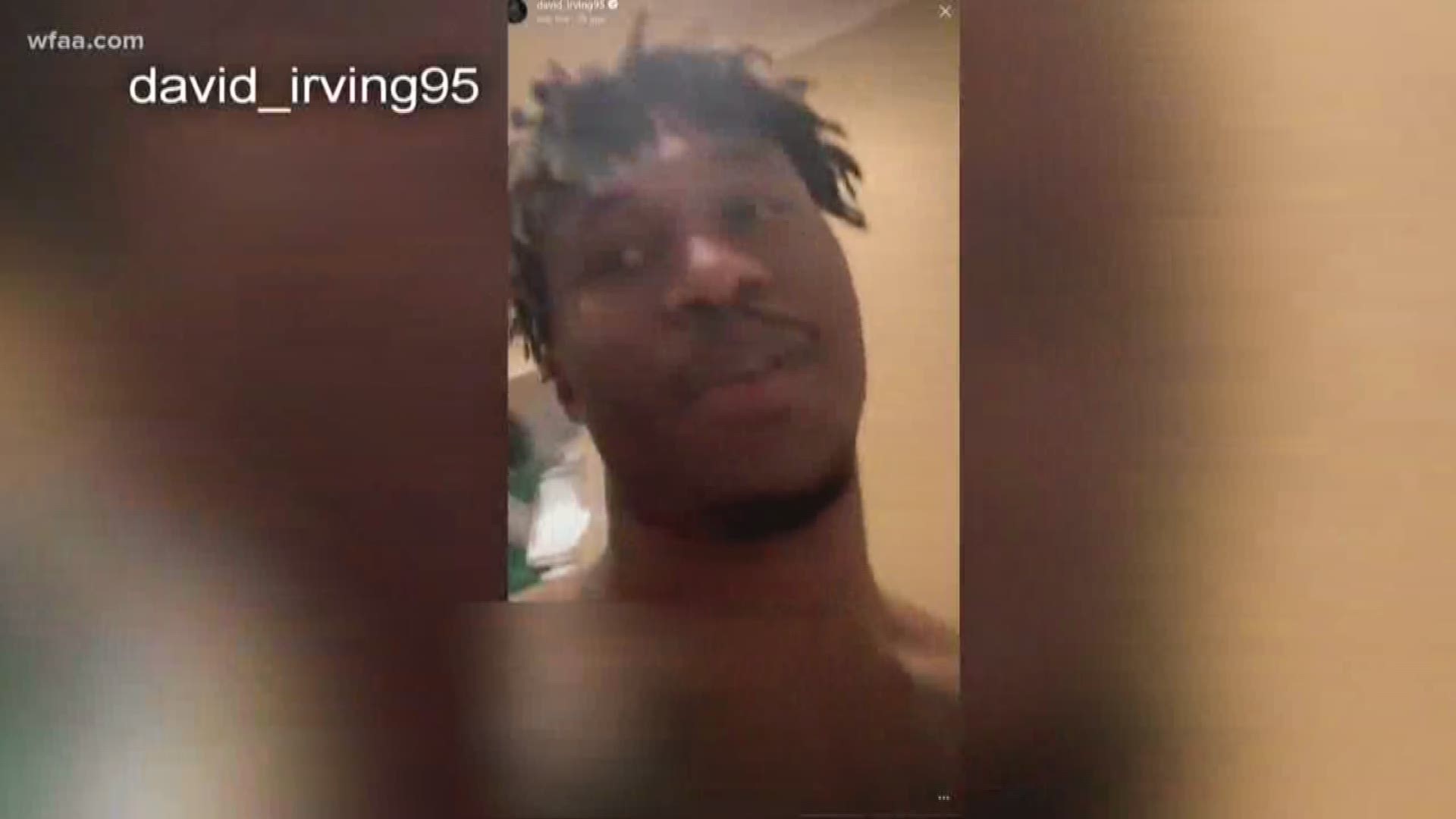 David Irving, the Cowboys defensive lineman who was suspended indefinitely last week for violating the NFL's drug policy, announced on Instagram Live on Thursday night that he is quitting the league.

Irving, who has had several instances of failing drug tests because of marijuana, broke the news while smoking.

"So basically guys, I quit," he said on his Instagram. "They want to talk about a suspension and all this other nonsense. I'm out of there."

"I'm going to be addicted to something, I'd rather it be marijuana, which is medical," Irving said. "I do not consider it a drug."

Irving said "everyone questions my commitment to football."

"But let's it straight...I love football...However, I don't love the NFL. The NFL isn't football."

When asked about his plans, he said, "Y'all will know about my plans pretty soon."

"Good plans. Big plans in the making," Irving said. "It would be best to just sit back and enjoy the show, now that I'm not in the NFL anymore."

Irving was suspended for the first four games of both the 2017 and 2018 seasons for violating the league drug policy. A third violation typically results in a year-long ban.

Despite the off-field issues, Irving, who went undrafted out of Iowa State in 2015, managed to become a key part of the Cowboys' defensive line, tallying four sacks in 2016 and seven in 2017. Last season, he was limited by the suspension and an injury to two games.