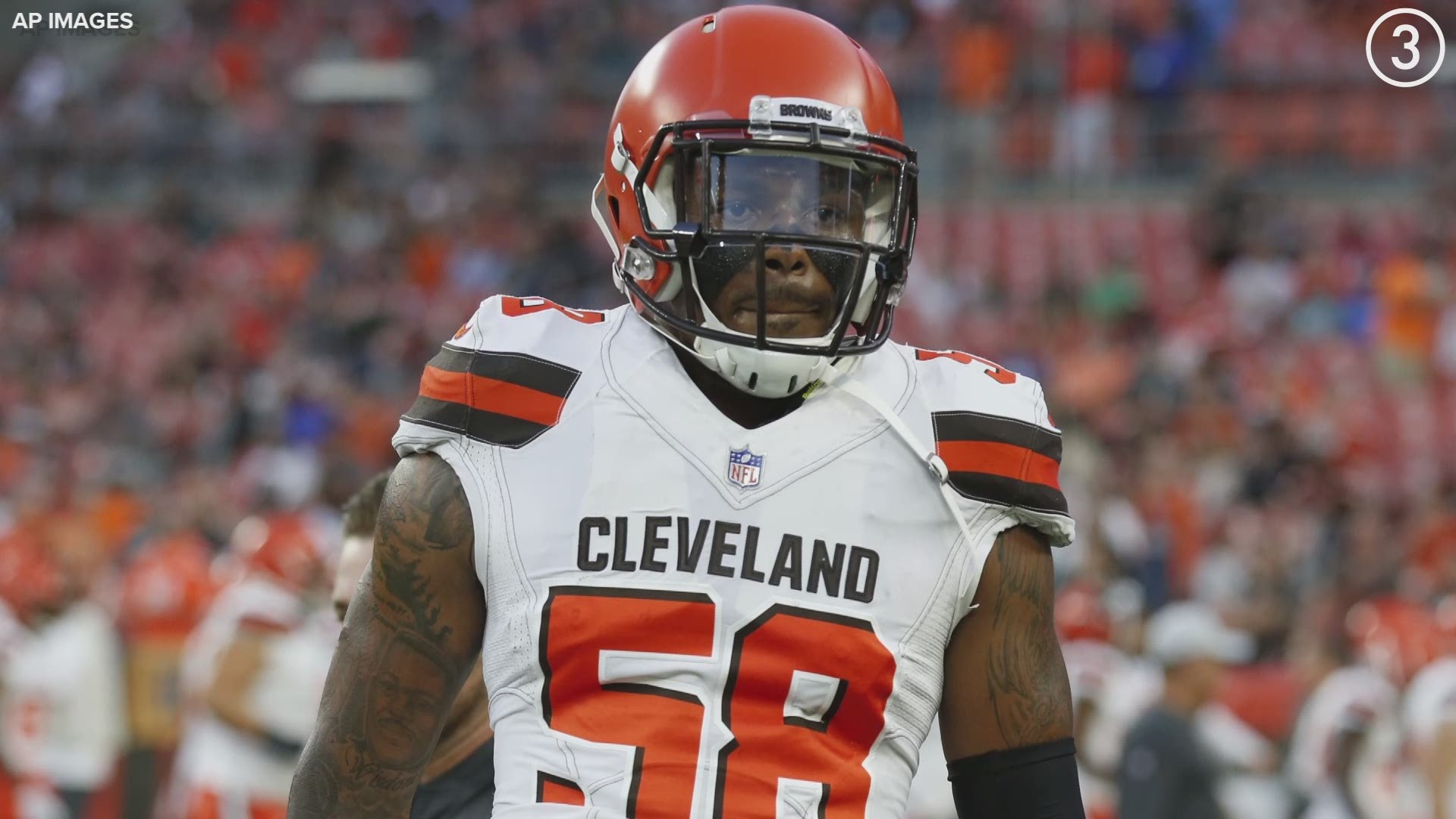 Less than a week after being released by the Cleveland Browns, Christian Kirksey has a new home.

According to ESPN's Adam Schefter, the veteran linebacker has agreed to a 2-year, $16 million deal with the Green Bay Packers.

Selected in the third round of the 2014 NFL Draft, Kirksey spent the first six seasons of his NFL career in Cleveland, appearing in 73 games, including 54 starts. In that span, the Iowa product tallied 484 total tackles, 30 of which came for a loss and 11.5 sacks, while earning a reputation as a locker room leader and team captain.

But after appearing in the first 64 games of his NFL career, the 27-year-old Kirksey saw each of the last two seasons derailed by injuries and he was limited to just nine appearances from 2018-2019. Last season, Kirksey played in just two games for the Browns before suffering a season-ending chest injury in the team's win over the New York Jets on Monday Night Football.

In addition to the Packers, Kirksey visited with the Buffalo Bills and Las Vegas Raiders since being released by the Browns last week. In Green Bay, he'll reunite with defensive coordinator Mike Pettine, who served as Cleveland's head coach when the Browns drafted him six years ago.

With the NFL's new league year set to begin on Wednesday, the "legal tampering" between players and free agents will begin at 12 p.m. ET on Monday.