The Bears controlled the game from the jump, unleashing an early 14-3 run fueled by the crisp passing, silky shooting and dastardly defense. 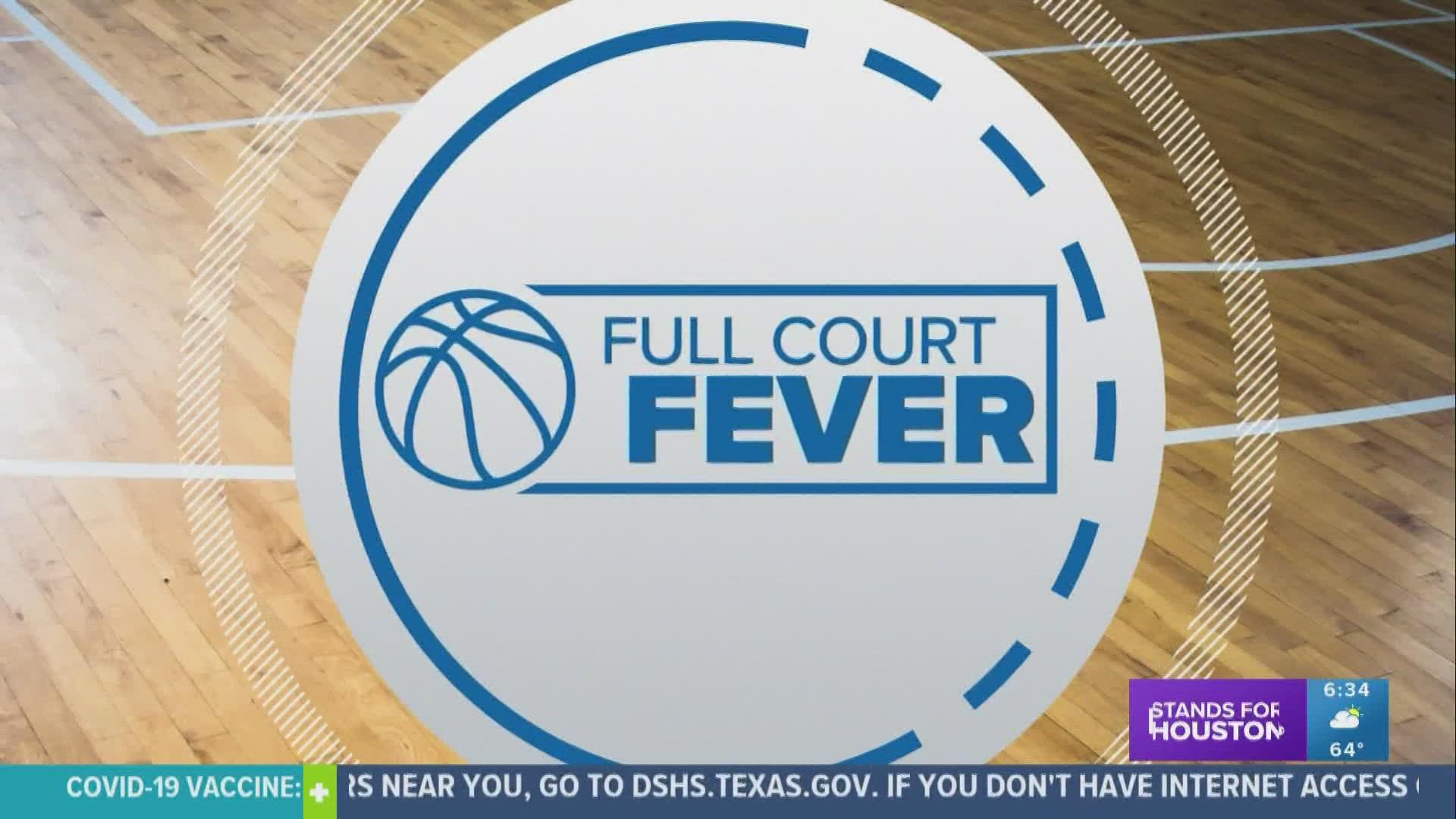 INDIANAPOLIS — Nearly two decades ago, Scott Drew decided to leave his comfort zone at tiny Valparaiso for the scandal-plagued basketball program at Baylor, explaining to his father that there was nowhere for the Bears to go but up.

Now, they’re one win away from the top.

Led by Jared Butler and the rest of their brilliant backcourt, a defense that refused to give Houston an inch, and a coach intent on making the most of his first trip to the Final Four, the Bears roared to a 78-59 victory Saturday night in their first appearance in the NCAA Tournament semifinals in 71 long years.

“Every day you're grinding, and you don't really look back. You're pressing forward,” Drew said, “but I'm so blessed to have these unbelievable players that bought into what we like to do with the program.”

Or, as Butler put it: “This is what we came to Baylor to do.”

Butler scored all 17 of his points in the first half, but just about everyone from Baylor (27-2) got in on the act, with five players scoring in double figures. They doubled up Houston after 10 minutes, built a 45-20 lead by halftime and coasted the rest of the way in the first Final Four showdown between schools from the Lonestar State.

They'll face Gonzaga, the overall No. 1 seed, or upstart UCLA on Monday night for their first national championship.

“That was one of my goals, to leave a legacy at Baylor," Butler said. “And you have to win national championships. You have to win. You have to be a great program, be about great things, and that's what we're doing.”

Marcus Sasser had 20 points for the cold-shooting Cougars (28-4), whose dream path to their first Final Four since 1984 — they faced teams seeded 15th, 10th, 11th and 12th along the way — ended with a whimper against a team focused squarely on this night since the moment last year's tournament was canceled because of the pandemic.

For Drew, the wait had been even longer.

He took over a program 18 years ago embroiled in arguably the biggest controversy in the history of the sport: the graphic shooting death of player Patrick Dennehy, his teammate Devon Dotson pleading guilty to his murder, attempts by then-coach Dave Bliss to cover it all up, and NCAA sanctions that lasted well into Drew's own tenure.

Well, there were a few things Drew probably didn't picture.

Instead of 70,000 fans reaching to the rafters, the Bears were cheered in the lower bowl by thousands of cardboard cutouts — from the late Georgetown coach John Thompson to New Mexico State mascot Pistol Pete — due to measures against COVID-19 that have forced them to live in a bubble for the last three weeks.

The roughly 8,000 fans that were allowed through the doors, socially distanced in a vast ocean of blue seats, provided a muted soundtrack to the blowout inside the cavernous home of the Indianapolis Colts.

The only cheering? That came from those in green and gold.

The Bears controlled the game from the jump, unleashing an early 14-3 run fueled by the crisp passing, silky shooting and dastardly defense that made them unbeatable before a 23-day COVID-19 pause late in the regular season.

When the Cougars finally scored, the Bears ripped off another 16-3 run later in the first half, carving up the nation's top 3-point field-goal defense with ruthless efficiency. By the time Davion Mitchell knocked down back-to-back 3-pointers to end the first half, the Bears had a 45-20 lead that felt insurmountable.

Probably because it just about was.

Sasser did everything he could to keep Houston alive, hitting five 3-pointers and scoring 17 himself. But the rest of the Cougars were 1 of 15 from the field, including All-American guard Quentin Grimes (0 for 5) and DeJon Jarreau (1 for 7), who earned MVP honors in the Midwest Region.

Houston coach Kelvin Sampson, whose reputation for being a master tactician was stretched to the limit, tried to get the guard-heavy Cougars to forget about the 3-point line and go right to the basket in the second half.

The Cougars cut their deficit to 16 at one point, but there was no coming back on this night.

The big cushion down the stretch gave the Bears — mullet-haired Matthew Mayer, MaCio Teague and Jonathan Tchamwa Tchatchoua in their bright pink sneakers, Butler and Mitchell and the rest of their guys lounging on the bench — plenty of time to celebrate the program's second trip to the national title game.