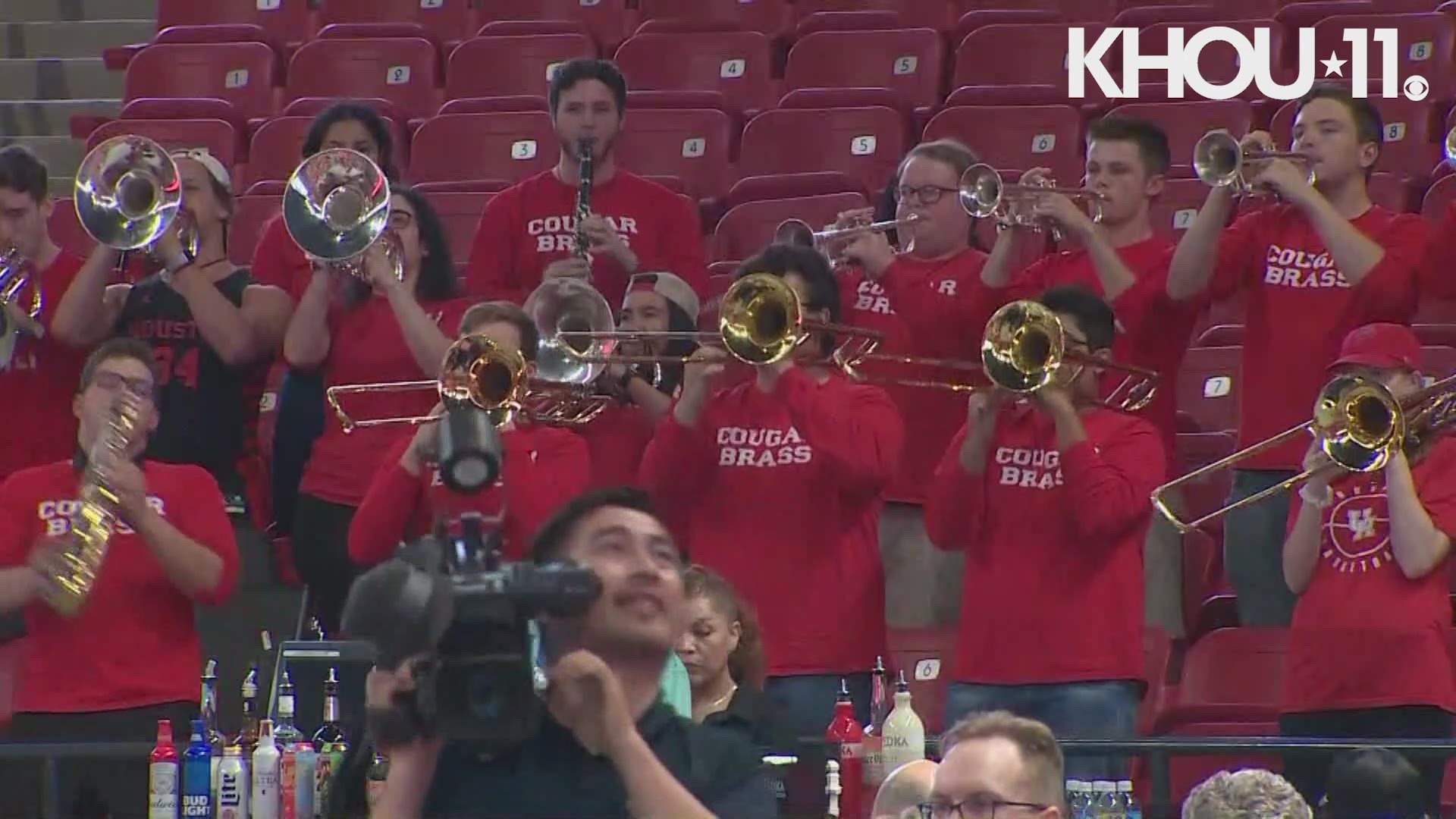 HOUSTON — The University of Houston Cougars’ season came to an end Friday after a 62-58 loss to the Kentucky Wildcats in the Sweet 16 of the NCAA Tournament.

Kentucky's Tyler Herro poured in 19 points, including the go-ahead 3 with 25.8 seconds left and two clinching free throws to help the Wildcats beat third-seeded Houston 62-58 in the Midwest Region.

The Wildcats will take on Auburn on Sunday. The Tigers beat region top seed North Carolina earlier in the night.

P.J. Washington returned from an injury to score 16 points for the Wildcats, while Armoni Brooks had 20 points.

The Houston-Kentucky game capped a tense night in the Sweet 16, which included the first No. 1 seed going down with North Carolina's loss to Auburn and overall tournament top seed Duke edging Virginia Tech after the Hokies missed three shots to tie or win on the final possession.

The first tickets to the Final Four go out Saturday.