Sampson earned win No. 664 in his first game at Assembly Hall since resigning as Indiana's coach in February 2008.

The Cougars will face either seventh-seeded Clemson or 10th-seeded Rutgers on Sunday.

D'Moi Hodge led the Vikings with 11 points. Houston pulled out to a 37-29 halftime lead and closed it out with a 12-2 spurt to open the second half. 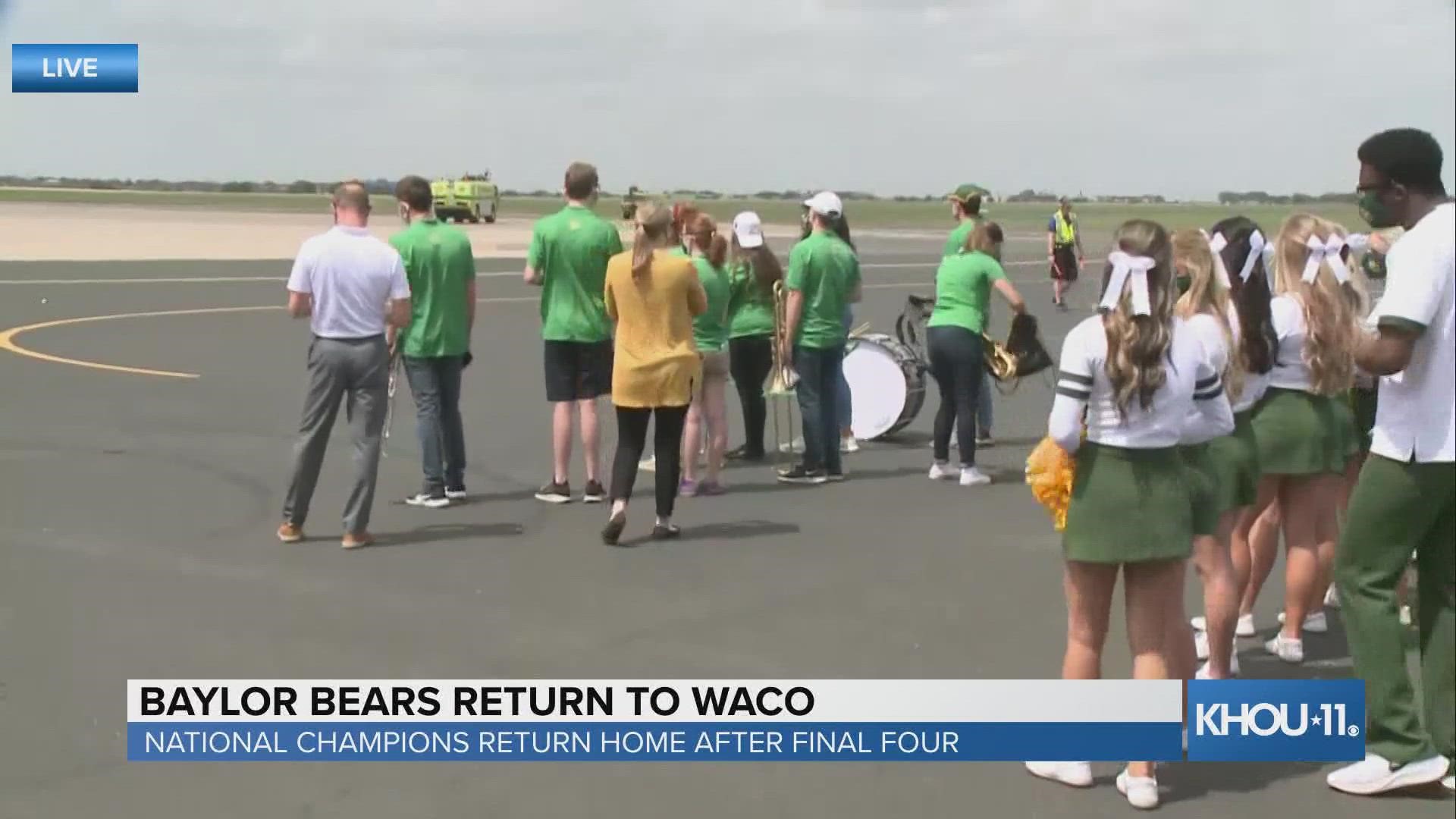