The team walked into March Madness as the third seed in the midwest division of the NCAA tournament. 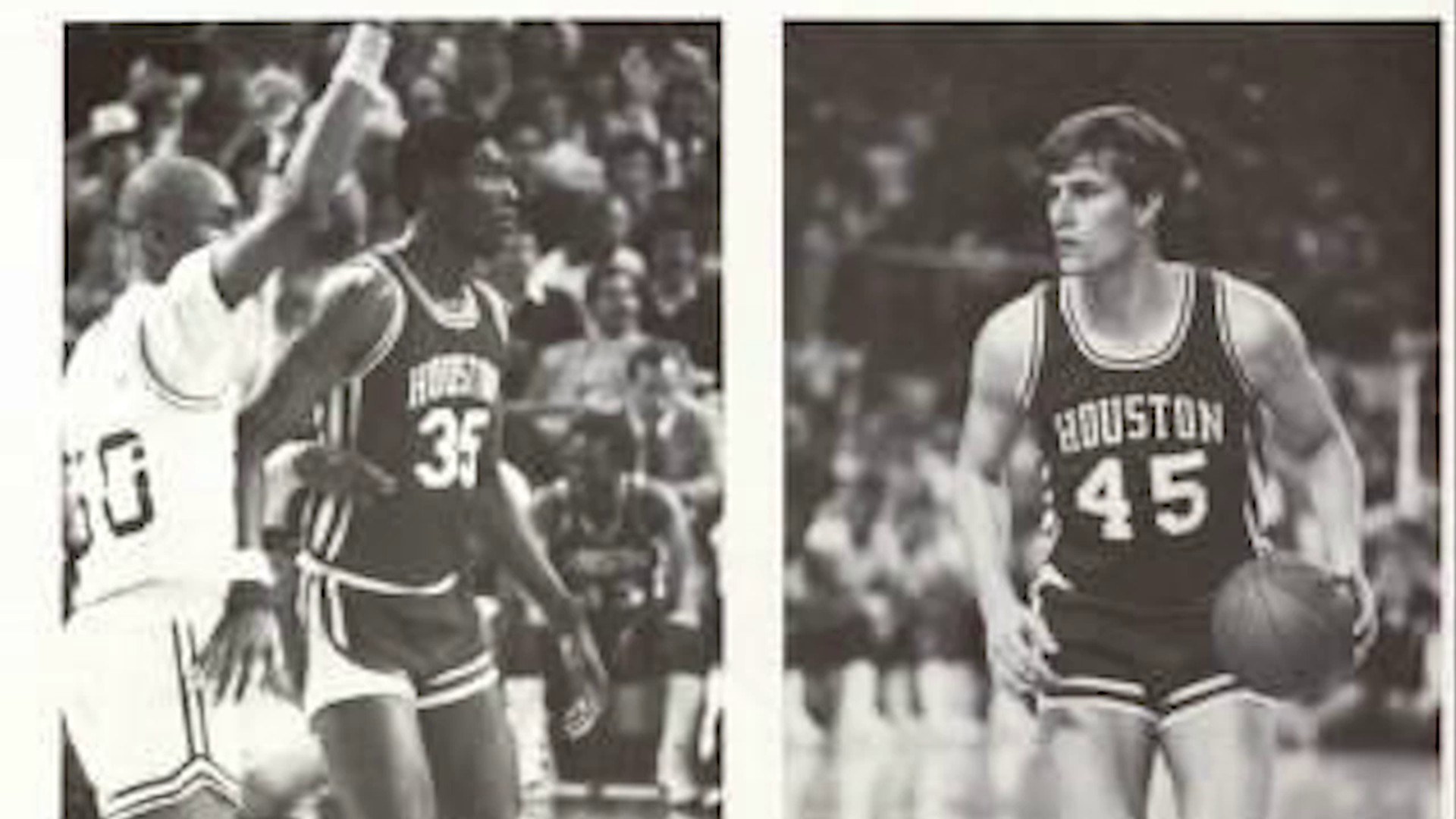 HOUSTON — The University of Houston is using #ForTheCity to socialize the hype surrounding the university's men's basketball team.

And in a video shared by @MarchMadnessTV on Twitter, we learned #ForTheCity was started by UH senior guard Galen Robinson Jr. The Houston native says "for the city" is all about having love for H-Town.

The UH men's basketball team has an overall record of 31-3 for the season. The team walked into March Madness as the third seed in the midwest division of the NCAA Tournament.

“Every practice, every workout, every game, every accomplishment that has been made, we do it for the city. And I think, for the city, we all have to have something bigger than us to work for. To work toward," Sampson said.

"I think it’s really cool that our basketball team made it so far, and I think ‘for the city’ means that it’s really the pride of Houston," said UH student Arkin Law.

And Brian Torosco, a UH student, believes #ForTheCity means "showing how proud the community is. How everybody is connected with the community, saying this is for everybody. This is not just for one person." 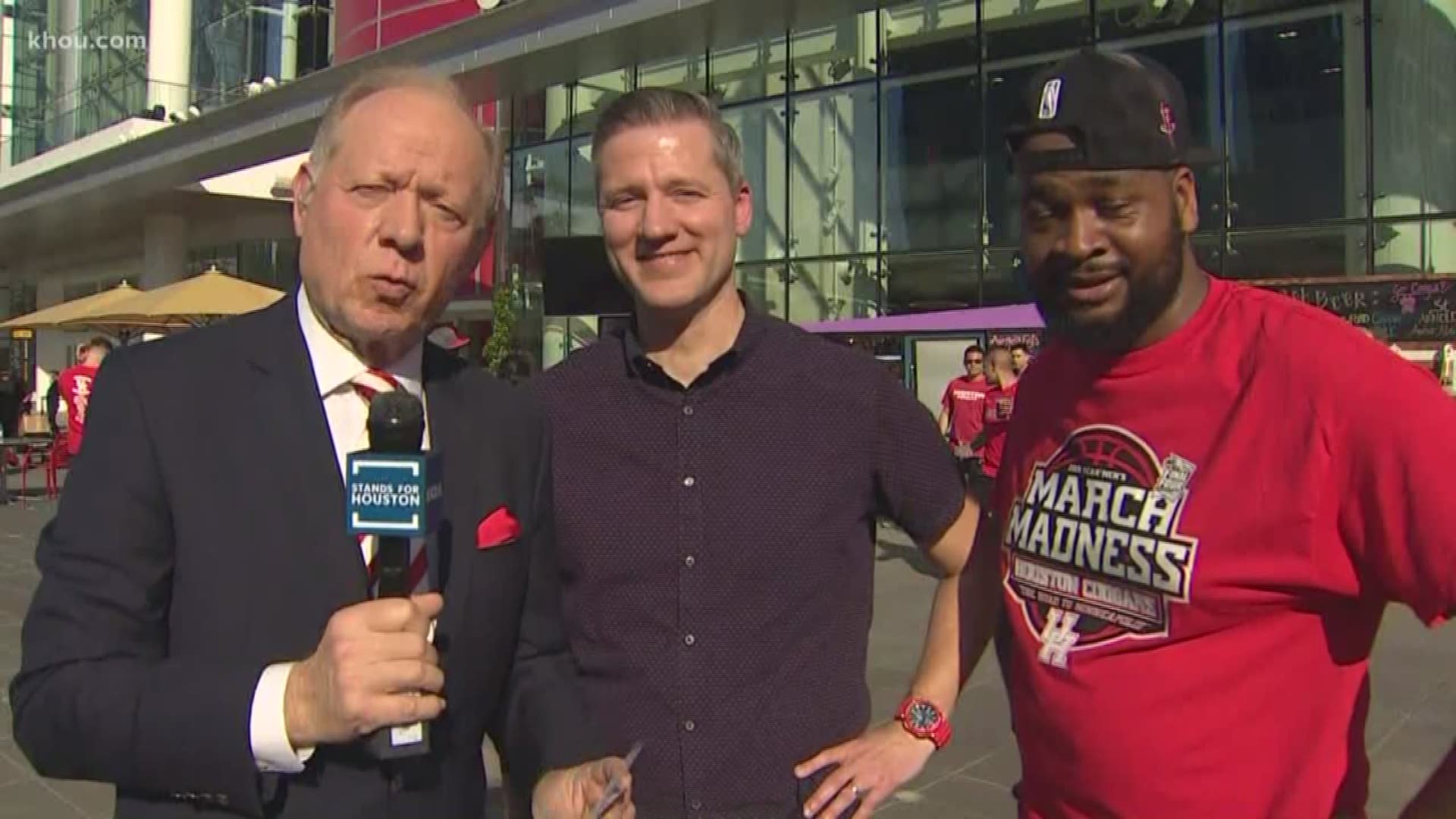