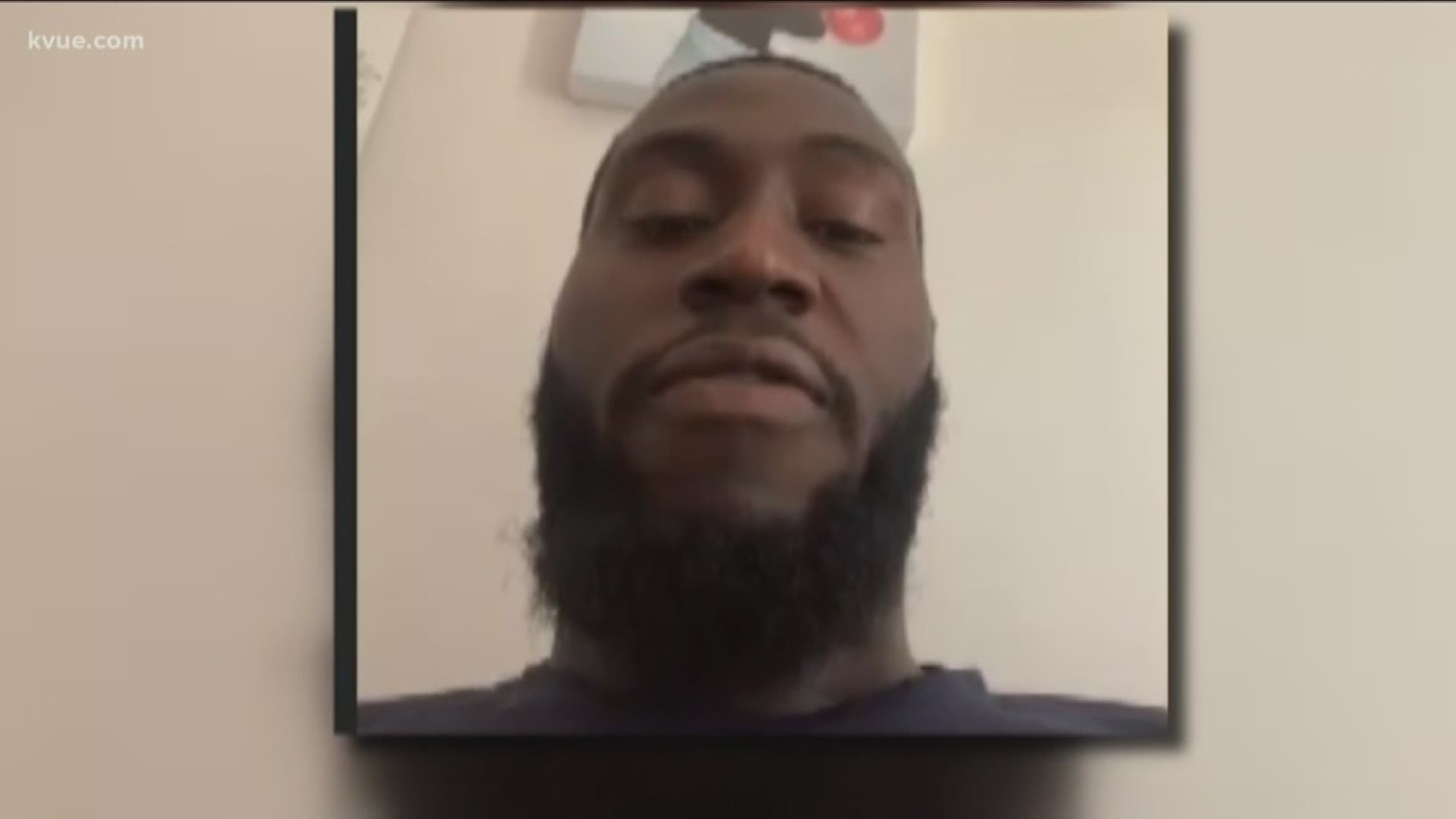 While acknowledging that fallback plans for fall seasons are being discussed, del Conte stood firm in his belief that a return to normalcy by August is indeed realistic.

The current plan released by officials at the University of Texas indicates a decision on the opening of campus for the fall semester will be made by late June.

Here's what we could've learned during Texas spring football

Across the rest of the college football landscape, various other athletic directors took even more aggressive and optimistic stances.

In a board of regents meeting on Thursday, University of Iowa President Bruce Harreld said Hawkeye athletes are planning to resume practices June 1.

Meanwhile, SEC commissioner Greg Sankey addressed a question that's been a hot-button topic lately: What happens if a school in one state is given approval and wants to conduct its season in a normal fashion, but one of its opponents, perhaps a school in a different state, doesn't deem it safe to play?

“There is room for different conferences to make different decisions,” Sankey told 1010 XL in Jacksonville. “If there’s a couple of programs that aren’t able, does that stop everyone? I’m not sure it does, but the ability of us to stay connected will remain important.”

Speculation about how COVID-19 will impact the college football season runs rampant each day. On Wednesday, a series of optimistic outlooks from athletic directors was the clear theme.

LIST: These Austin-area restaurants are reopening for dine-in on Friday, May 1