How to listen to the Valero Alamo Bowl: Texas-Colorado

Listen to the Texas-Colorado game here. 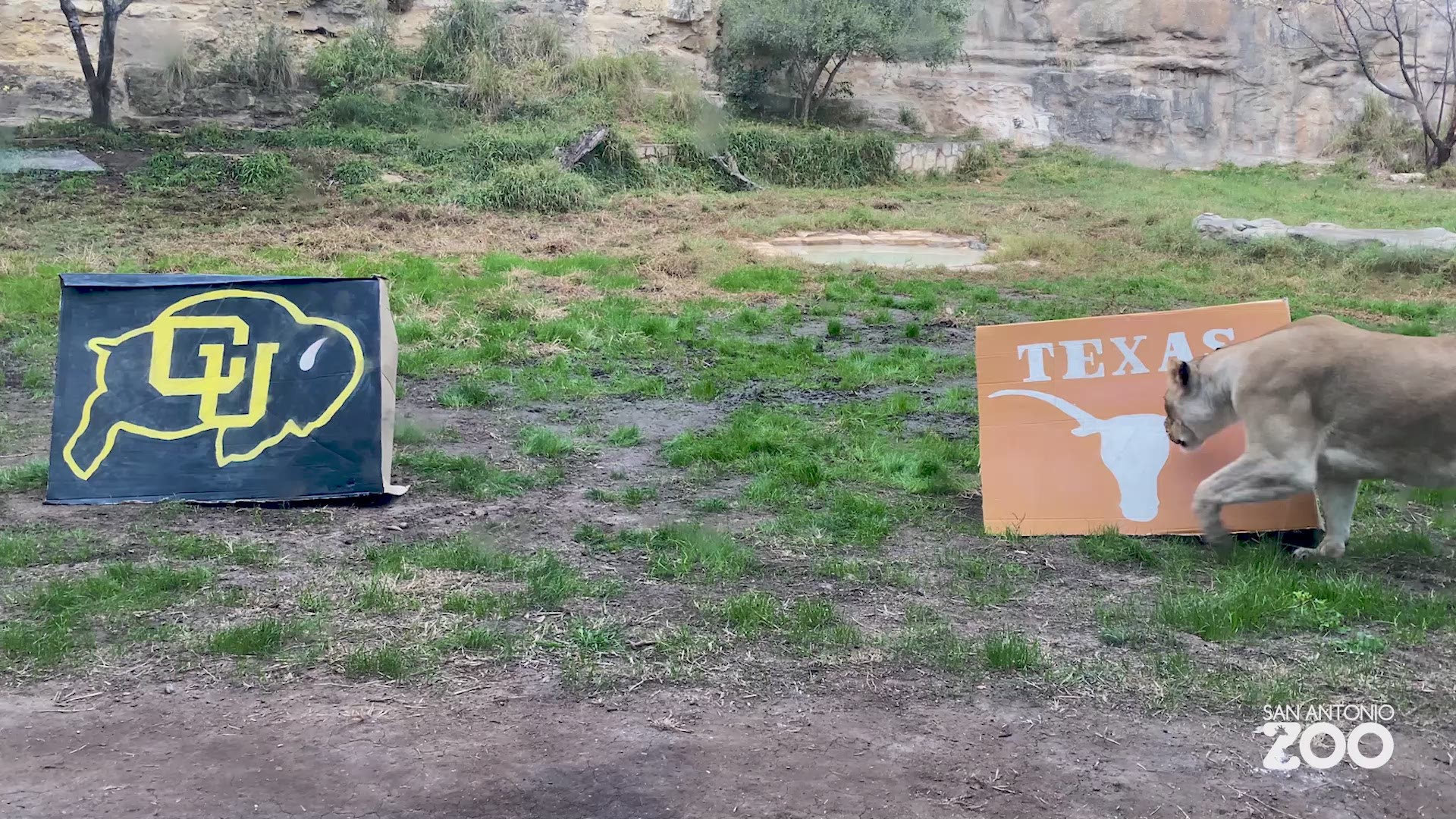 The Texas Longhorns will play the Colorado Buffaloes in the Valero Alamo Bowl in San Antonio.

This is the second year in a row that Texas will play in the Alamo Bowl. In their last appearance, the Longhorns beat the Utah Utes, 38-10. The team has played in the Alamo Bowl five times, four of those since 2012.

How to listen to and stream the game:

Everything you need to know

This will be Texas’ 57th bowl game appearance, the second-most in the country behind Alabama. The Longhorns are 30-24-2 all-time in bowl games, with a 3-0 mark under Head Coach Tom Herman and a 3-1 record in Alamo Bowl appearances.

As the Texas Longhorns accepted an invitation to play in its second-straight Alamo Bowl, UT fans have to wonder if this bowl game will be the last time they'll see senior quarterback Sam Ehlinger don the burnt orange and white.

Ehlinger has not officially announced a decision on whether or not he would return for an unprecedented fifth year as UT's starting quarterback – which he technically could do because of a COVID-19-related eligibility waiver for student-athletes in 2020. Essentially, this entire season is a free year of eligibility for NCAA student-athletes and does not count toward their four years.

The writing seems to be on the wall that Ehlinger will not return in 2021 after comments from head coach Herman alluded that the quarterback would be leaving.

Last season in the Alamo Bowl, Ehlinger was selected the offensive MVP after accounting for 278 total yards and four total touchdowns.

A Gift from Gunderson: Moved by the generosity of Longhorns fan Wes Laurel, Nate Gunderson gifts him a replacement helmet