With Collier being drafted No. 1 overall, it breaks a school record for the earliest drafted Texas women's basketball player. 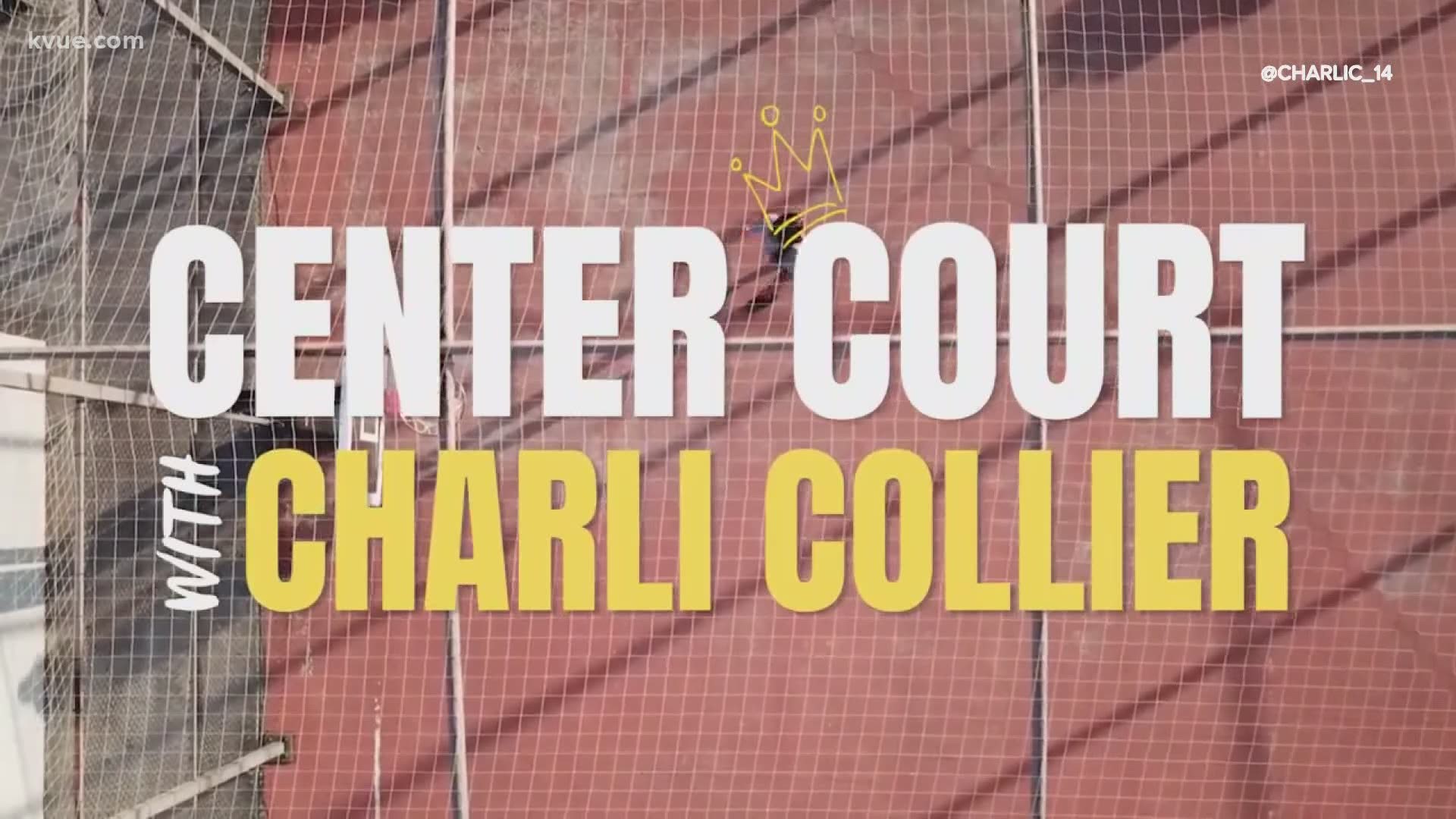 AUSTIN, Texas — Former Texas Longhorns star Charli Collier was drafted No. 1 overall to the Dallas Wings in the WNBA Draft.

Collier helped lead UT to the Elite Eight, where the Longhorns fell to No. 1 seed South Carolina, 62-34. Collier declared for the WNBA Draft in March and was widely considered the consensus No. 1 overall pick leading into the draft.

In January, Collier told KVUE about her dream to become a sports broadcaster, highlighting her basketball show called Center Court with Charli Collier. Collier's shows run about 10 minutes and streams live on her Instagram and YouTube channels. Her biggest interview get came in episode three when she sat down with Brooklyn Nets star and former Longhorn Kevin Durant.