Here's how to get the Rockets' new NASA-inspired jersey

The new uniforms feature the NASA font and a traditional Astronaut ID tag. 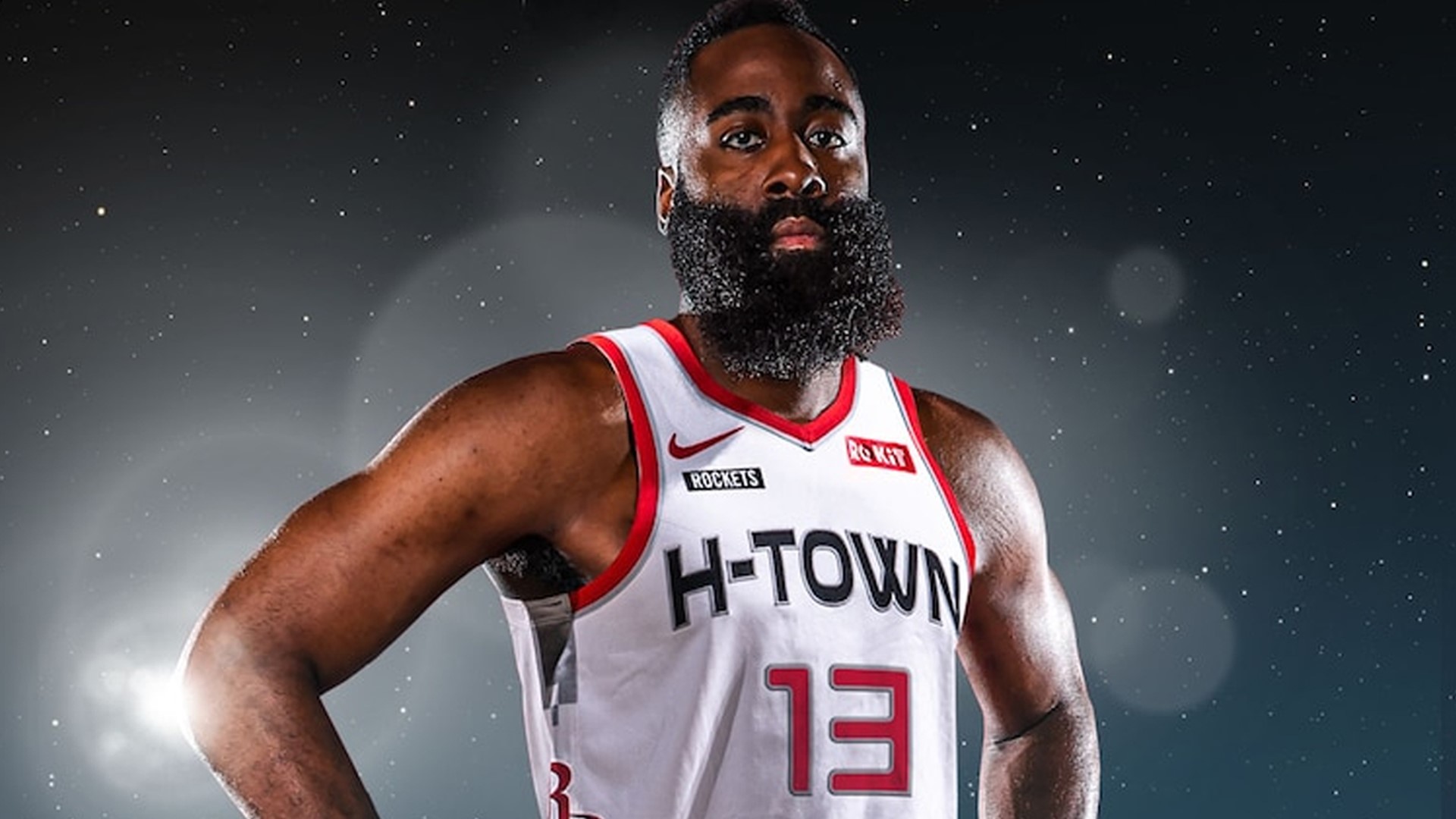 HOUSTON — NASA's logo has been popular in the fashion world over the last few years, and now it's getting the NBA treatment.

During Monday night's game the Houston Rockets revealed their fourth new uniform of the season. And because we're in the Space City, and they're the Rockets — it is NASA-inspired.

The "City Edition" uniform "evokes Houston’s historical and present relationship with the Space Agency," according to the team's website.

The uniform include the NASA font, an Astronaut ID tag in the upper right chest, an American flag on the belt line and the side panels of the jersey honor the Gemini Program that prepared Americans for the Apollo missions.

The team will wear the uniforms on "Space City Saturdays" during every home and road game.

They'll debut on Nov. 30 when the Rockets take on the Atlanta Hawks at the Toyota Center.

The jerseys will also be available for purchase beginning next Wednesday, Nov. 27 at the team store and on RocketsShop.com.