Strange but true: Rockets used 30 players in 2020-21 season, the most ever in a NBA season

The Houston Rockets set an NBA record by playing 30 different players over the course of the season, setting a new NBA record. 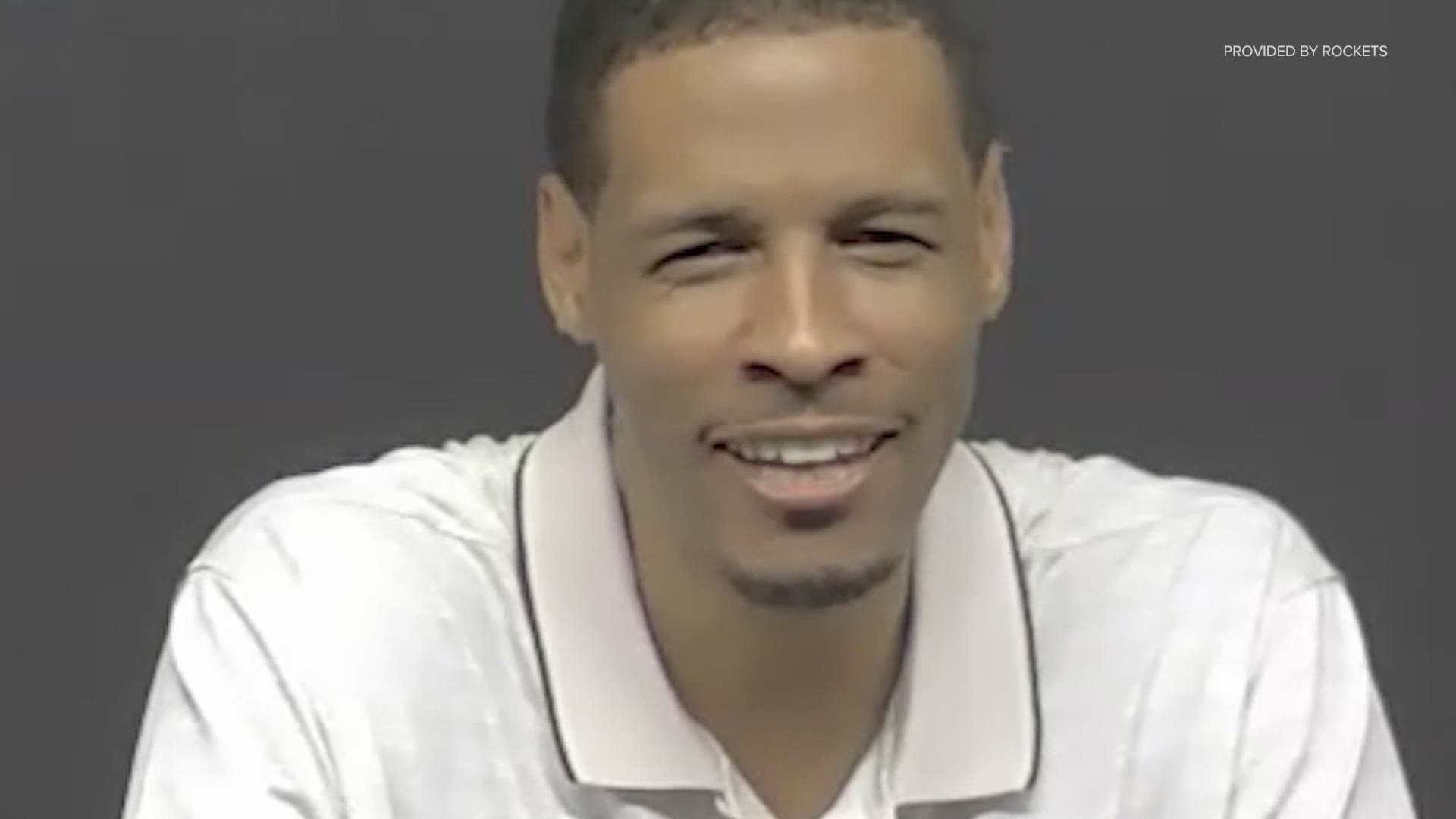 HOUSTON — Does a basketball coach need to watch YouTube videos to find out more about his own players?

In Houston, the answer is yes

Houston Rockets general manager Rafael Stone and head coach Stephen Silas met with reporters on May 18 to discuss the just-finished 2020-21 season. A season in which the team traded its disgruntled superstar, James Harden, lost 20 games in a row and won just six of its final 51 games (6-45).

Then there are the injuries.

According to the team, Rockets' players missed 377 games due to injuries and health and safety protocols.

As result, the Rockets used 30 different players -- the most ever in an NBA season.

Silas admitted he had no idea who some of those players were.

"We had guys who we brought in and I would have to look at  YouTube videos and Rafael would tell me who the guy was and basically what he could do; and with that, I would watch (the YouTube clips)," said Silas during the Rockets' news conference.

"Our working expectation is not that we're going to be most injured team in history every single year," Stone said. "We're going to bet against that and see where we can go."