News of Kobe Bryant's death came out about an hour before the game started. 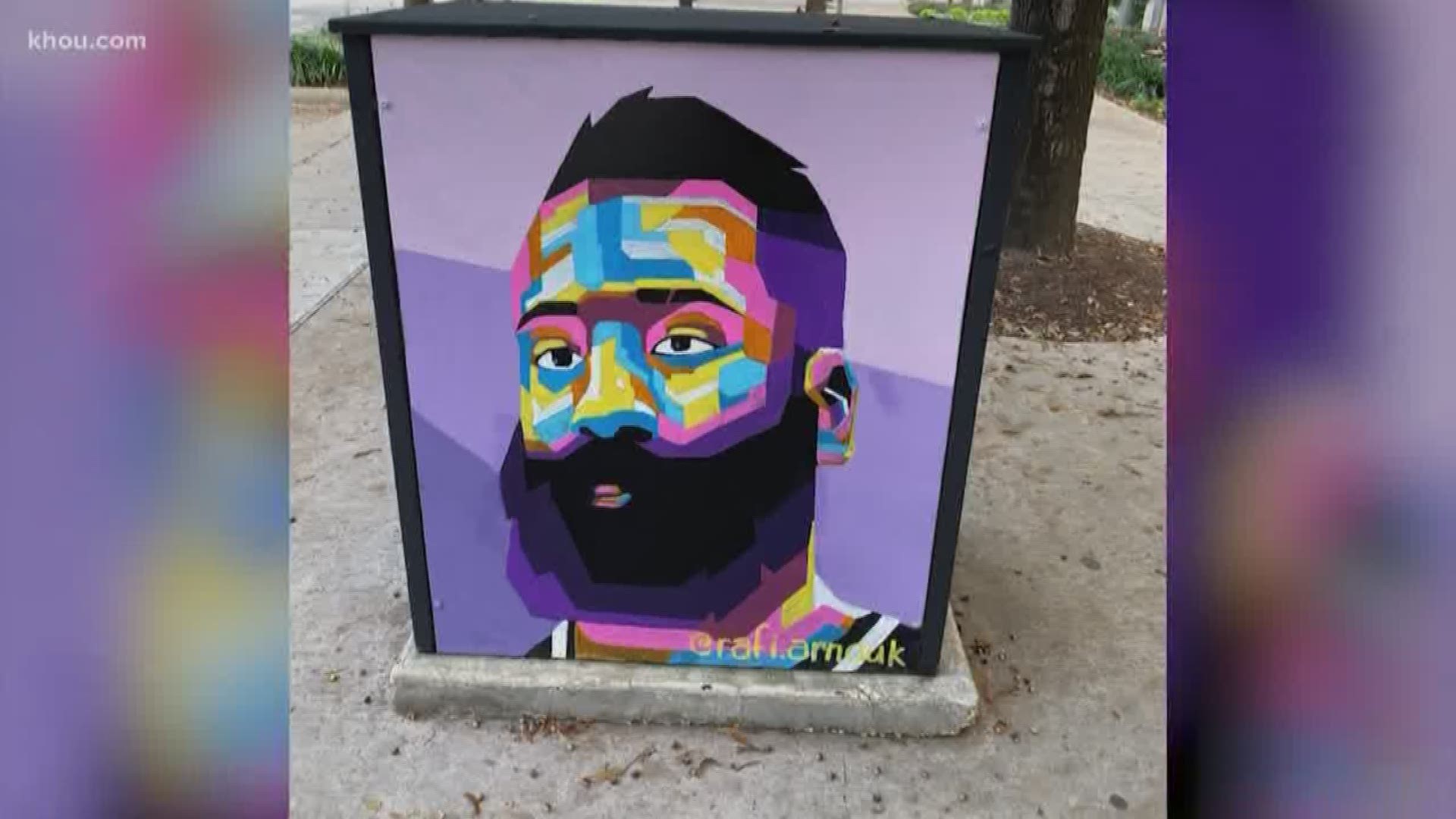 DENVER — Nikola Jokic turned in his ninth triple-double of the season, Jerami Grant scored a season-high 25 points and the Denver Nuggets held off the Houston Rockets 117-110 on a melancholy day as players and fans learned about an hour before the game of the helicopter crash that killed NBA great Kobe Bryant.

Jokic finished with 24 points, 12 rebounds and 11 assists to help the Nuggets even the season series with Houston at two apiece.

The Rockets were without leading scorer James Harden, who sat out with a bruised left thigh.