According to a statement from the NBA, House had a guest in his hotel room over multiple hours on Sept. 8. 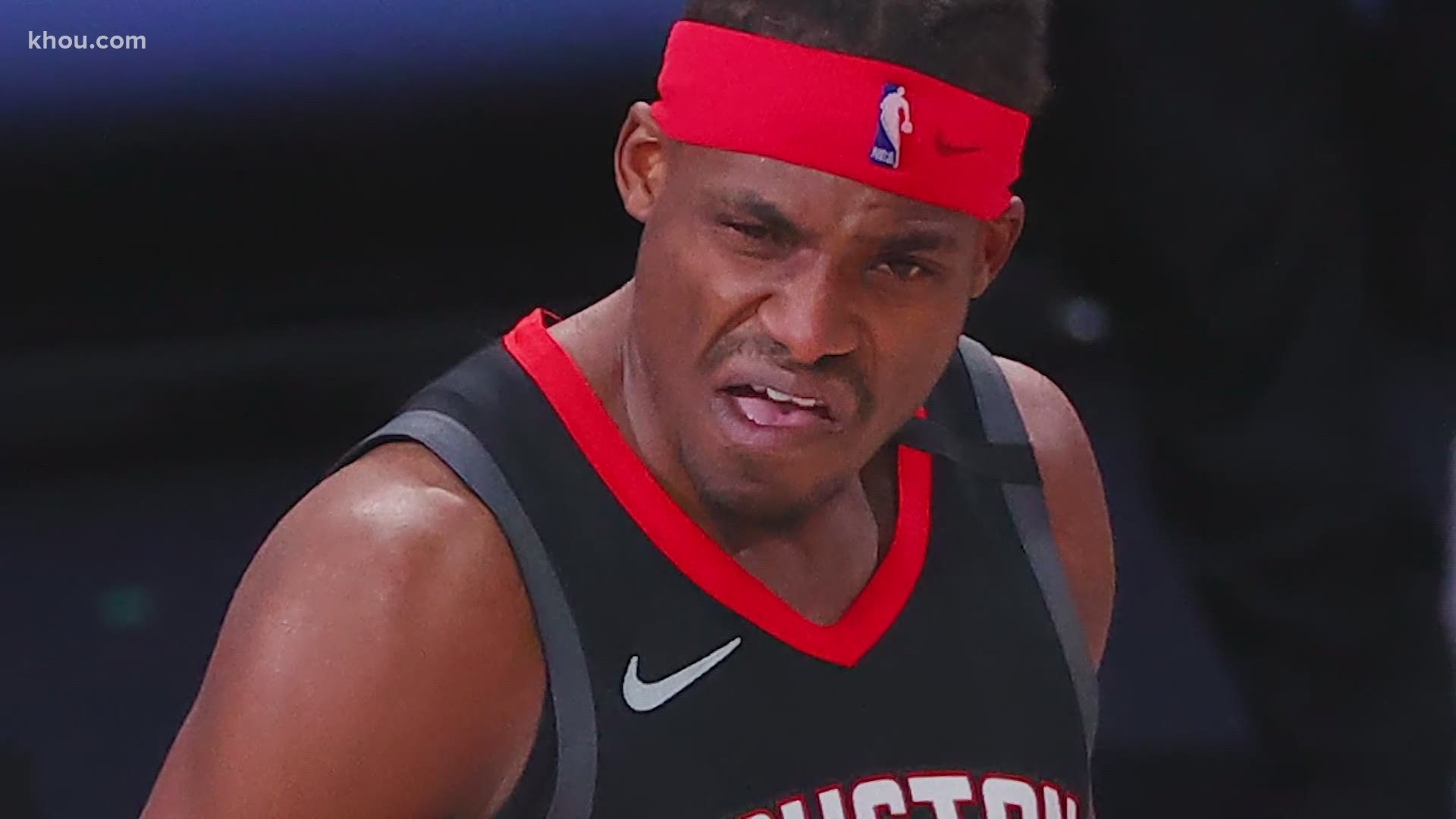 HOUSTON — The Houston Rockets' Danuel House is leaving the NBA bubble following an investigation that found he violated health and safety protocols, the league said.

According to a statement from the NBA, House had a guest in his hotel room over multiple hours on Sept. 8. They said the guest was not authorized to be on campus, and no evidence was found of other players or staff having contact with the guest.

“Mr. House is leaving the NBA campus and will not participate with the Rockets team in additional games this season,” the statement reads.

The Rockets are among the NBA teams in the bubble – or isolation zone – at Walt Disney World where they are competing in the NBA Playoffs. Houston is set to face the Los Angeles Lakers Saturday for Game 5 of the Western Conference semifinals.