The move comes a day after Houston pulled off a blockbuster trade for Russell Westbrook. 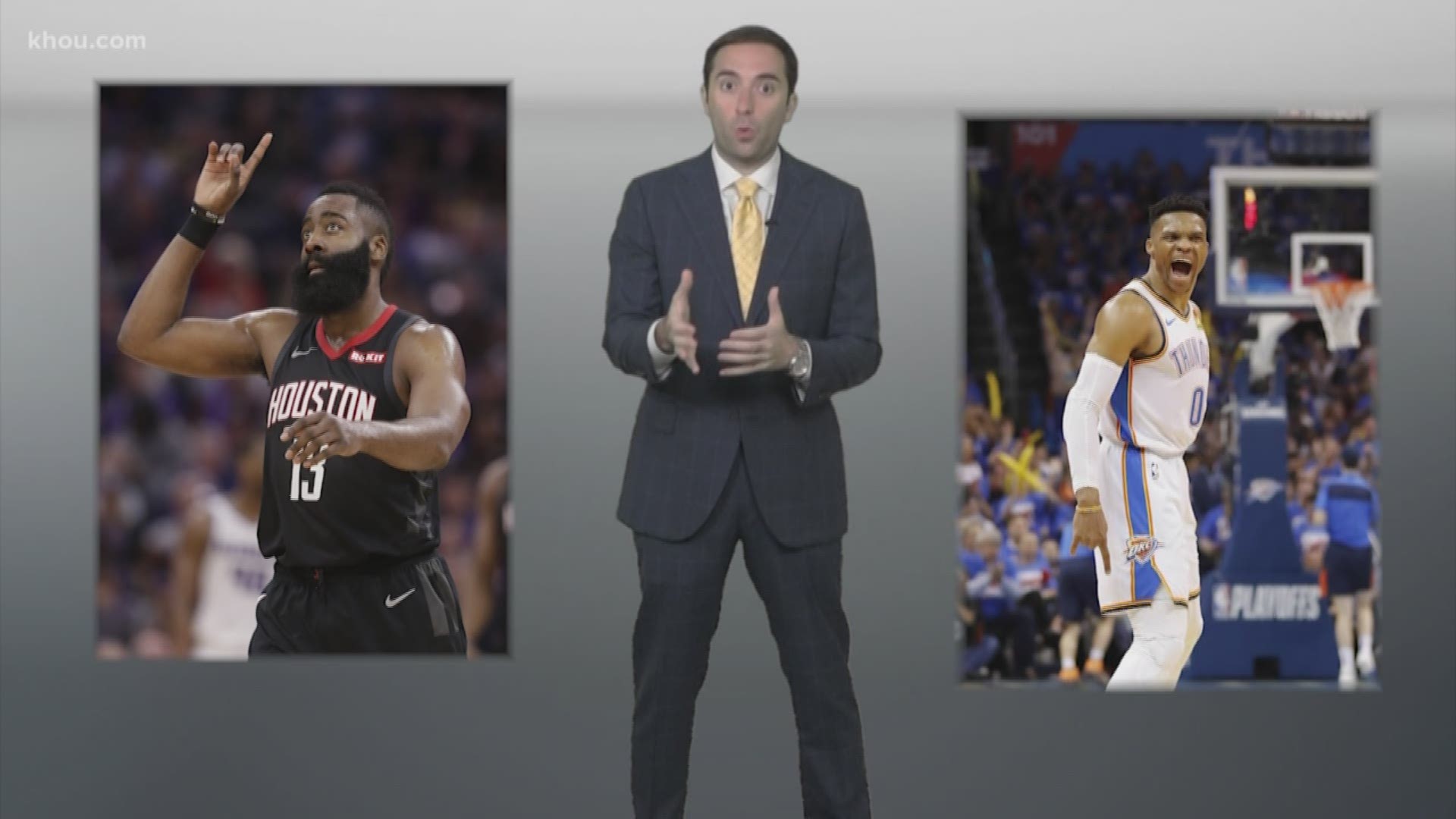 A day after making a blockbuster trade for Russell Westbrook, the Houston Rockets are moving again.

The Rockets signed veteran center Tyson Chandler to a one-year deal, according to multiple media reports. The signing was first reported by ESPN’s Adrian Wojnarowski.

Chandler, 37, played the previous season with the Los Angeles Lakers.

The 7-foot-1 center has averaged 5.9 points and 8.5 rebounds per game the past five seasons.

Chandler won an NBA championship with the Dallas Mavericks in 2011.