No agreement reached between Rockets, D'Antoni on contract extension

While the two sides did not come to agreement on an extension, the Rockets are happy to have Mike D’Antoni back. 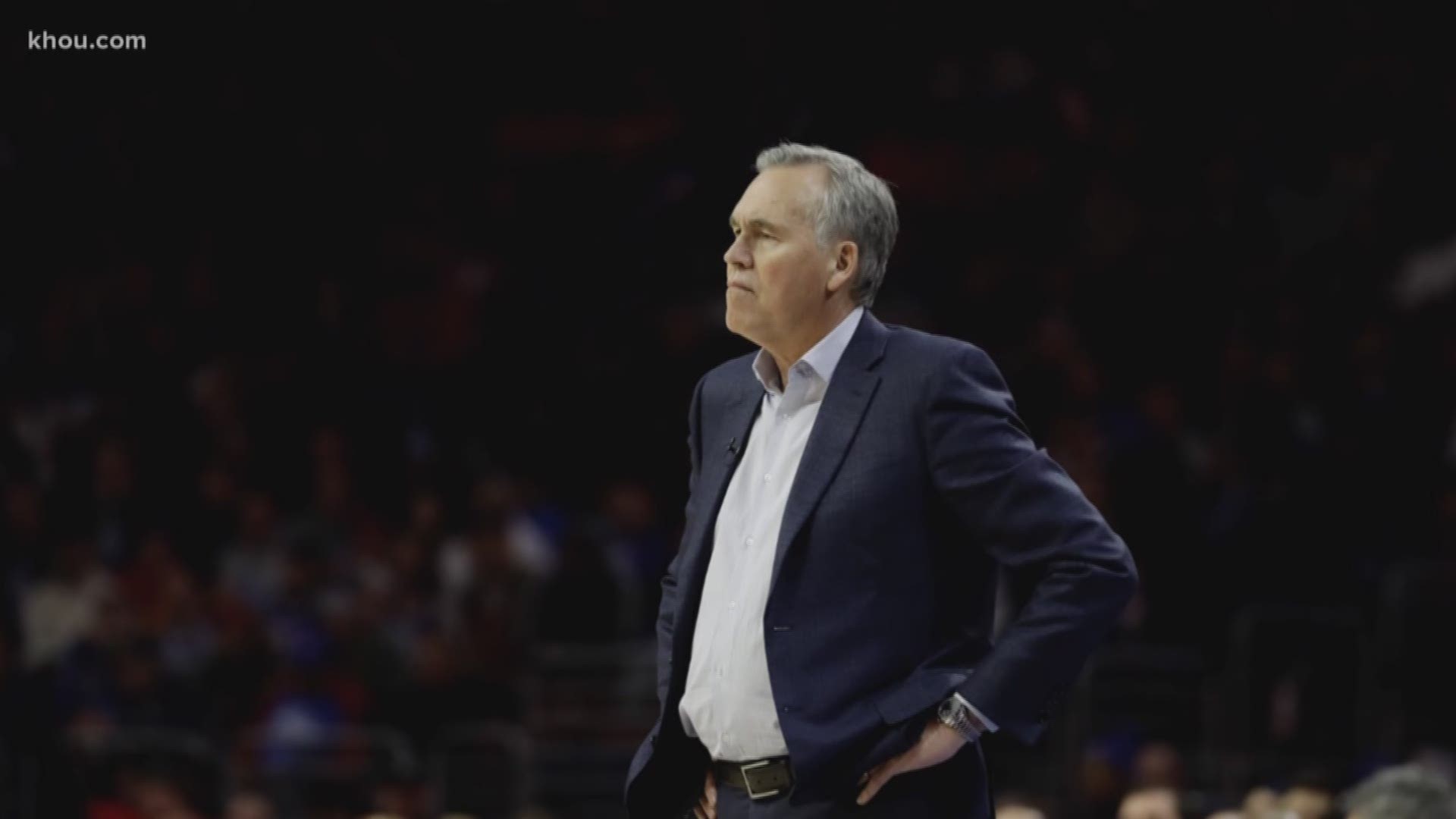 D’Antoni still has one year left on his current deal, as first reported by ESPN.

While the two sides did not come to agreement on an extension, the Rockets are happy to have D’Antoni back.

"We and Mike are all on the same page," Fertitta said. "I'm thrilled that Mike's going to be back this year, and I'm sure after the season this year -- because I think we're going to do well -- we'll sit down and we'll ink out another contract for Mike...Mike doesn't have any reason to want to go coach anywhere else...We've had three great years with Mike, and we look forward to Mike being here for many years to come."