James Harden, his mother team up with Houston churches to provide Thanksgiving dinners for less-fortunate families

The Beard is spreading Thanksgiving joy for the 8th straight year. 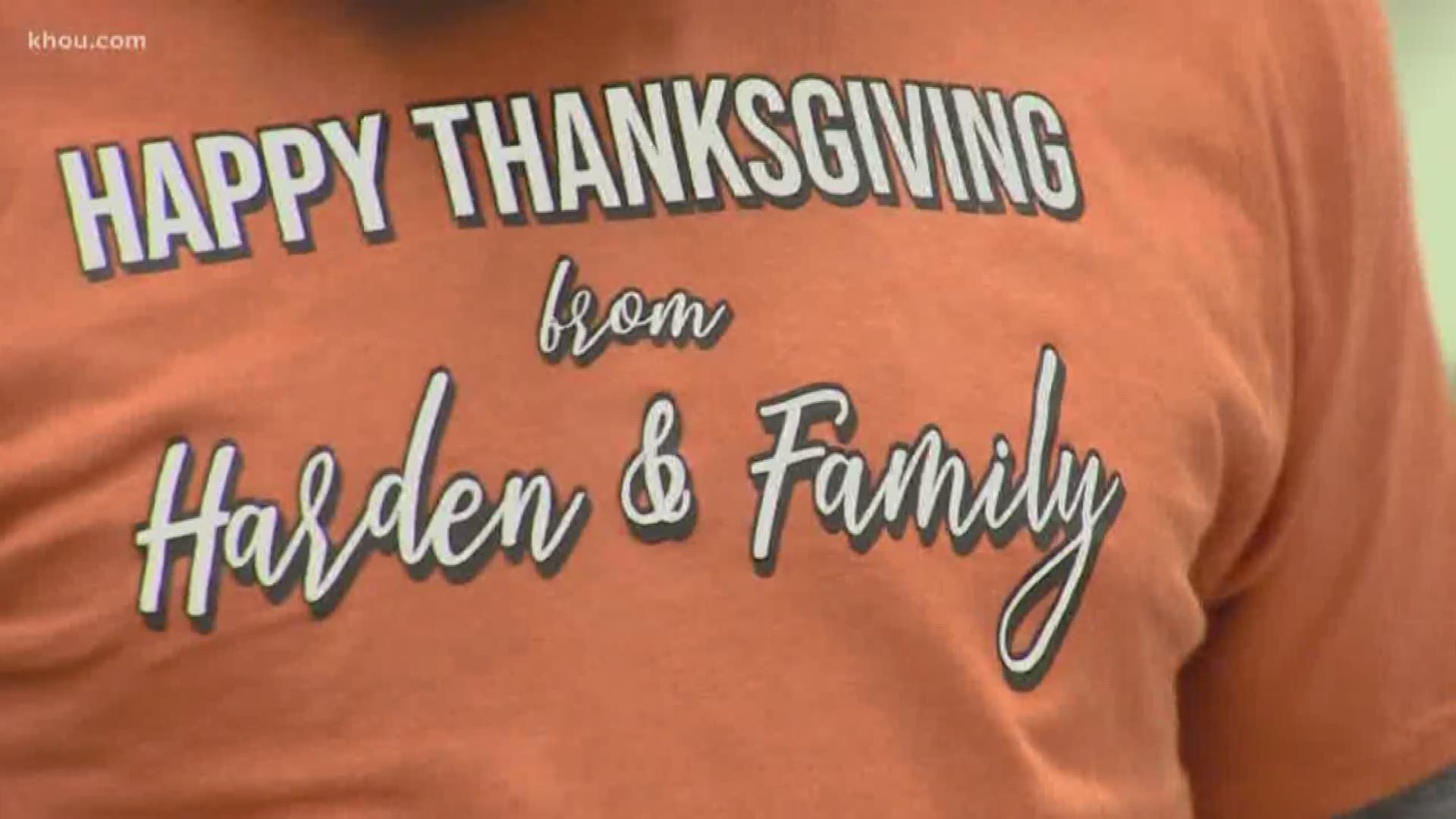 HOUSTON — James Harden is showing the Houston community love on and off the court.

Harden and his 3 The Harden Way Foundation partnered with Houston-area community churches to host their annual Thanksgiving dinner, which provides food for less-fortunate families.

Harden and his mother, Monja Willis, have hosted the dinner in each of his eight seasons with the Houston Rockets.

"She loves it," Harden said. "She loves giving her good spirits out and bringing that good energy around people."

When asked how happy he was to be able to host the event for the eighth time, Harden said it was a blessing.

"Especially around these holidays," Harden said. "You have a lot of people who just don't have the love and support and abilities to be able to eat and share good times with close family members and friends. This is an opportunity where I come in and just try to give them a few hours of that time."

Harden reflected on his first year hosting the event as well.

"Ever since I've been in Houston I've been finding ways to put my footprint on this city and now we're at year eight," he said. "It's just going to continue to grow. Continue to get better and hopefully at the end of the time, we've impacted a lot of people in the city." 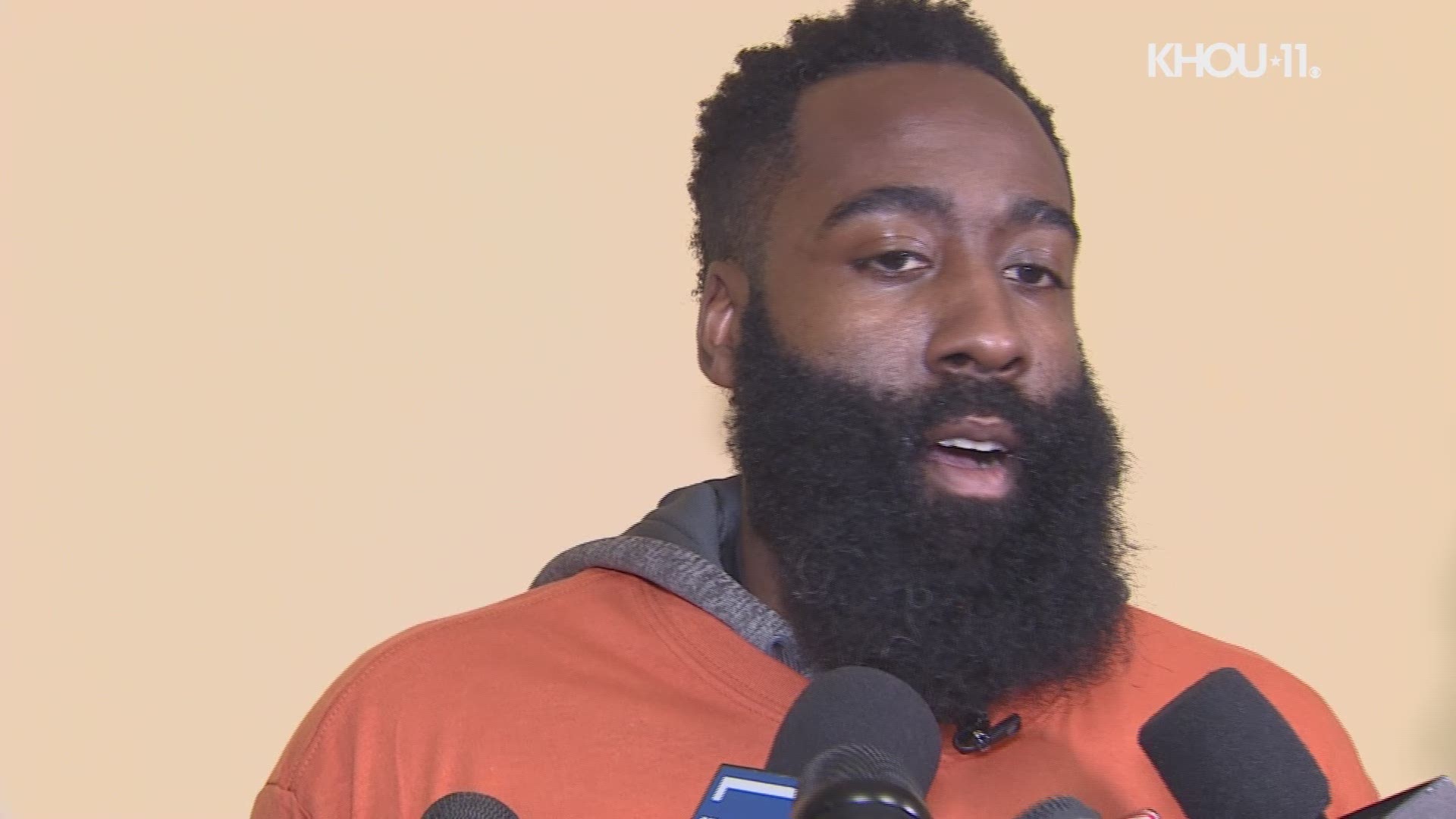