James Harden will start in the All-Star Game for the fourth straight season. 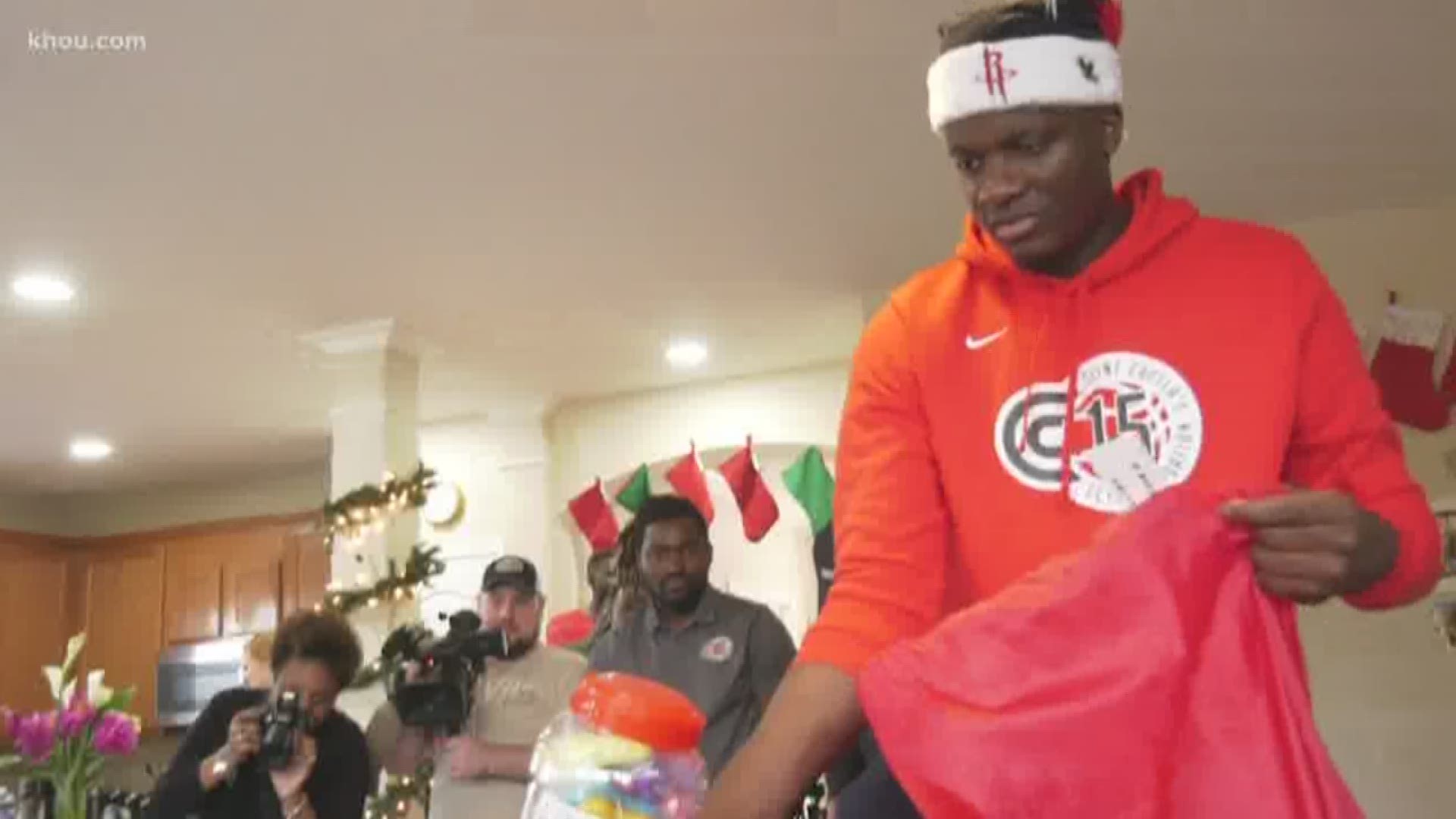 HOUSTON — James Harden was named a starter in the All-Star Game for the fourth straight season.

Harden has been named an All-Star in each of his eight seasons as a Rocket. Harden and Yao Ming are tied for the second-most All-Star selections in franchise history. Hakeem Olajuwon was selected 12 times.

Harden finished second among Western Conference guards in voting in each of those categories.

Harden leads the league in scoring with 36.7 points per game. He also averages 7.4 assists per game, 6.2 rebounds and 1.6 steals.