The Beard was cooking on Travis Scott bobblehead night at Toyota Center. 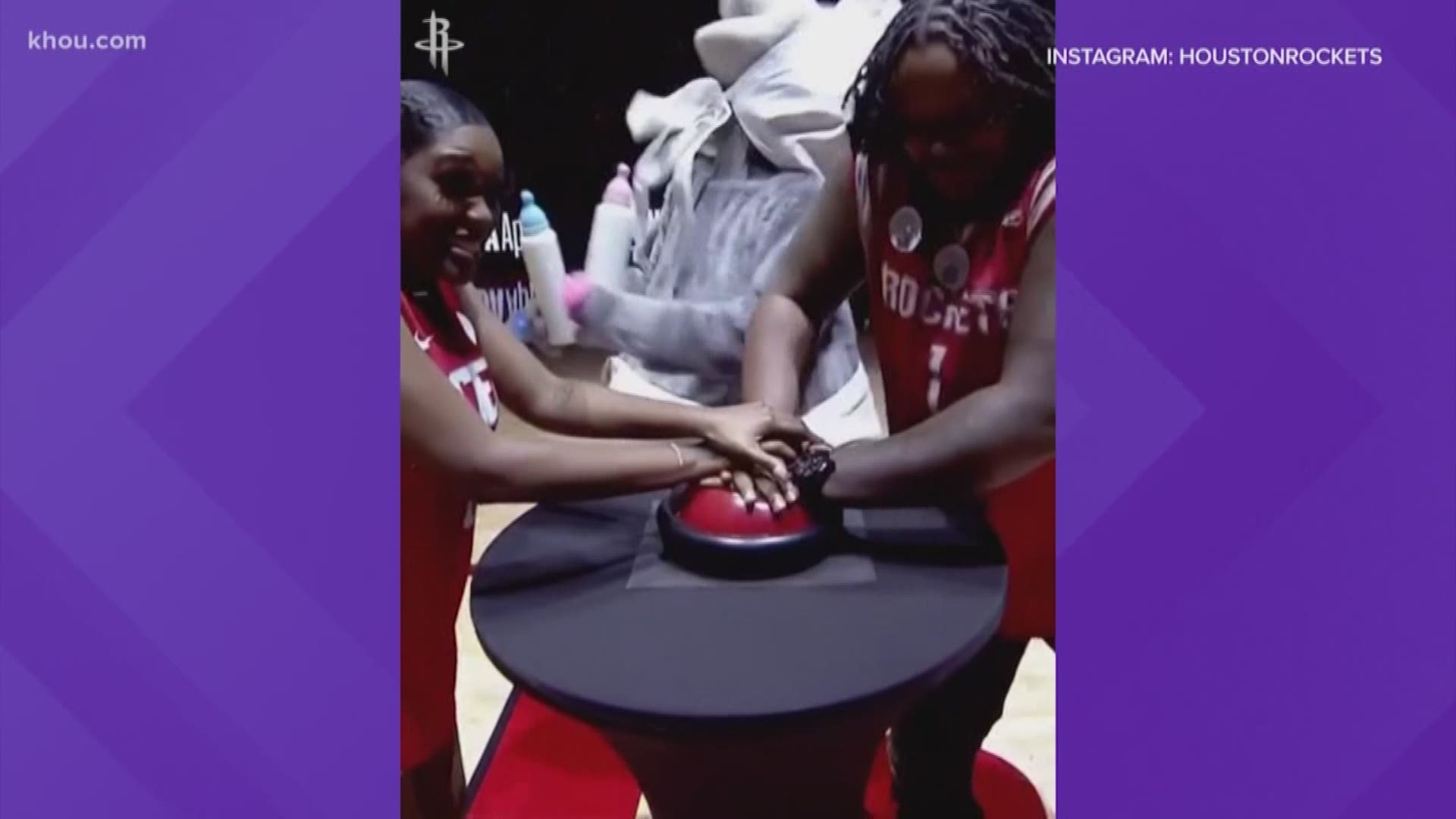 He cooled down eventually, but his first-half work put the Rockets in control against the struggling Knicks, who lost their fourth in a row.

The Knicks got 21 points from RJ Barrett, and Julius Randle added 17 points with 12 rebounds.